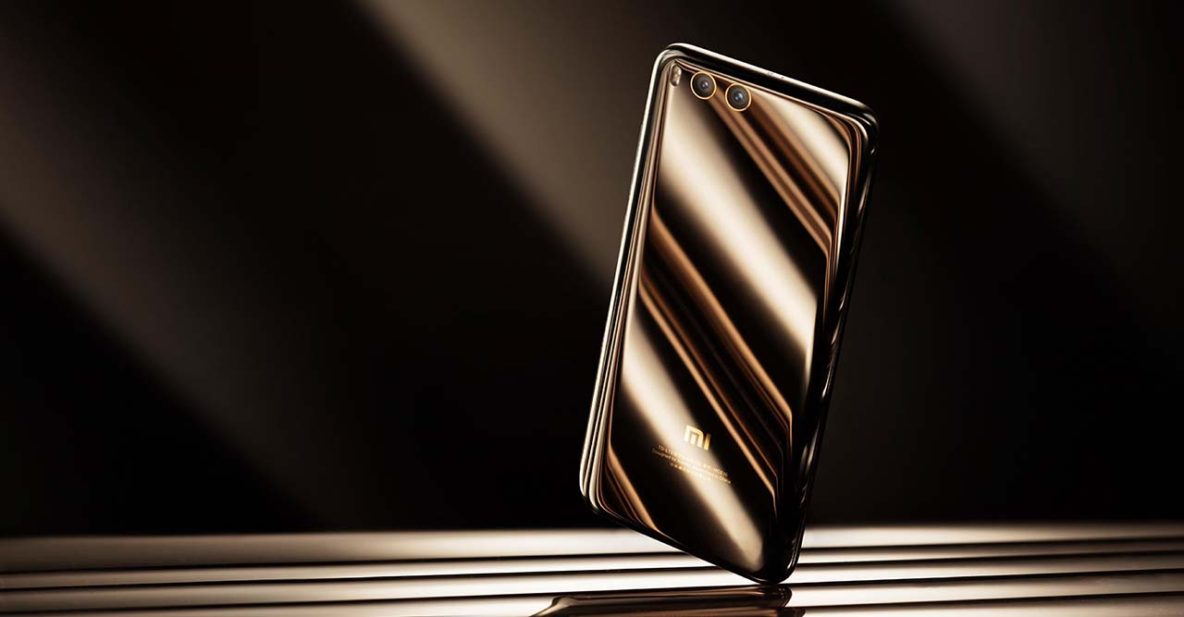 THE Xiaomi Mi 6 (click for complete specs), the affordable, dual-cam Samsung Galaxy S8 challenger from China, is now available in the Philippines through online retailer Widget City, albeit unofficially. There’s always a catch, isn’t there?

In this case, the phone is not warrantied by Xiaomi, nor does it ship with official software meant for use in the country. No international version of the Mi 6 has been made available so far, leading us to believe units sold by Widget City will come with a modified version of the official Chinese overlay if it does not support the English language.

We’ve used the Mi Note 2 extensively in the past. Because it did not support the global version of the Xiaomi software at the time of our testing, we had to manually install Google apps before we could use it as our daily driver. The method we used was suspect, and we couldn’t confirm that the apps we downloaded were unmodified and uncompromised.

Another possible caveat: The Xiaomi Mi 6 is missing an SD card slot. You are limited to either 64GB or 128GB of storage, though either seems fine for the typical user.

If the absence of an international variant and expandable storage does not bother you, the Mi 6 should prove to be one of the best-specced phones you can buy — at any price. What with a Qualcomm Snapdragon 835 processor bound to 6GB of RAM under the hood, what with two 12-megapixel cameras peeking from the back and a generous 3,350mAh battery inside the assembly.

Rocking a glass-and-metal design, it looks gorgeous, too. And its size is such that it will comfortably fit into any pocket. Software-wise, the Xiaomi Mi 6 runs the latest version of the company’s MIUI overlay based on Android Nougat. Again, it’s worth noting that this software is designed for a Chinese market that couldn’t care less whether Google’s app store comes standard with the device.