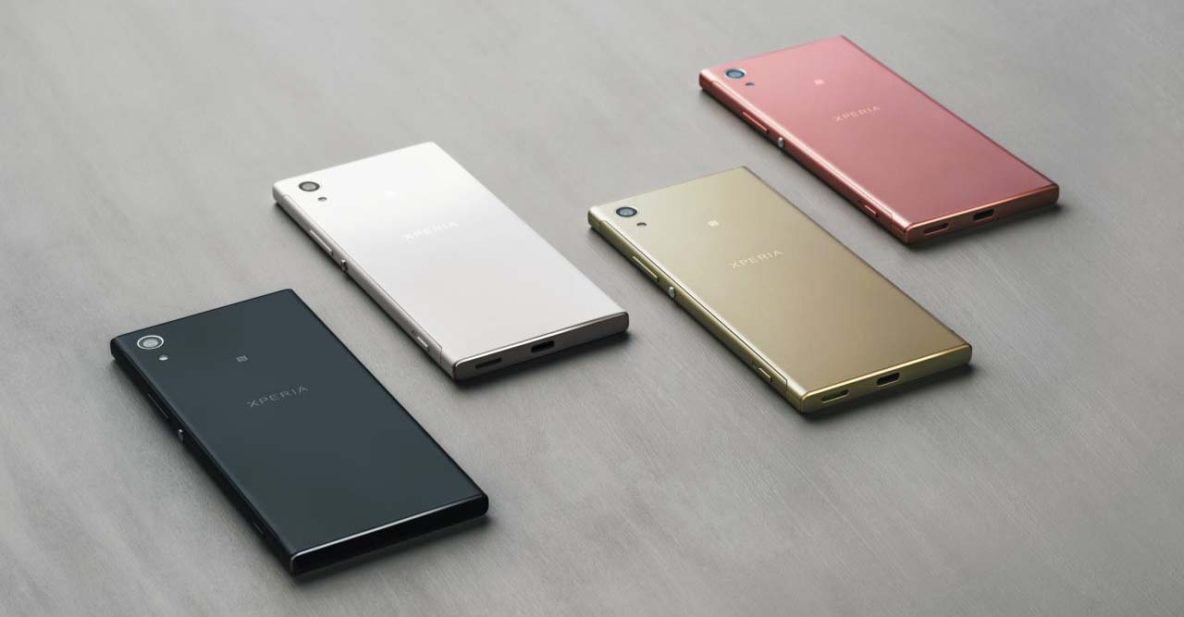 SONY today announced the arrival of the Sony Xperia XA1 in the Philippines. Announced at the Mobile World Congress or MWC 2017 in Barcelona, the XA1 is the Japanese brand’s newest entry in the midrange segment and the successor to the seriously underrated XA from last season.

The Sony Xperia XA1 picks up from where its predecessor left off, improving from the inside out. The back-facing camera gets bumped to 23 megapixels; the processing muscle, to a MediaTek Helio P20 system-on-a-chip with an octa-core processor and 3GB of RAM; the custom overlay, to something based off of Android 7.0 Nougat; while the charging connector is now USB Type-C.

The device looks as tall as ever, and the LCD display remains highly functional at 5 inches and reasonably sharp for its size, bearing a 720p resolution. The side bezels, too, are as thin as we remember them to be. A great thing, because we absolutely loved how we were able to wrap our fingers around the Xperia XA’s metal frame. The Xperia XA1 should feel the same in the hand.

Available in black, white, pink, and gold, the Sony Xperia XA1 sells for P14,990 (around $302) locally. Obviously, it’s not the cheapest option around for anyone with more demanding needs. The lack of a fingerprint reader could put off some prospective customers as well. But if the previous iteration is anything to go by, the XA1 may be worth the consideration — and even, ultimately, the price tag.