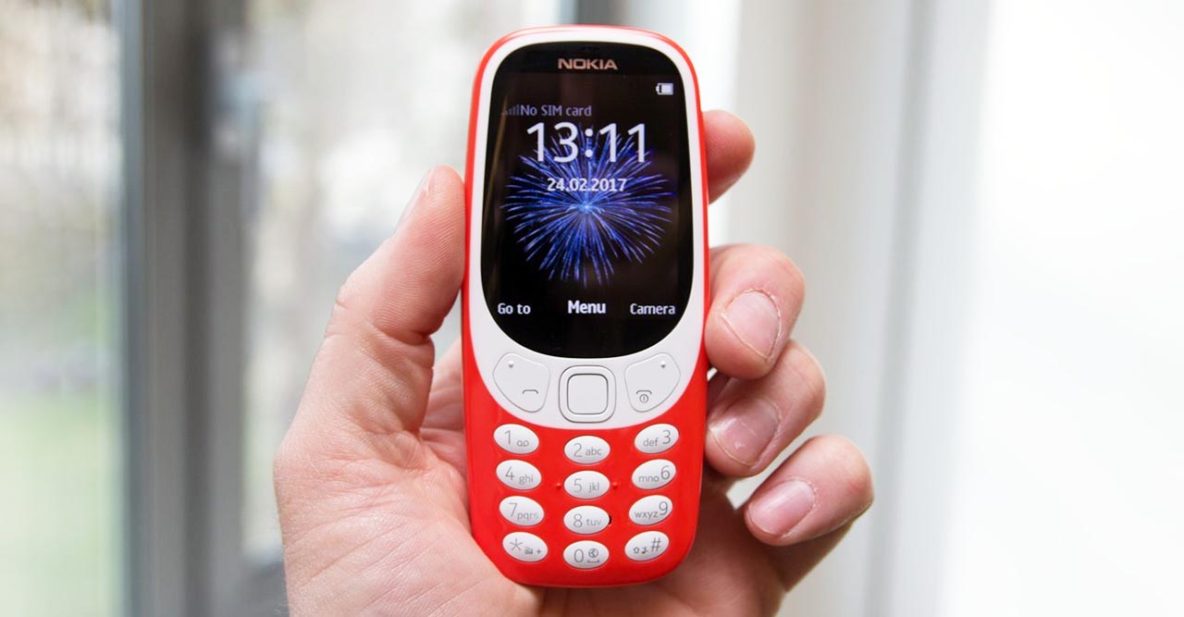 REMEMBER this day. Today, June 30, marks the return of the most popular feature phone in 2000. Or, fine, the modern version of it. HMD Global, through the Nokia Mobile Facebook page, has announced that the Nokia 3310 2017 edition (click for complete specs) is now out in Philippine stores.

This comes four months after the handset was launched at the Mobile World Congress in Barcelona, Spain.

And the good news is, the company that now holds the rights to use the Nokia brand has brought all the color variants of the device in the country. So whichever version you fancy — red, yellow, gray, or blue — you can buy it from any major retailers in the Philippines. As we reported earlier, it will cost only P2,490, or about $50.

Of course, the Nokia 3310 is still as spartan as feature phones come. It only sports a 2.4-inch screen with 240 x 320 resolution, a 2-megapixel rear camera (don’t expect a front cam), and 2.5G connectivity. However, as with other dumb phones, it’s something you’d want to have as backup, especially during emergencies, as its 1,200mAh removable battery can last roughly one month on standby. And besides, it would be nice to play Snake again. Nostalgic, isn’t it?

The bad? This year’s Nokia 3310 may not be as durable as the original. You know that one of the reasons the 3310 of yore became popular was its insane toughness.