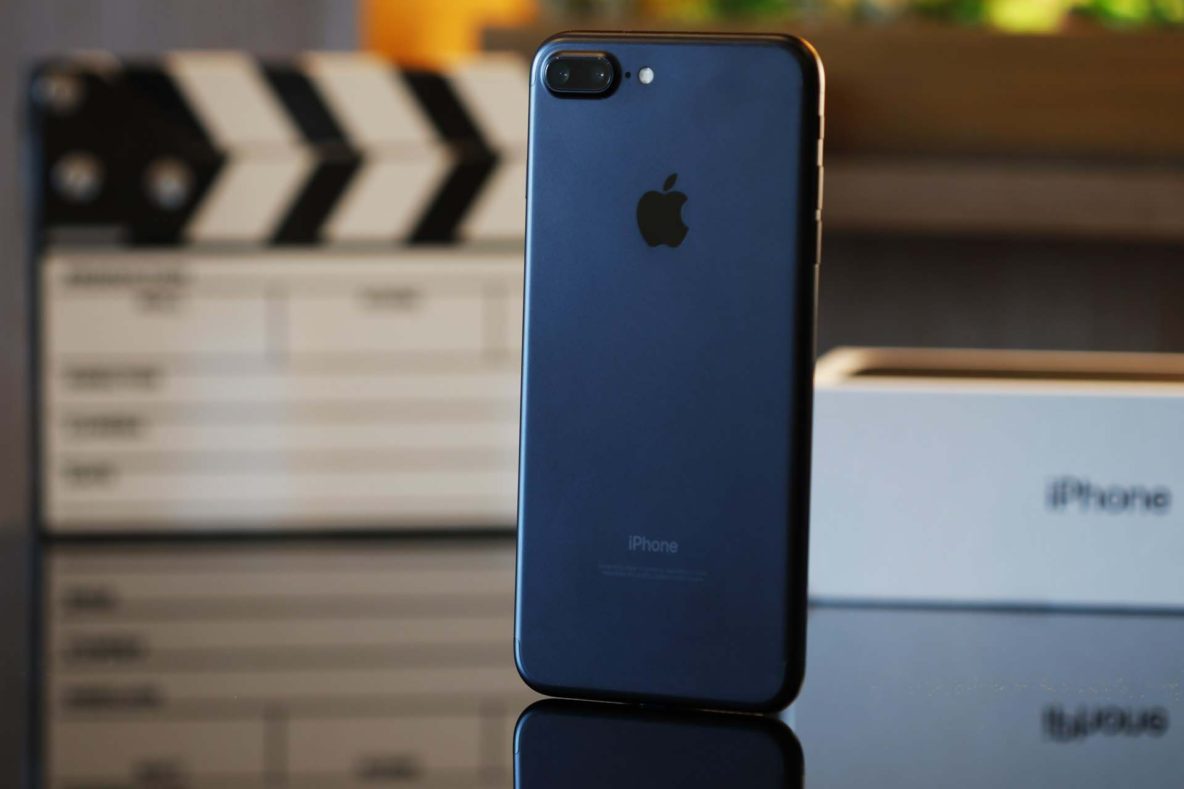 STOP the presses! The Apple iPhone 7 Plus is no longer the best-performing phone around, according to one popular benchmarking app. The HTC U11, aka the squeezable smartphone, is — and this news is yet another ringing endorsement for the Taiwan-made Android flagship. 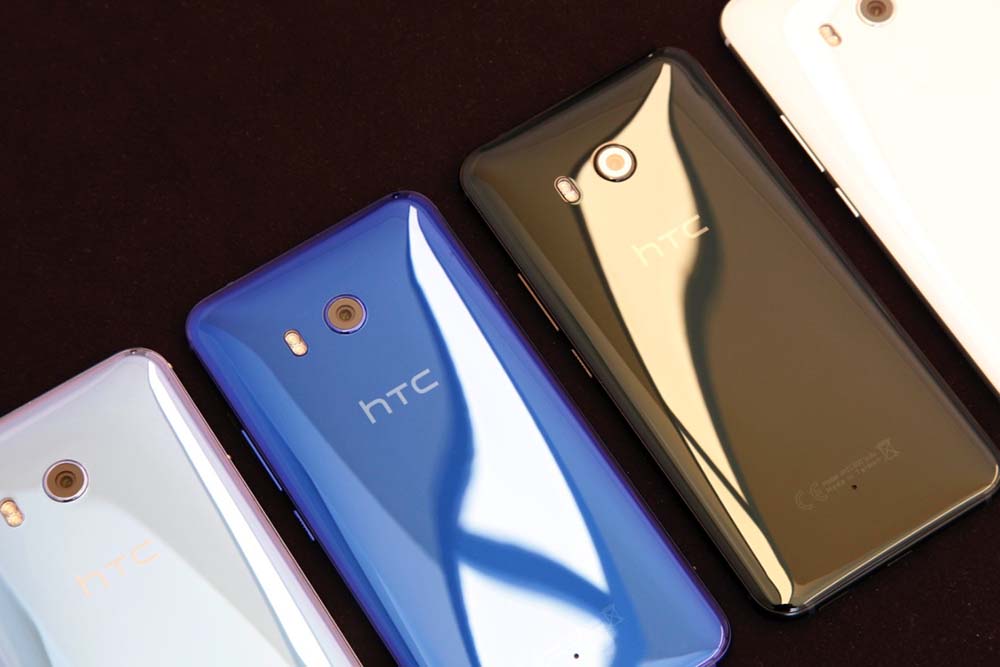 The newly crowned best-performing smartphone in the world (via BGR)

Recall that the U11 earned the best marks ever from camera-testing website DxOMark, outperforming the Samsung Galaxy S8, the Google Pixel, the LG G6, the iPhone 7 — virtually every other smartphone out there — in the process. Now it has been crowned king of the hill in the latest Antutu rankings, but not before unseating the mighty iPhone 7 Plus for the first time.

With an average score of 180,079, the recently added HTC U11 topped the chart for May, followed by the big iPhone, the Xiaomi Mi 6, and the Samsung Galaxy S8 and S8+.

On a lesser note, the Mi 6, another new addition, overtook both Samsung phones, which placed second and third in April. Antutu tested the international versions of the Galaxy S8 and S8+, which use Samsung’s own Exynos chips. 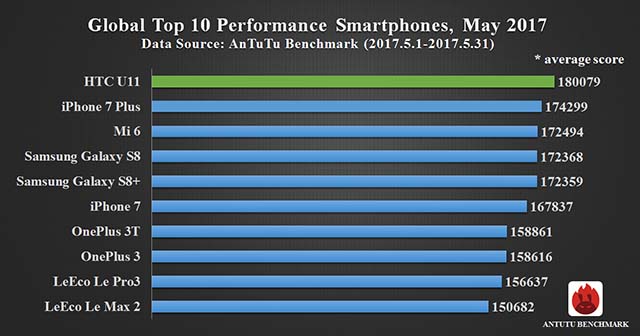 The top 10 best-performance smartphones in May 2017, according to Antutu.

But bear in mind that Antutu and all other benchmarking apps don’t necessarily reflect real-world performance, so this listing may well be just that: a performance indicator. It was compiled last month, meaning it couldn’t at the time include the souped-up speedster that is the OnePlus 5. But no matter; there’s always next month.