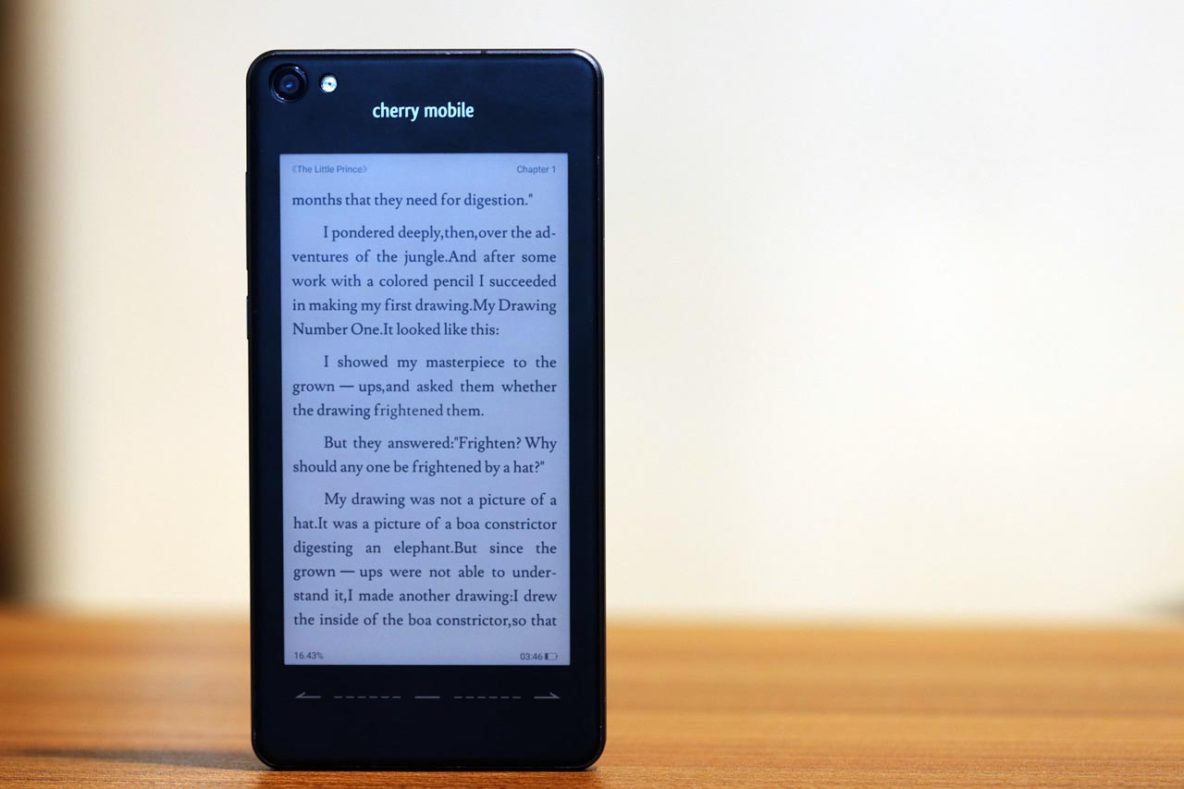 REMEMBER the Cherry Mobile Taiji (click for complete specs), a smartphone-slash-ebook reader that we previewed last year? It’s finally out in stores nationwide.

The Taiji comes with two screens. On the front is your average colored IPS display, measuring 5.2 inches, and the other is a 4.7-inch e-ink screen. Because it’s black and white, it’s best used for reading electronic books and newspapers, as it won’t eat up too much of the device’s 2,500mAh battery. Think of the display found on the Amazon Kindle.

The Cherry Mobile Taiji comes with two screens. On the front is your average colored IPS display, measuring 5.2 inches, and the other is a 4.7-inch e-ink display.

Just long-press the power button until a contextual menu pops up when you want to switch screens. 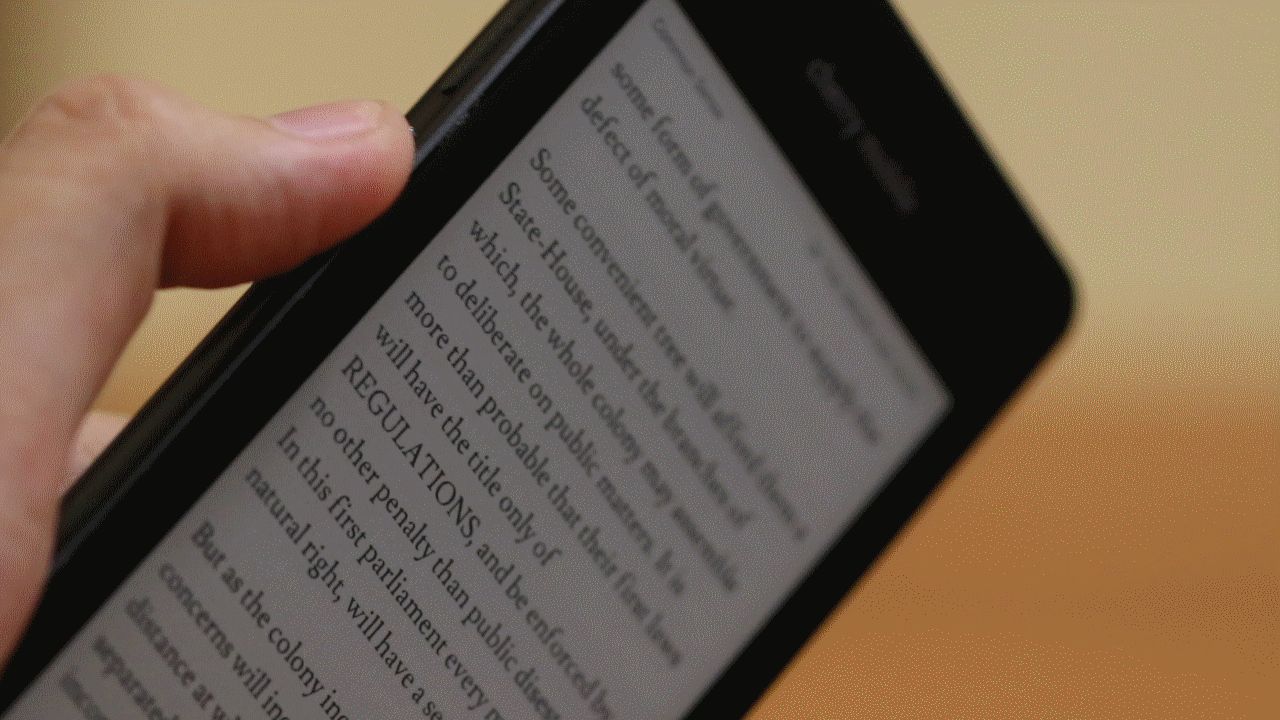 The concept of a phone that doubles as an ebook reader is not something new; in December 2012, Russia’s Yota Devices announced its prototype of a dual-screen smartphone called YotaPhone. But it’s the only one in the Philippines that functions as an Android phone and an ebook reader.

Other features include an octa-core processor clocked at 1.7GHz, 3GB of RAM, 32GB of internal storage, a 13-megapixel rear camera with flash, and a 5-megapixel selfie camera.