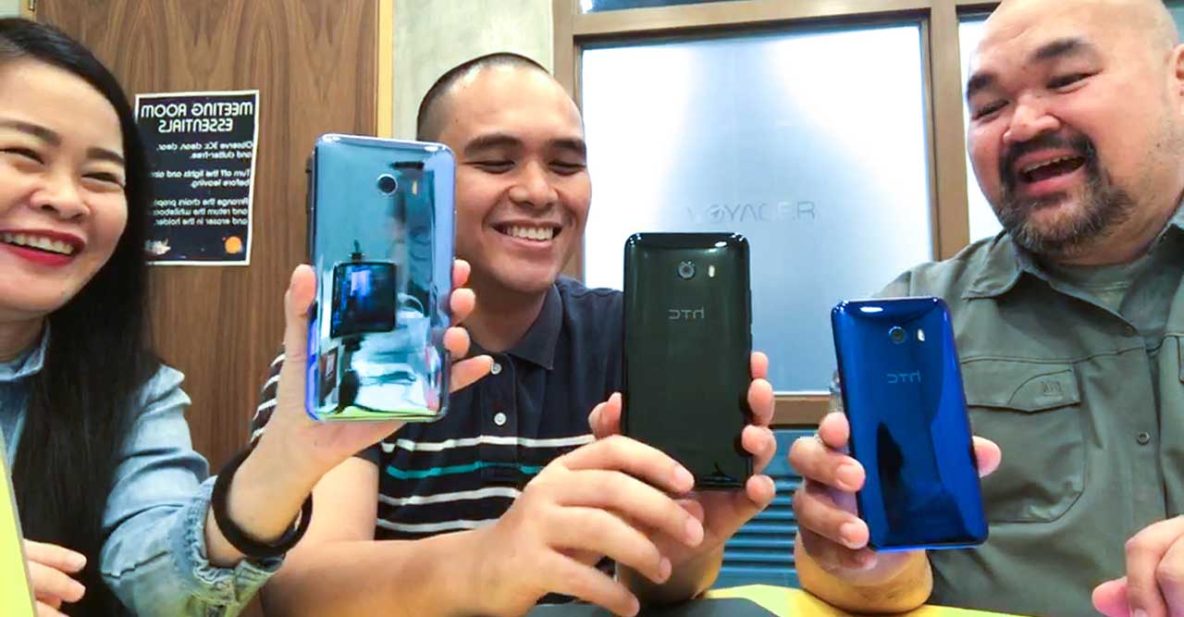 THE fourth episode of #RevuLive is pretty jam-packed, as we featured five devices. One is a controversial smartphone from Doogee Mobile, and the other four, all the handsets that HTC has officially made available in the Philippines.

SEE ALSO: HTC is back in PH! These are the phones it brought here

The Doogee Mix has generated a lot of buzz online because of its design, specs, and price. Think edge-to-edge display, 6GB of RAM, and dual-camera system, among others, at an official price of just P12,995 (roughly $258). That makes the Mix the cheapest we’ve seen thus far for a phone with 6GB RAM and an almost-bezel-less screen.

But what makes it controversial? Besides our usual unboxing and first impressions, we tackled that issue in this episode of #RevuLive.

The second part — and the main focus of the fourth installment of our show — revolved around everything about HTC’s comeback in the Philippines (jump to 17:30 if you want to skip the part where we talked about the Doogee Mix).

Watch the fourth episode of #RevuLive

We were not able to attend the Taiwanese smartphone maker’s local launch on August 2 because we were in Shenzhen, China, for a smartphone factory tour, so it was nice for Benedict Buhain, HTC’s business development manager for the Philippines, to join us at Voyager Innovations’ office. And bringing with him the HTC U11, U Ultra, U Play, and Desire 10 Pro to boot.

We were particularly interested in the U11. In case you didn’t know, it currently has the highest-rated smartphone camera as assessed by DxOMark, which is considered the industry standard for camera and lens image-quality measurements and ratings.

SEE ALSO: Meet the smartphone that now has the highest-rated camera

We have to agree, based on the quality of the photos and videos we took after the show. Will our opinion change after using the HTC U11 extensively? You’ll have to wait for our review to find out. Stay tuned.