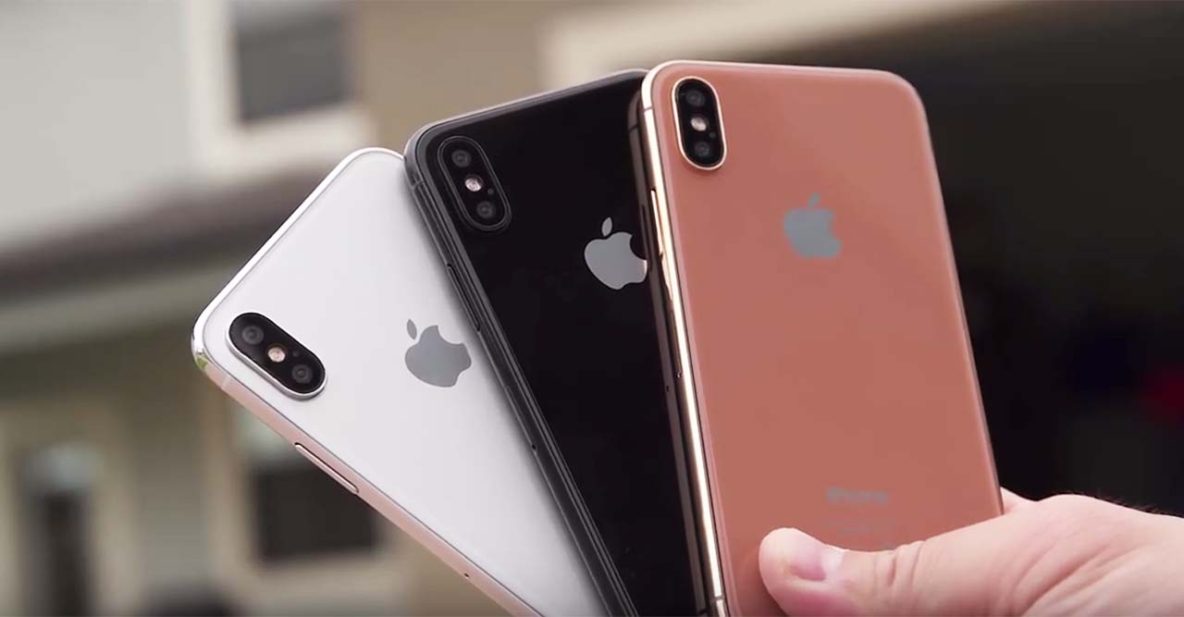 APPLE is set to announce a trio of new iPhones Tuesday, September 12th (September 13 in the Philippines), and the model we’re all excited about will likely be called iPhone X, while the other two will be known as the Apple iPhone 8 and iPhone 8 Plus.

This, according to Steven Troughton-Smith. The iOS developer found alleged references to the upcoming Apple smartphones in the final iOS 11 firmware, which is slated for release next week. References to a 4K Apple TV and an LTE-enabled Apple Watch have also been uncovered, suggesting Apple’s next keynote could be the most exciting in years.

If true, then the iPhone X naming is in recognition of the iPhone’s 10th anniversary, while the iPhone 8 and 8 Plus mentions likely confirm we won’t be seeing new S-branded handsets anytime soon.

Word has it that the most telling difference between the three is in the design. The iPhone X has long been rumored to be making the leap to a nearly bezel-less construction, with a large OLED screen on the front. The iPhone 8 and 8 Plus, on the other hand, should look similar to previous models and have non-OLED displays. 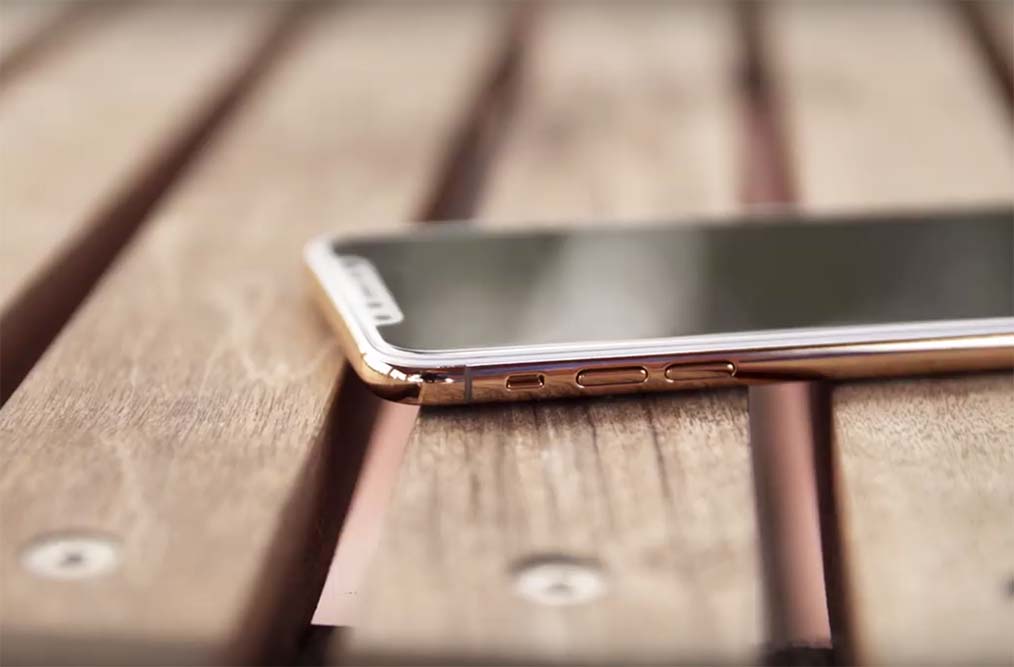 The Apple iPhone X has long been rumored to be making the leap to a nearly bezel-less construction, with a large OLED screen on the front.

Many reports have indicated the X version could be delayed due to a shortage in OLED displays, with supplier Samsung reportedly having trouble keeping up with demand for OLED panels.

The iPhone X is tipped to debut fronting a 5.8-inch OLED screen with the tiniest bezels ever seen on any iDevice as its hallmark feature. In addition to the new A11 chipset, it will sport the so-called Face ID functionality that will replace Touch ID for security and authentication.

It will also have optical-image stabilization on its two back-facing cameras and support native wireless charging and 4K video recording at 60 frames per second, among other interesting highlights. However, all that tech won’t come cheap. Owning the iPhone X could cost someone at least $1,000 (approximately P50,875) in the U.S.

We’ll find out more about all the newest iPhones on Tuesday at the Apple press event. Be sure to check back in for updates as they come in.

Story via The Verge; images via Danny Winget on YouTube