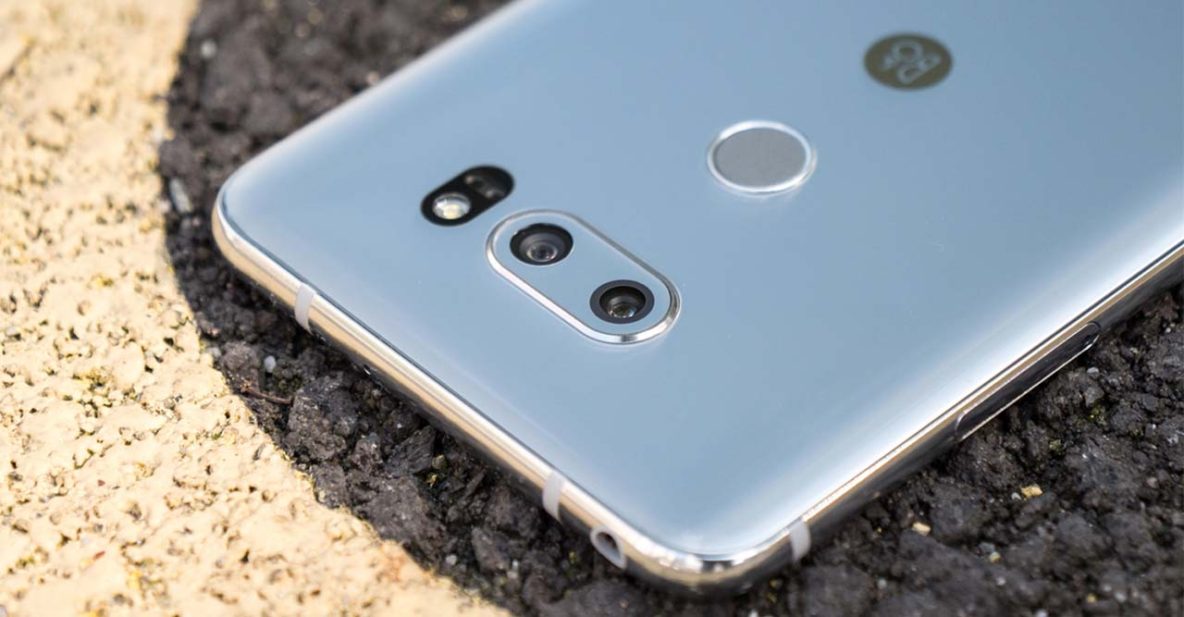 IT’S no surprise that LG’s new top-end phone, the LG V30, is built for creating content on YouTube and the like. It might as well have YouTube’s stamp of approval all over its glass-and-metal body, what with all the features the Korean OEM has bolted onto it.

In case you missed the announcement at IFA 2017, here are 5 reasons that will compel creators to consider the LG V30 as their next flagship smartphone — if they haven’t already.

It only takes one look to conclude that the LG V30 is simply the nicest phone LG has ever made. This isn’t an exaggeration. It’s covered in glass on both ends, and in between, there’s a glossy metal frame that holds everything together.

It’s a beautiful, if fragile, piece of hardware that demands attention and appreciation. However, this won’t help anyone make better content; waterproofing, on the other hand, could help talented creatives caught in heavy downpours. The V30 is the first in the V series to have an IP68 rating for water- and dust-resistance, and it couldn’t come at a more opportune time.

Novel features aside, the V30 retains the dual-camera setup LG has been using for a couple of years now. Only today, the primary 16-megapixel camera boasts an aperture of f/1.6, which is the greatest ever on a handset and will pull in more light for superior performance in dark environments.

The secondary rear camera is 13 megapixels and promises distortion-free wide-angle shooting. The result is a camera system that allows users to get creative with their shots and provides adaptability and versatility for different scenarios. Not all of us use a smartphone camera to take portraits, after all. 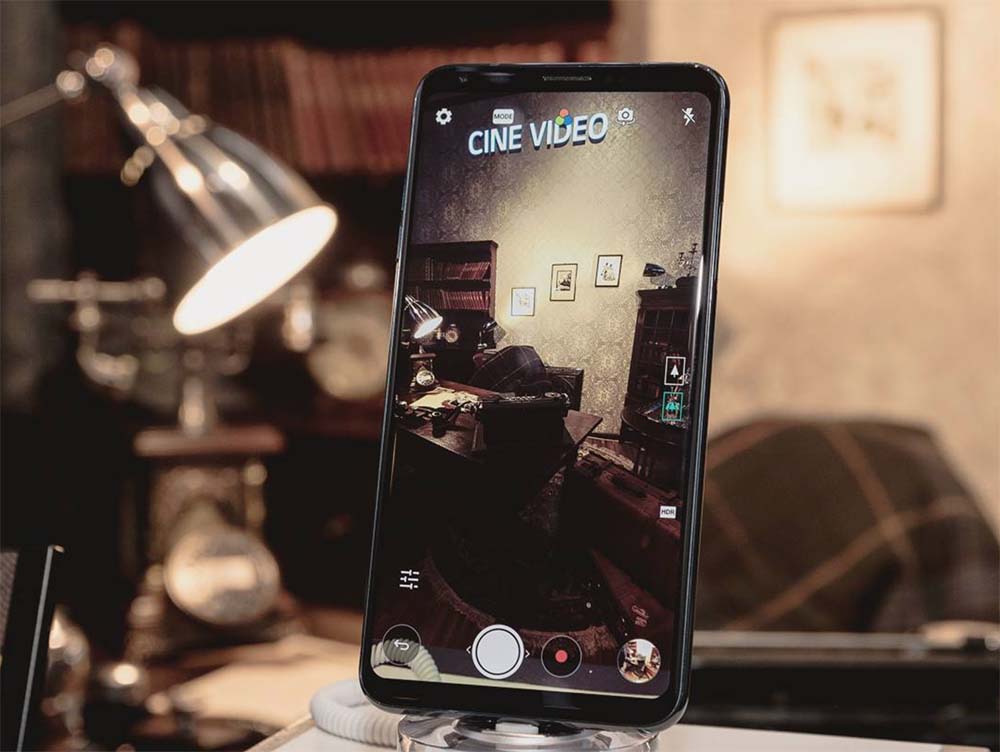 The LG V30 is built for audio and video recording.

Built for audio and video recording

Somewhat related to our previous point, the LG V30 can shoot videos in Log format for later editing using a computer, though there will be color-grading presets baked into the software to get you started. It’s an extra step in the work flow, but shooting in Log typically results in better-looking video, with higher dynamic range and less noise.

LG built the V30 to record high-quality audio as well, without the need for an external mic. The built-in microphones allow for better-than-CD-quality recording. They also kick in when you’re shooting video, acting like a directional mic meant for professional video cameras. Oh, and it’s got a headphone jack, too.

Plenty of power to push that audio and video around

Not to be outdone by any Samsung phone this year, the LG V30 packs the latest and fastest silicon available, headlined by Qualcomm’s Snapdragon 835 chip. The result is a phone that not only breezes through every menu or task in front of it, but also handles graphics work and video editing without bogging down or otherwise slamming into performance issues.

Last, but certainly not least, is the V30’s sumptuous OLED screen. It’s 6 inches diagonally and covers 82 percent of the front — big enough that you’ll actually forget about LG’s awkward ticker-tape display from last year and the year before. It’s bright and vivid and delivers the blackest possible blacks.

We’re happy with the change, and you should be, too. Stretching the screen — while driving out the bezels to the very fringes, might we add — lends more real estate for watching content and editing duties.