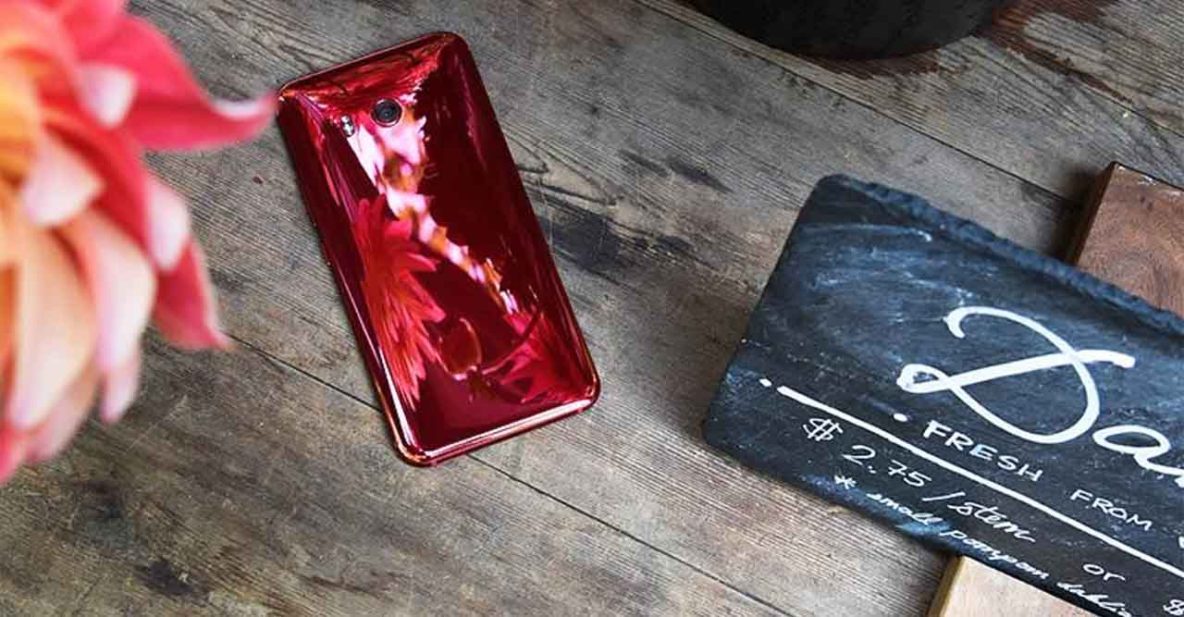 WE already know that HTC is currently working on an Android One smartphone reportedly dubbed the HTC U11 Life, after the Taiwanese OEM’s flagship.

Other details, as well as an alleged render of the phone, have also been leaked online, possibly confirming that the U11 Life will look very much like the U11, replete with the latter’s Edge Sense and USonic bellwether features. Moreover, it is believed to incorporate HTC’s Liquid Surface rear design, which uses glass fused with metal elements to create colorful hues you won’t see elsewhere.

SEE ALSO: HTC U11 review: Watch out for the comeback kid

It gets better (or worse for HTC?): The possible full specs of the U11 Life have surfaced — courtesy of the same individual responsible for revealing its existence well before its official reveal. Yup, leakster and developer @LlabTooFeR is at it again.

The Twitter user now claims the HTC U11 Life will feature a 5.2-inch, 1080p display; 16-megapixel sensors on both main and secondary cameras; a 2,600mAh battery; and a midrange Qualcomm Snapdragon 630 system-on-a-chip with 3GB or 4GB of RAM.

READ ALSO: Google buys part of HTC, and it could be because of Apple

Additionally, the Android One entry will carry IP 67 certification for dust- and water-resistance and ship with (mostly) stock Android 8.0 Oreo on tap from day one. Whereas both the Xiaomi Mi A1 and Moto X4 Android One phones launched with older Android Nougat.

Pricing and availability haven’t been announced yet, for obvious reasons, but do keep in mind that the similarly specced Moto X4 is listed at $399 (about P20,334) in the U.S. Here’s hoping HTC can clear the air soon.