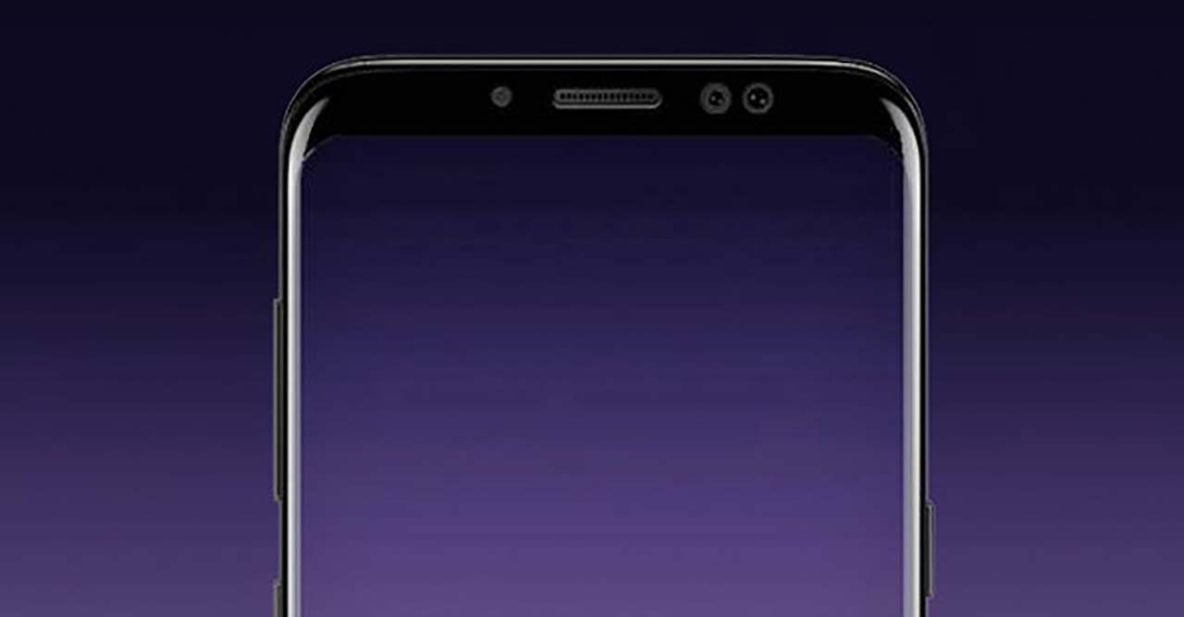 FOR individuals who want the Samsung Galaxy S8 but don’t want to spend too much on a smartphone, there’s good news yet: Next year’s Galaxy A series will probably look a lot like the sitting Sammy flagship.

Alleged renders of the Samsung Galaxy A5 (2018) and A7 (2018) have surfaced on Twitter, showing the upcoming midrange phones in full form and from all sides. Based on the images, the front of both devices will feature an 18.5:9 screen (likely a 1080p, AMOLED affair) with gently contoured edges and slim bezels. 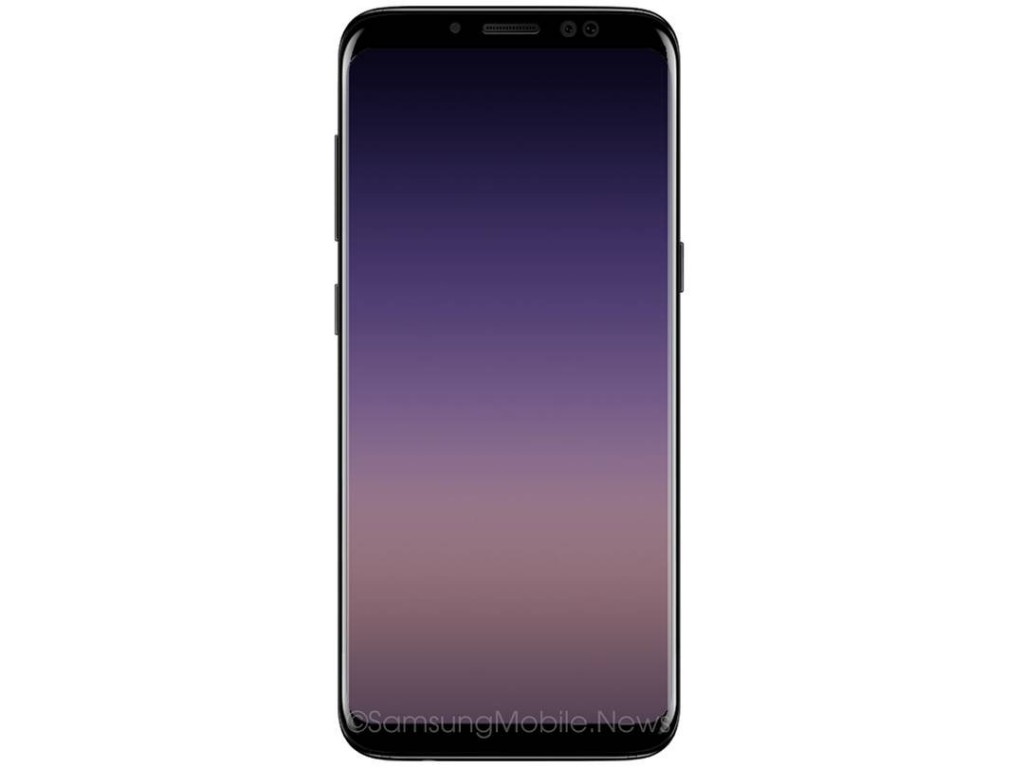 The Samsung Galaxy A (2018) will probably look like the Galaxy S8.

The Galaxy A5 (2018) and A7 (2018) will also do away with hardware buttons and use on-screen buttons for navigation instead. But more interestingly, their selfie cameras may come equipped with dual lenses. That, or they will have an iris scanner for hands-free unlocking.

Turning to the other render, a single primary camera is located around the back, just above the fingerprint sensor. The power and volume buttons appear on the left-hand side, opposite the Bixby shortcut on the right cheek. Not shown in any of the renders is the USB-C connector, which should be at the bottom edge, similar to last year’s models. 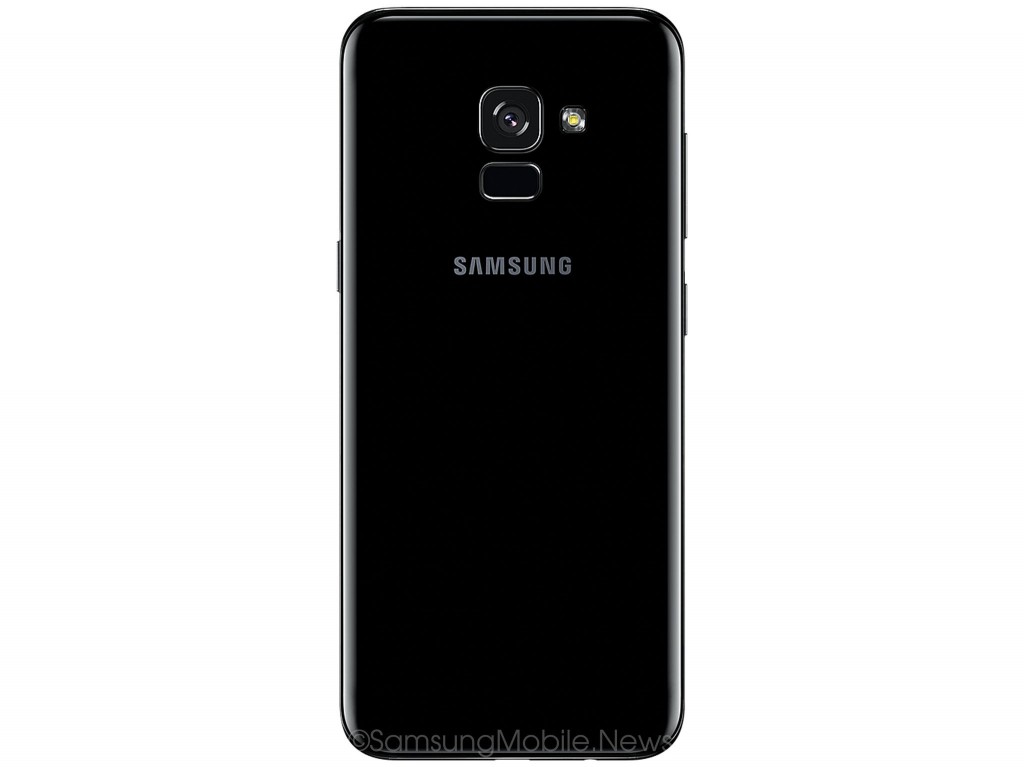 The purported back of the series 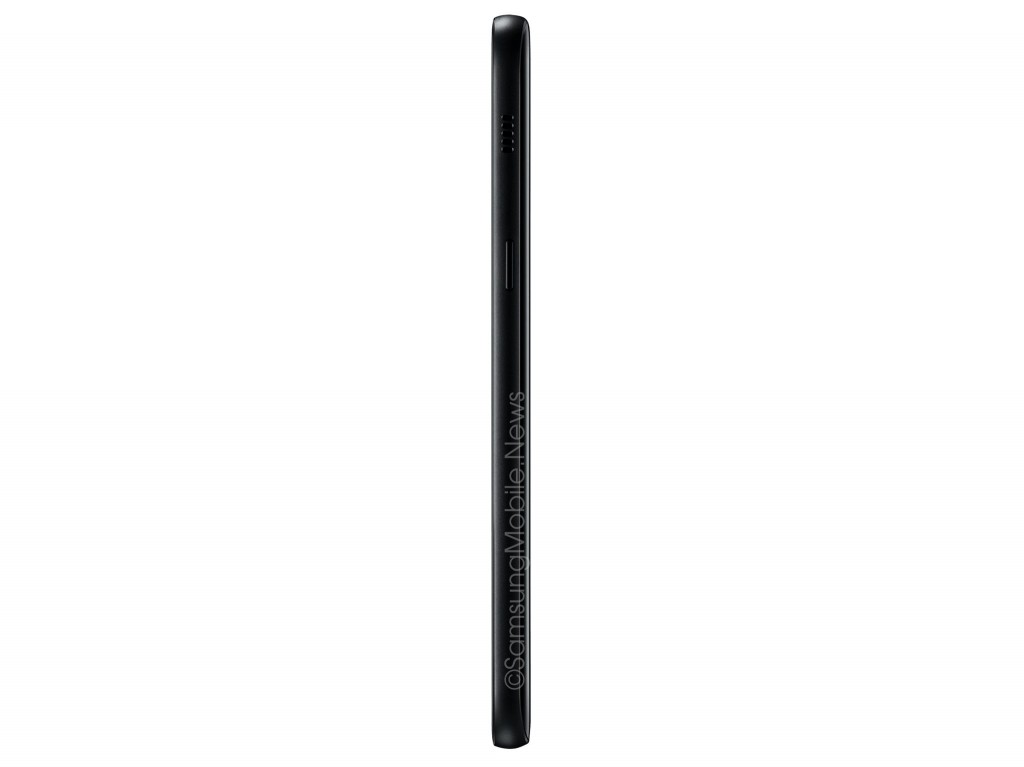 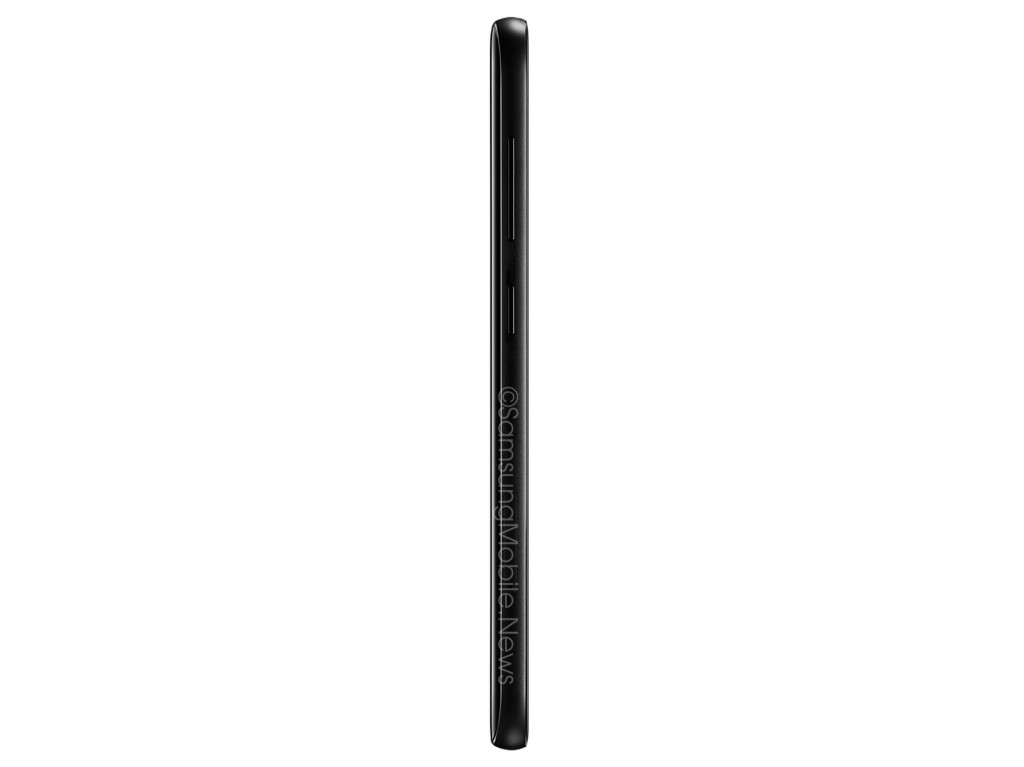 All these things point to two attractive and competent Samsung Galaxy S8 alternatives at more accessible price points. We can only speculate about the pricing for now, but we’d bet our bottom peso neither of these two will cost as much as a brand-new Galaxy S8 when they are announced. Recall that in the Philippines, the S8 set early adopters back P39,990 (around $784) on release day.

The A series predecessors, the imaginatively named Galaxy A5 (2017) and A7 (2017), were made official in January of this year. We imagine Samsung could make an announcement at around a similar time in 2018.