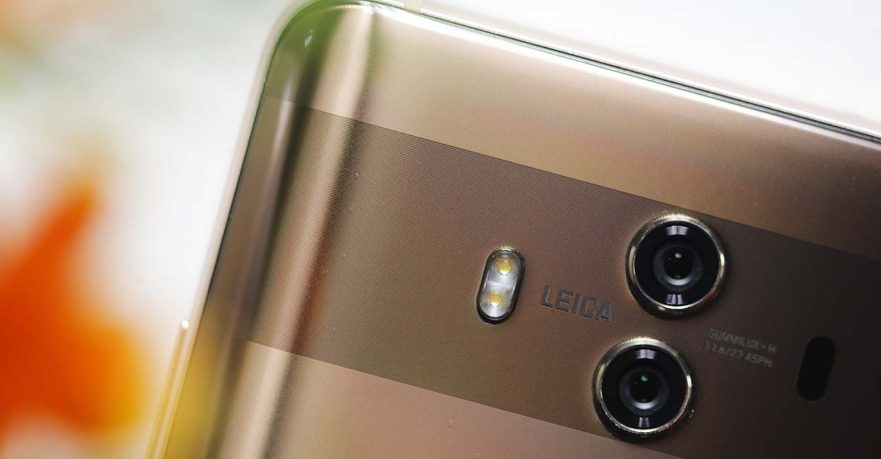 A month after it was launched worldwide, the Huawei Mate 10 is finally available in the Philippines. And at a low price of P32,990 or roughly $649 at that.

This Mate is a 5.9-incher that’s powered by Huawei’s new Kirin 970 processor, which includes a neural-processing unit to perform artificial intelligence or AI tasks faster and with less power. It’s running a heavily skinned Android 8.0 Oreo and features 4GB of RAM, 64GB of internal storage, 20- and 12-megapixel cameras on the back, an 8-megapixel cam up front, and a 4,000mAh battery.

But where’s the Huawei Mate 10 Pro? Will it even be released in the Philippines? It seems like it, as tech site YugaTech has revealed. The Pro will reportedly retail at a yet-another-aggressive price of P38,990 or $767. This is the same amount that was quoted by one of Huawei Philippines’ influencers on the sidelines of the local Mate 10 launch.

A certain Choy Libuton is said to have posted this image of the Huawei Mate 10 series phones’ prices on Facebook.

Whether this is true or not remains to be seen. We’ll probably find out soon enough; we’re expecting Huawei Philippines to announce the Pro variant end-November or on the first week of December.

The Huawei Mate 10 Pro boasts an edge-to-edge OLED display with 18:9 picture format and better internals; a glass body; water resistance; and dual Leica-branded rear cameras that are right up there with the Apple iPhone X on DxOMark, the go-to outfit for rating smartphone cameras.

Now, if there’s one model in the lineup that will most likely not land here, it’s the Huawei Porsche Design Mate 10 Pro, which is priced at a heartbreaking, gut-wrenching, stomach-tightening 1,395 euros (P83,613 or $1,645) in Europe. Don’t keep your hopes up.