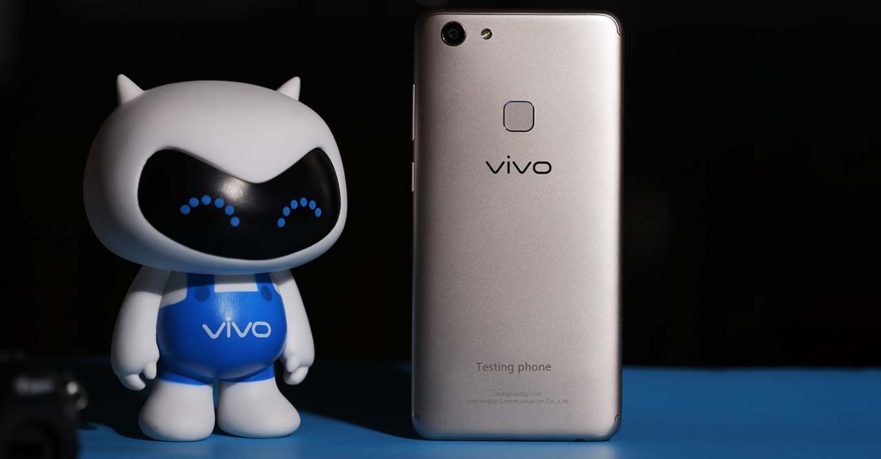 After a flurry of teases and unconfirmed reports, Vivo is back with another widescreen phone in the Vivo V7.

The Vivo V7, as you may have gathered, is a bit of a downgrade from the Vivo V7+, but retains most of the features customers delight in. Meanwhile, the lower price is designed to lure buyers who otherwise are fixated on the Huawei Nova 2i or the OPPO F5.

The 5.7-inch LCD display is smaller than the 6-incher on the V7+ and fits the same number of pixels. However, the aspect ratio is also 18:9, so watching videos and gaming on the device is pretty much as good as it gets in the category. 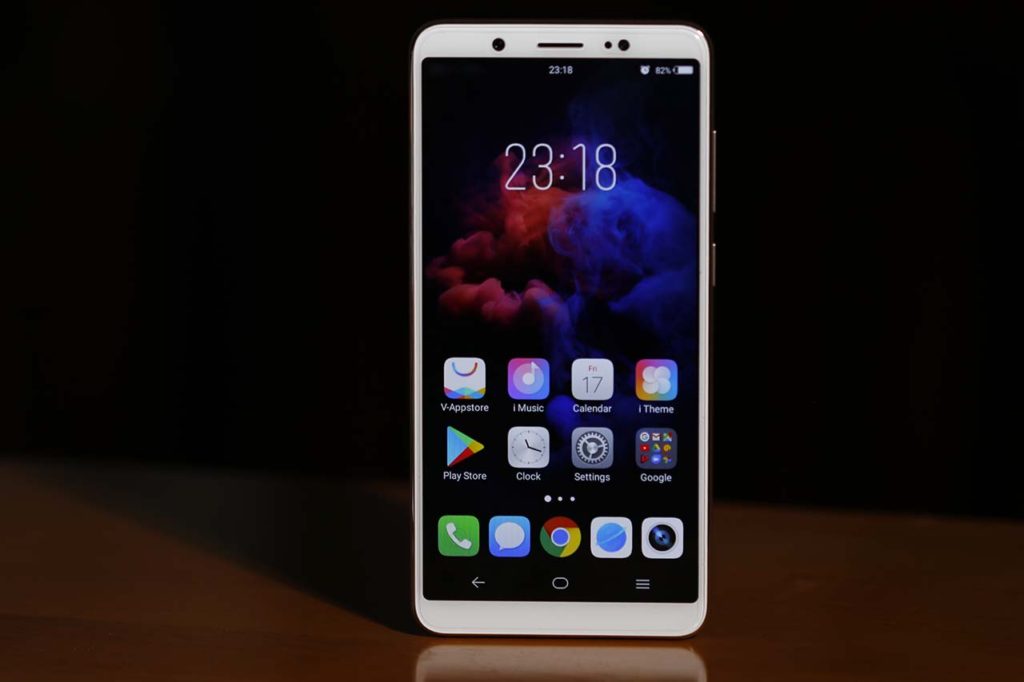 And you know what? The 720p resolution is more palatable, even sensible, this time round. The bezels around the screen are thin from top to bottom, and the entire front is taken up with rounded glass, making for a pleasant navigation experience. There are no hardware buttons below the display.

The Qualcomm Snapdragon 450 processor, the same chip inside the Plus version, powers the Vivo V7 and is fitted with 4GB of RAM and 32GB of built-in memory. Performance is comparable to the Vivo V7+ across the board, meaning apps run with little hesitation and games look consistently good at high frame rates.

There is no hybrid slot along the left cheek of the device. Instead, you get two nano-SIM slots and an SD card slot for additional file and app storage, which is always a welcome sight.

The back and front panels boast the same 16- and 24-megapixel cameras, respectively. So far, we’re happy with the quality of the photos taken with both systems; they’re quite decent for pictures captured on a P14,990 smartphone. Predictably, the V7 doesn’t carry an extra camera, but it can shoot portraits with a blurred background. 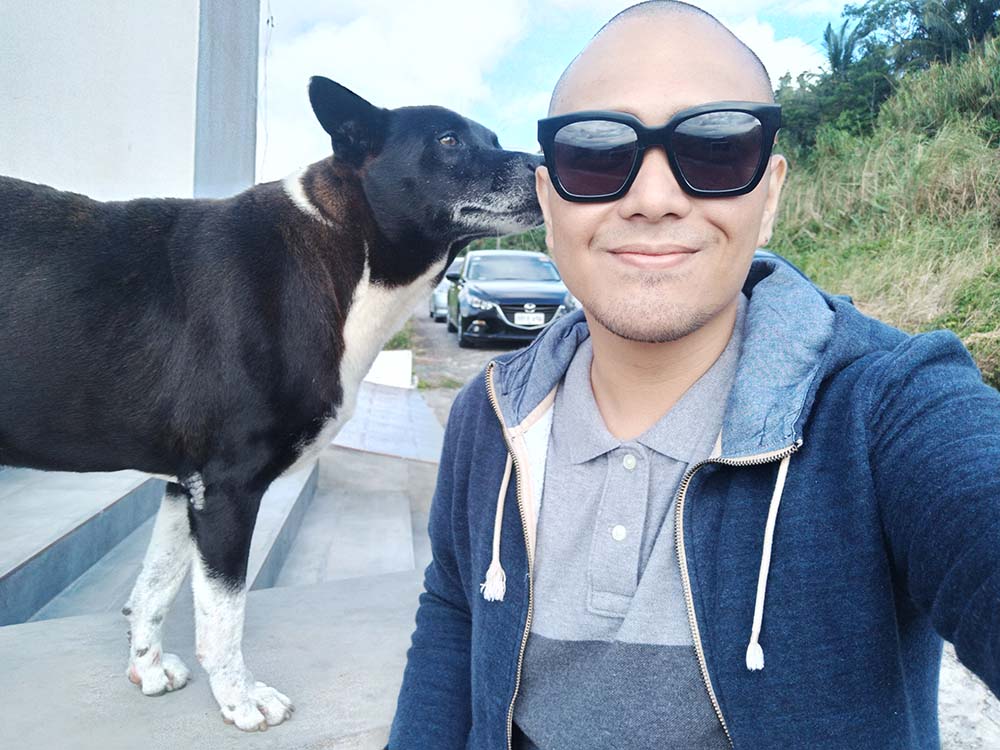 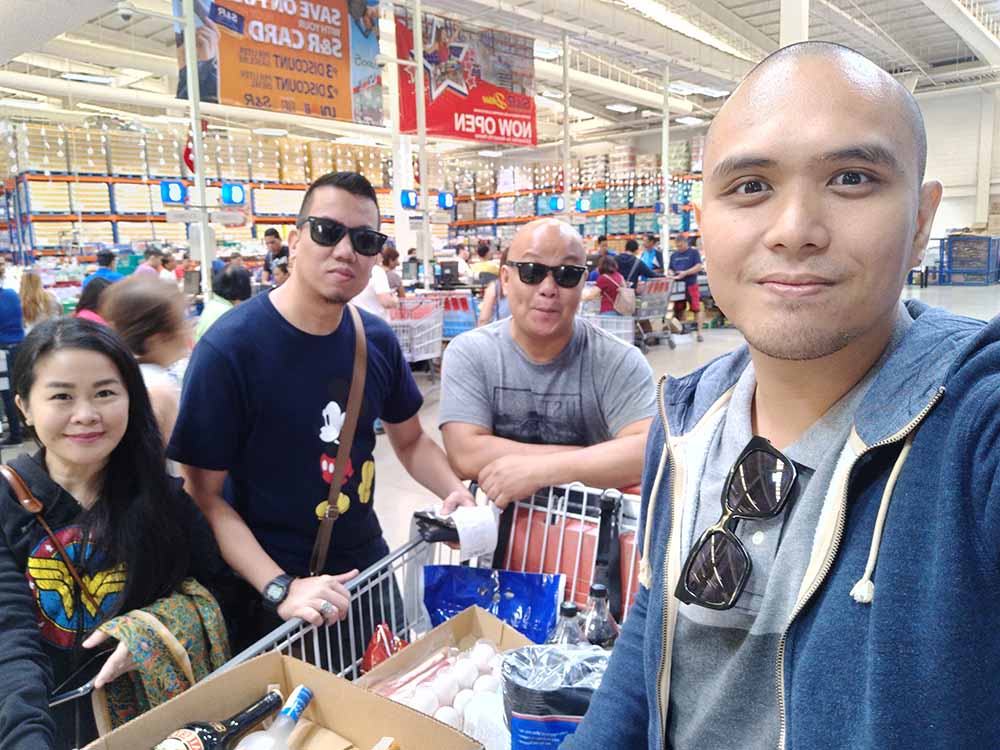 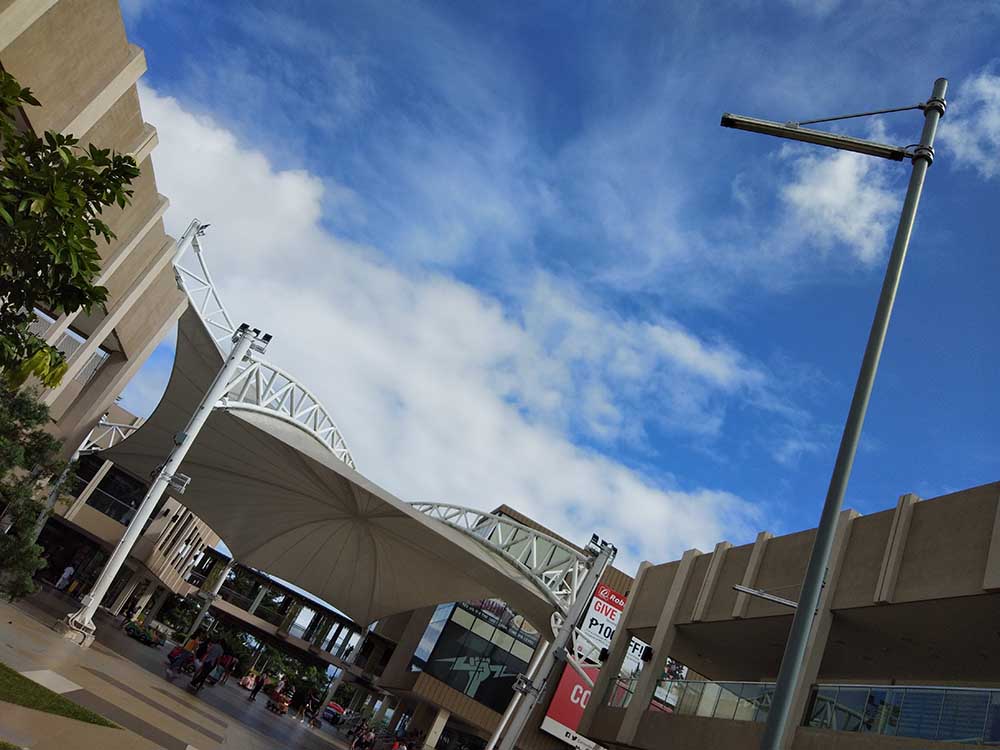 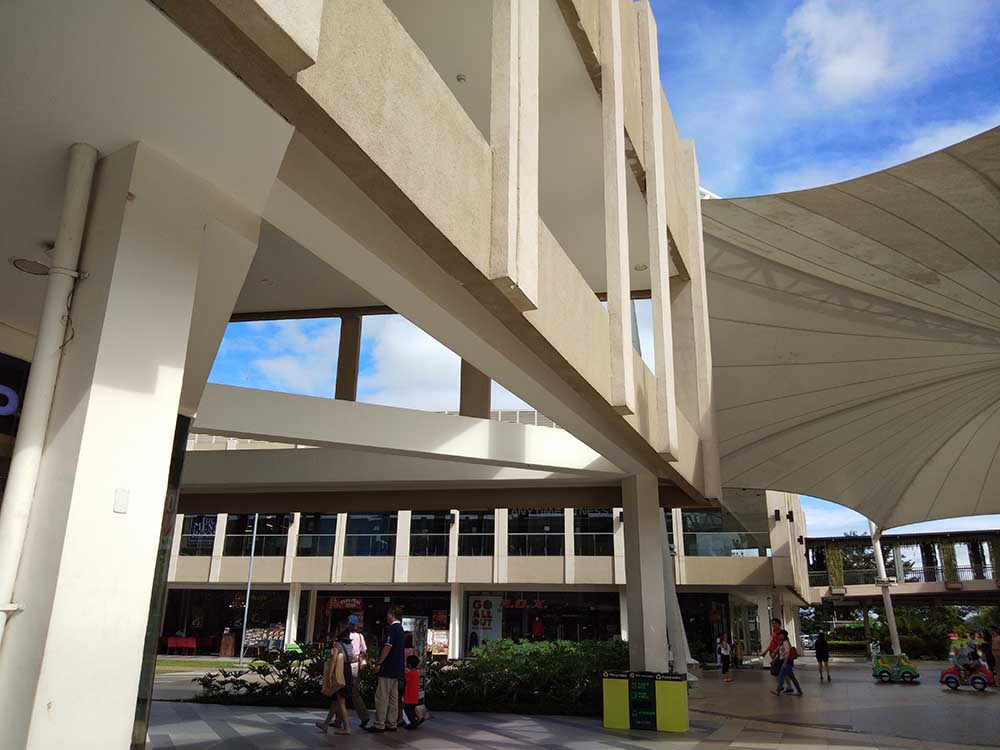 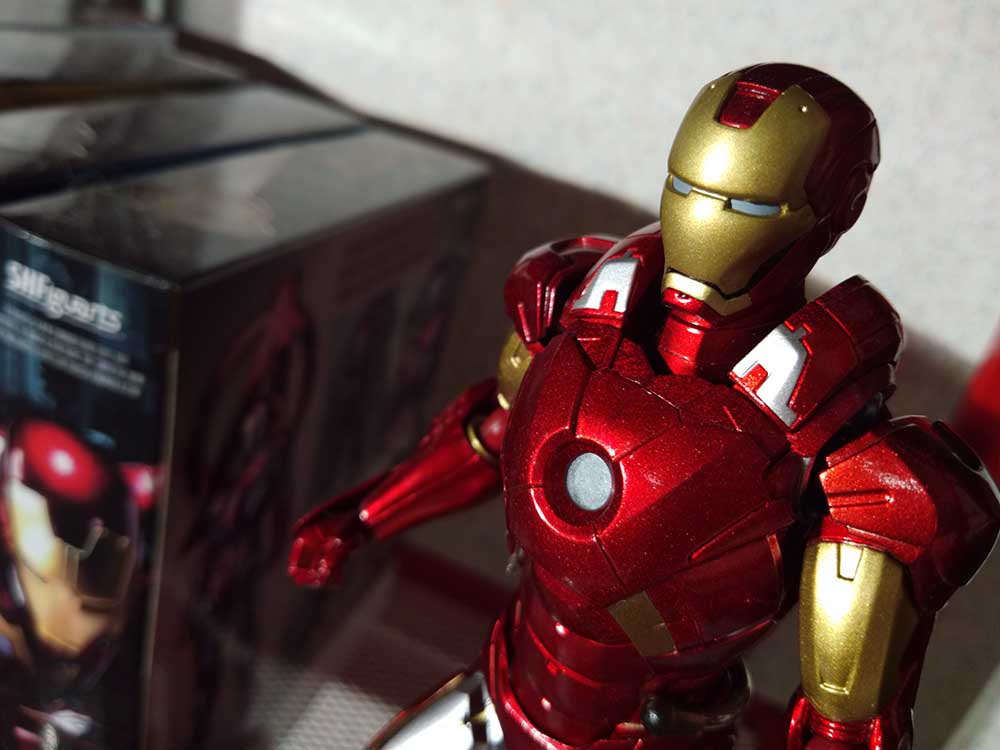 A resized 50-megapixel photo taken with the Vivo V7

You can use the front-facer to unlock the Vivo V7, which can be pretty useful if you don’t particularly want to use the rear-mounted fingerprint reader. In any case, you should definitely give the latter a go — the phone unlocks instantly after recognizing your imprint, and misfires seldom occur based on our own testing.

And besides, using the V7’s facial-recognition software might prove difficult if you’re wearing sunglasses and in areas with tricky lighting because of the absence of an infrared sensor. Unlocking the unit outdoors, or in an area with favorable lighting, shouldn’t be a problem.

The battery is listed as a 3,000mAh unit. We’ll need more time to come up with a verdict, but our early usage times are promising. We’re pretty certain this thing doesn’t need a mid-evening top-up with moderate use.

Fast charging isn’t supported, and you’ll have to stick with the outdated microUSB standard for now.

We’ll have full details of the performance of the Vivo V7, as well as thorough camera test results in our full review, so be sure to check back after several days.