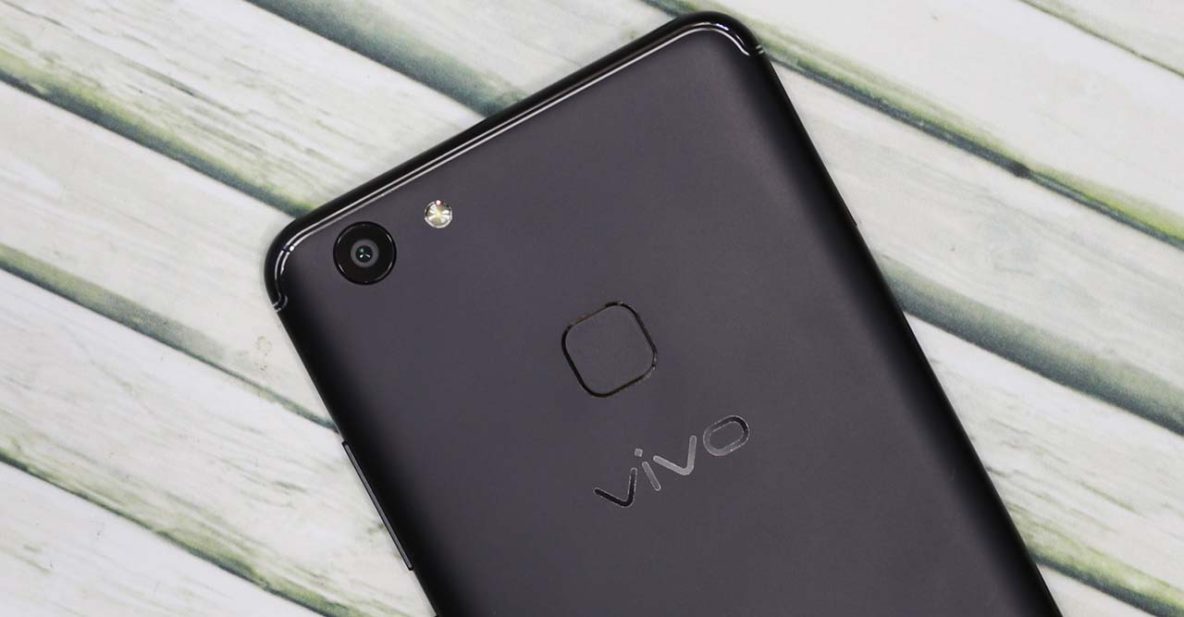 If you think Vivo Philippines is done releasing new devices after it launched the Vivo V7+ 18:9 smartphone in September, think again.

We’ve learned from reliable sources that a still-globally-unannounced Vivo V7 will be landing in the Philippines this November. This is in line with what we heard two months ago: that the company intends to launch at least two more phones in the country before 2017 ends.

Word has it that the Vivo V7 will feature a 24-megapixel selfie camera paired with a 16-megapixel cam on the back; a full-view display; 4GB of RAM; and 32GB of internal storage.

Word has it that the Vivo V7 will feature 24- and 16-megapixel front and rear cameras, a full-view display, 4GB of RAM, and 32GB of internal storage. 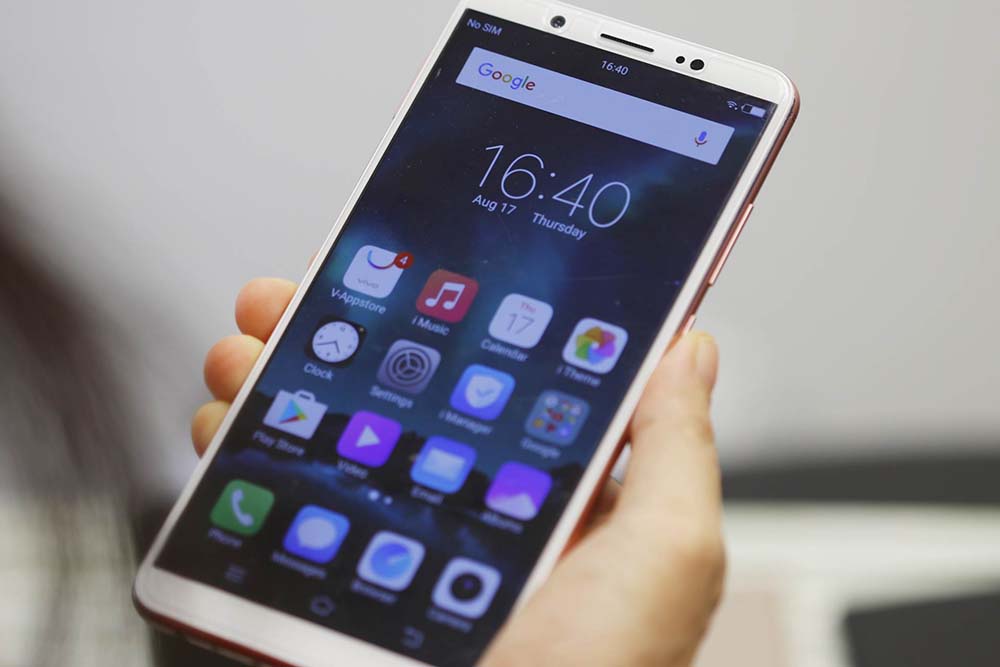 The Vivo V7 should have a full-view screen, just like the V7+ that came before it.

Why? Because even if the TENAA certification stated that the Y75 will come with an 18:9 screen identical to that of the 6-inch Vivo V7+, it said that the handset will sport 16- and 13-megapixel front and rear cameras. Those are far from the sensors with 24 and 16 megapixels that are expected on the Vivo V7.

Anyhow, as the Vivo V7 is positioned below the P17,990 (roughly $352) Vivo V7+, then it will definitely be cheaper than the plus-size smartphone. How much cheaper, that we’ll find out this month.