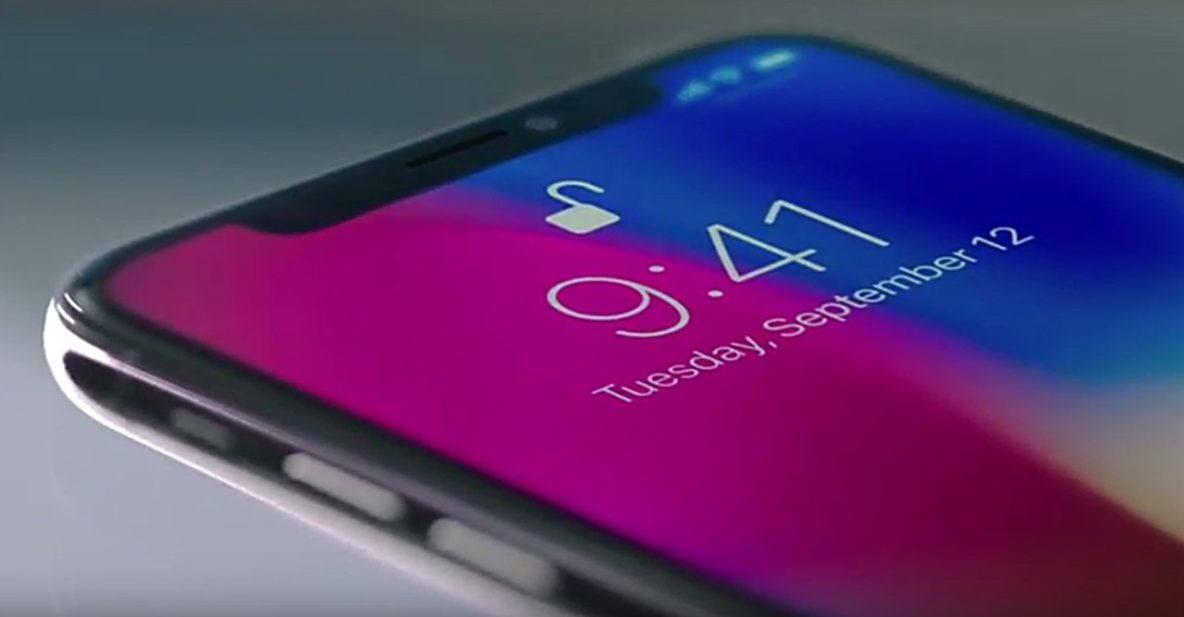 Christmas is coming early to those who have been salivating over the Apple iPhone X but just don’t have the time, energy, or blind faith to fly to another country and queue outside an Apple Store like we did in Singapore.

It’s official: The iPhone X, arguably the most important iPhone in years, will be available in the Philippines starting December 1st, with preorders going live on November 24. 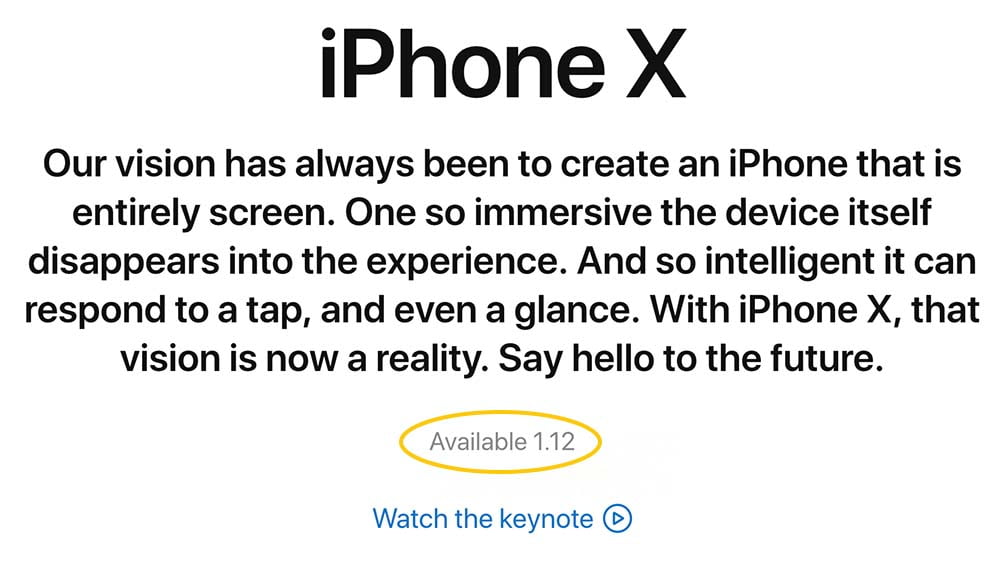 The iPhone X will be available in the Philippines starting December 1, as seen on Apple’s Philippine website.

The first sale date has been confirmed on Apple’s official local website, while a source familiar with Apple’s plans told us about the November date, though it’s customary for the company to take preorders a week in advance.

Featuring an all-new design, headlined by a huge, near-bezel-less OLED display that stretches from one end of the frame to the other, and a new way to unlock the device (buh-bye, Touch ID!), the 10th-anniversary iPhone has been lauded by critics and fans alike. It easily outsold the iPhone 8 at launch, and it’s still sold out online.

With the news, the Philippines will be among the third batch of countries getting the iPhone X. Earlier today, Apple announced the device’s availability in 13 additional countries, including South Korea, Thailand, and Macau on November 24.

Are you getting the new iPhone? Sound off in the comments. We’d love to hear from you.