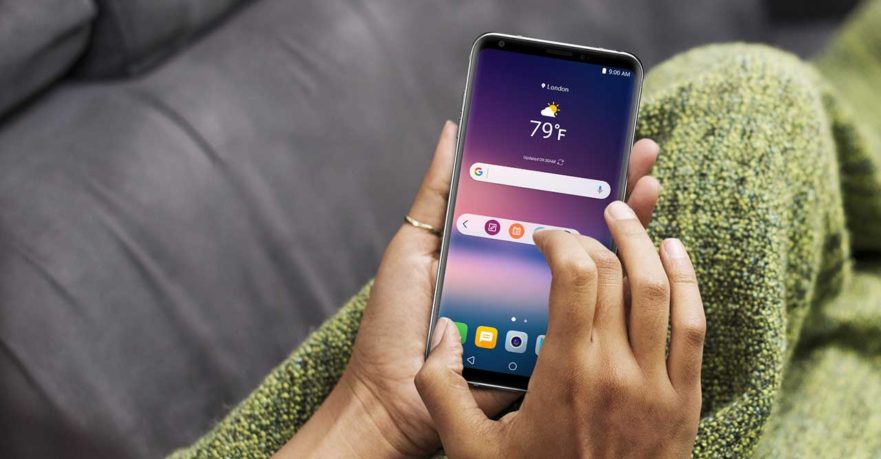 It has taken its sweet time to get here, but the LG V30+ will land in stores throughout the Philippines soon, pending any unforeseen delays obviously.

READ ALSO: LG G6+ and Q6+ released in the Philippines

LG really saved the best for last this year, opening up preorders today for the Korean flagship with an OLED display and a fast f/1.6 camera that promises brighter images with less noise.

Original Facebook post confirming that the LG V30+ will be up for preorder from today, December 15, till December 21

Officially priced at P46,990 (around $932), the LG V30+ is available for preorder till December 21, and those who make the purchase early will receive a 24-inch LG LED TV, which isn’t all that unexpected given the company’s television business. A discount would have made a more compelling case to go reaching for the wallet, though.

Nonetheless, the V30+, which offers double the storage of the 64GB LG V30, should be appealing enough for its intended audience. Sitting beneath the 6-inch panel is a Qualcomm Snapdragon 835 with 4GB of RAM, while the rear-camera system adds a wide-angle lens for capturing more scenery around the subject.

Its appeal extends outward with a glass build that sees two sheets of Corning Gorilla Glass 5 sandwich a metal fame. Better still, the phone is IP68-rated, which gives users a higher level of reassurance than some other flagship entries.

Are you getting the LG V30+ at launch? Sound off in the comments.