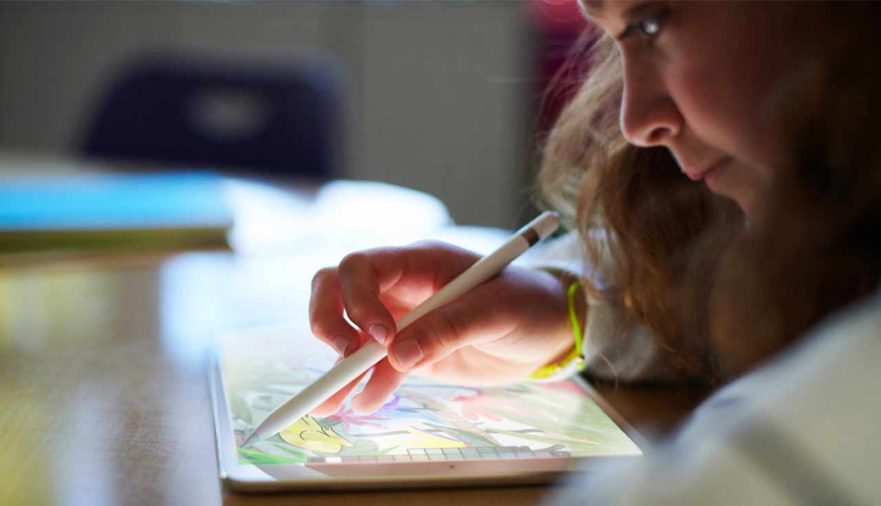 Guess what we spotted while looking for newly announced devices that may already be up for sale or preorder in the Philippines? The local official prices of the sixth-generation iPad that Apple introduced a few days ago.

The updated Apple iPad supports Apple Pencil — previously something that only the iPad Pro can do. You can use the stylus to take down notes, draw, design buildings onsite, or mark up an email. 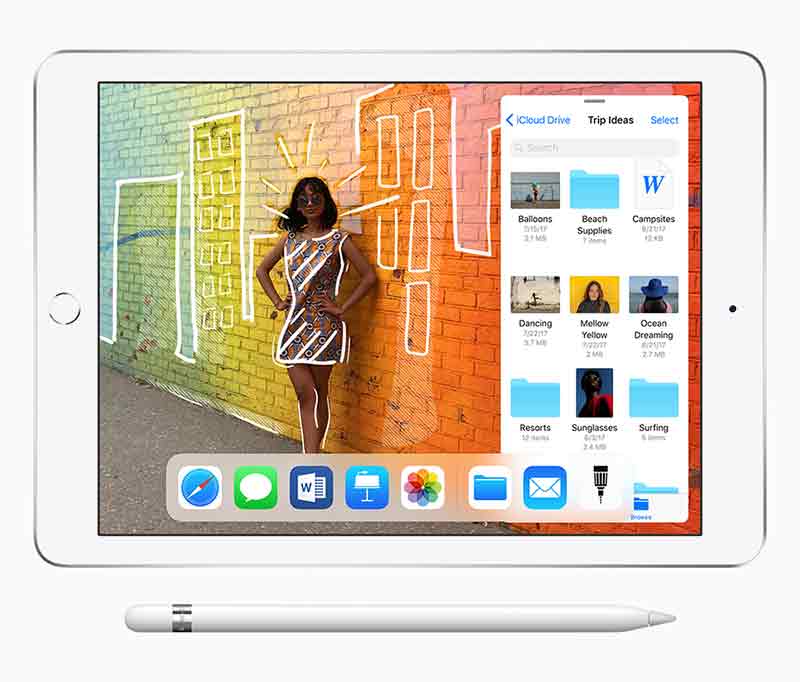 Just one of the things you can do on the 2018 9.7-inch Apple iPad using the Apple Pencil

However, keep in mind that the Apple Pencil does not come free with the tablet. You will still need to buy it for P5,890 ($113).

The 2018 iPad, running iOS 11, still has the same 9.7-inch Retinal (2,048 x 1,536 pixels) display as that of last year’s model. But unlike the A9-powered tablet, the new iPad uses A10 Fusion, the same processor you’ll find on the Apple iPhone 7 and iPhone 7 Plus. Because of the chipset’s graphics technology, this year’s iPad can handle augmented-reality applications.

SEE ALSO: Lazada now an Apple authorized reseller. What this means for you

Available in silver, space gray, and gold, it comes with an 8-megapixel main camera that can record 1080p HD videos. On the front is a 5-megapixel camera for selfies and video calls.

We don’t know yet the date of its release in the Philippines, but it’s safe to say that it will be at any time soon. After all, Apple authorized reseller Lazada has already dropped the prices of the 2017 iPad. Perhaps in anticipation of the new model?