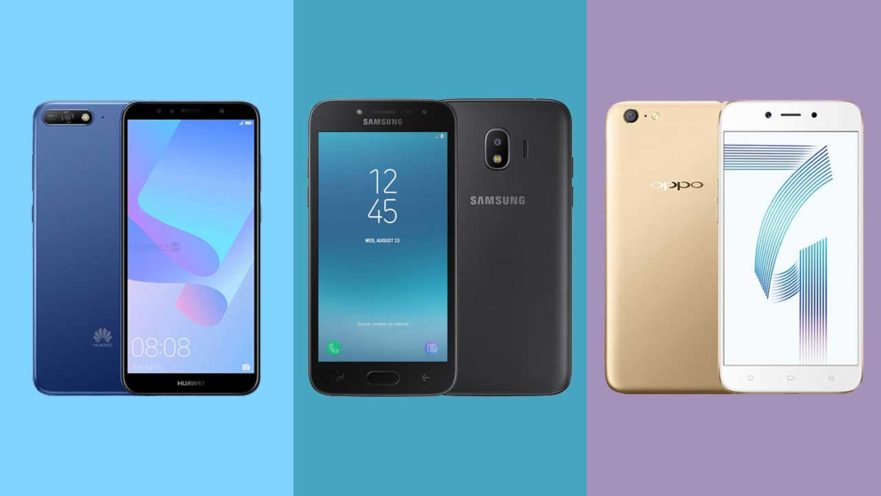 It’s an interesting time these days in the mobile industry. It seems there are so many good, if acceptable, choices in the entry-level segment that we can barely keep up with everything going on locally and overseas.

And if you’re in the market for a new budget phone, you may be considering the Huawei Y6 2018, Samsung Galaxy J2 Pro (2018), and OPPO A71 (2018), to name three options. If you are, well, you’ve come to the right place. Here’s a detailed comparison of the three phones to help you determine which one to keep on your shortlist. 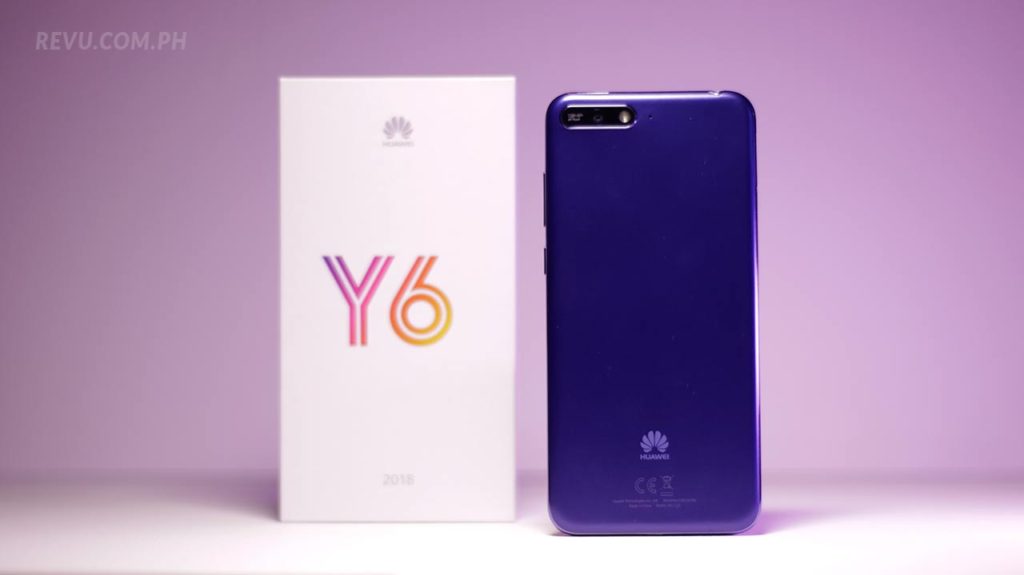 In terms of outward appearance, we’d argue that the Y6 2018 looks a bit more attractive, with slimmer bezels surrounding the display. Speaking of which, only the Huawei phone features an extra-tall display with an 18:9 aspect ratio among the three. Measuring 5.7 inches, the screen is also notably bigger than the glass fronting the Samsung Galaxy J2 Pro and OPPO A71 (2018), making it a better fit for viewing content on the go.

Of the three, only the Android 8.0 Oreo-based Huawei Y6 2018 features an extra-tall display with an 18:9 aspect ratio.

Huawei’s latest budget blower also arrives with Android 8.0 Oreo (sure, it’s layered with Huawei software on top — but still!) out of the packaging. The Galaxy J2 Pro and A71 (2018) are a generation behind, with Android Nougat on tap. For the Y6 2018, the latest major release of the operating system means a redesigned appearance, up-to-date security, and face unlock, among others.

And while the phone’s 5-megapixel front-mounted camera is about as sharp as the competition, the in-device camera app includes some basic AR effects for fancier pictures. 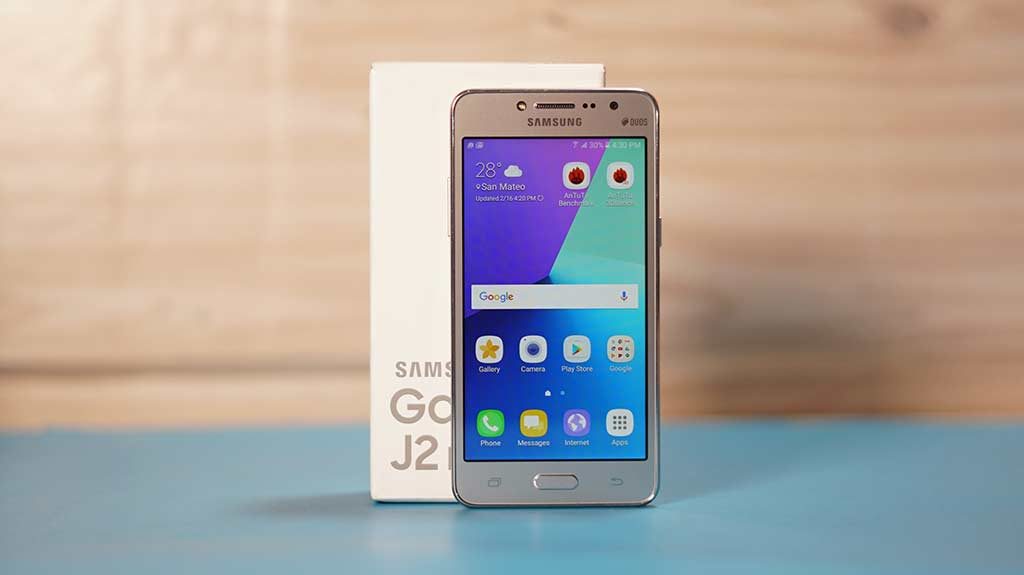 Admittedly, Samsung’s entry-level model does not have a whole lot going for it aside from a rich but non-HD AMOLED display.

Samsung is the market leader when it comes to manufacturing OLED displays, so it’s fair to expect that the Galaxy J2 Pro (2018) will please users who don’t mind watching Netflix and YouTube videos on such a compact unit.

Samsung is the market leader when it comes to manufacturing OLED displays, so the Galaxy J2 Pro (2018) is for those who don’t mind watching Netflix and YouTube videos on such a compact unit.

The Samsung Galaxy J2 Pro (2018) has a nice metallic frame, too, and the battery is removable, just in case more options are needed to extend the battery life. 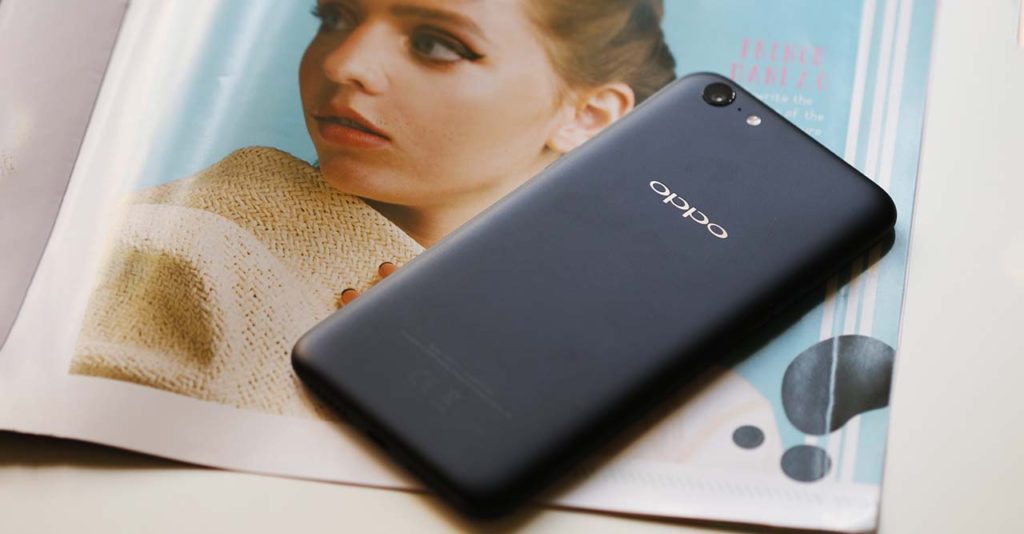 It may not win in the looks department — and that 16:9 display is old news — but what it lacks on the outside can probably be outweighed by what’s inside.

We know that speed and gaming performance is a deciding factor for consumers in the bargain basement as well. In that regard — and devoted gamers, take note — the A71 (2018) is easily one of the sweetest deals out there.

SEE ALSO: OPPO F7 Youth launching in the Philippines May 23

The Qualcomm Snapdragon 450 pairs four additional CPU cores (for a total of eight) with faster graphics and simply dwarfs the capabilities of the quad-core Snapdragon 425 inside the Galaxy J2 Pro and Y6 2018. It must also be said that the Snapdragon 450 is a step above Qualcomm’s older Series 400 designs — which include the Snapdragon 430 and 435 — without proving too taxing on the battery.

The OPPO A71 (2018)’s Qualcomm Snapdragon 450 pairs four additional CPU cores (for a total of eight) with faster graphics and simply dwarfs the capabilities of the quad-core Snapdragon 425 inside the Galaxy J2 Pro (2018) and Y6 2018.

In a nutshell: Specs and price comparison