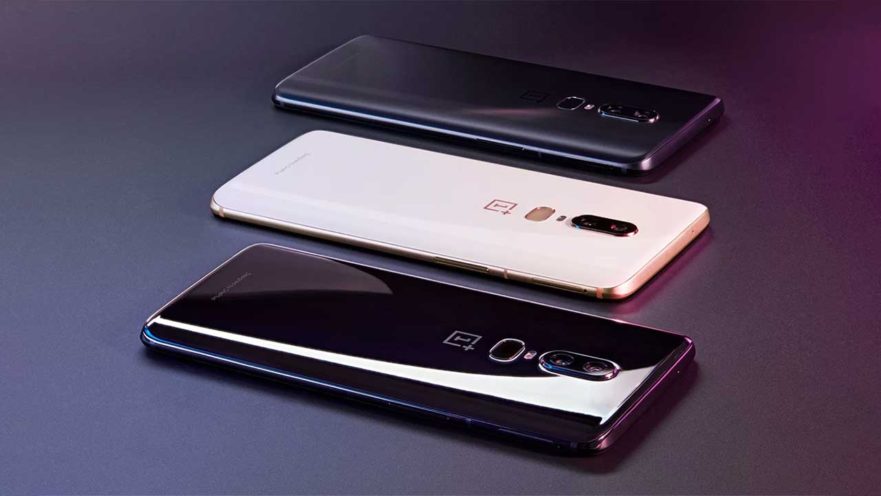 The OnePlus 6 has recently been released in some parts of the world, including North America, Europe, and India. It’s also coming to the Philippines at a later, unconfirmed date, per official local distributor Digital Walker.

The retailer has, in fact, opened registrations for the Android flagship. And although signing up won’t translate to having a unit reserved in your name when it becomes available in brick-and-mortar locations, it does put you on a mailing list that ensures you will be one of the first to hear about the phone’s availability in the Philippines.

As for the OnePlus sequel itself, you’re looking at a notch phone with an OLED screen; top-shelf internals; and dual back-facing cameras that are engineered to take great shots in low light. It also ships with a near-stock version of Android 8.1 Oreo for a smooth and responsive experience. It’s even one of the smartphones that are eligible for the Android P Beta Program.

SEE ALSO: How to enroll your non-Google phone in Android P Beta Program

Interested? You may want to read on as we’ve put together an FAQ for those who’d like to get the OnePlus 6 earlier than everybody else in the country — at least officially.

1. Suppose I’m not on the mailing list, how will I know when the phone will go on sale in the Philippines?

For the latest news about the device launching here, you should visit this page. You may also want to follow Digital Walker’s social media accounts. You can try asking the Digital Walker store near you as well.

2. Which OnePlus 6 variants are going to arrive here?

According to Digital Walker, it will carry the 64GB and 128GB models of the OnePlus 6, with the most expensive 256GB version slated to go on retail sale “in the next few weeks.” The glossy Midnight Black color option is going to be available at launch.

3. What is the retail price of the OnePlus 6 if I buy it from Digital Walker?

4. Are there any special deals for those who purchase the OnePlus 6 from Digital Walker early?

Yes. According to the retailer, the “first customers” to buy the OnePlus 6 will get a Baseus USB Type-C cable; a pair of Motorola earphones; and a P1,000 ($19) voucher that can be used at Digital Walker stores. The introductory offer also comes with 18 months of official warranty and up to three months of installment.

5. Where can I buy the OnePlus 6 in the Philippines?

Here’s the list of Digital Walker retail locations that will carry the OnePlus 6: