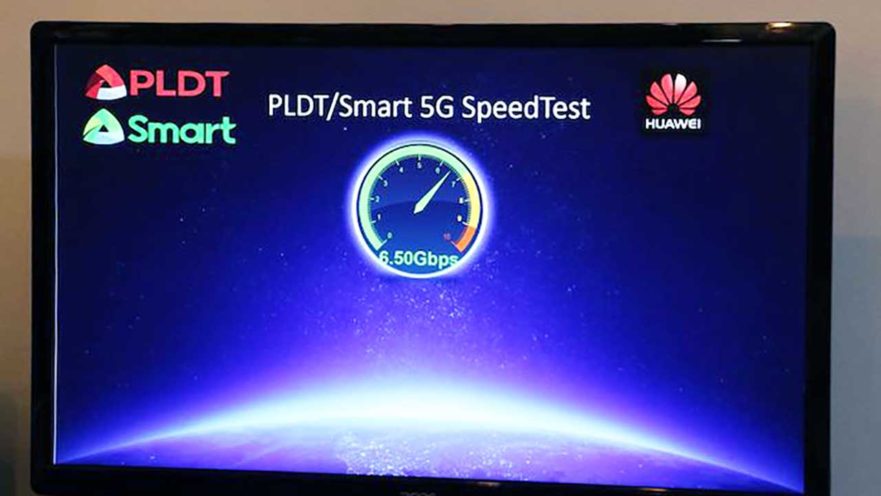 On the same day Globe Telecom announced that it will roll out 5G services starting in 2019, Smart Communications demonstrated yet again its readiness to adopt 5G, the next-generation network technology that performs as much as 100 times faster than 4G.

In a press release published on its website, the PLDT subsidiary showed the result of a speed test held yesterday in the new Smart 5G Technolab, which was set up to focus on the research and development, standardization, and testing of fifth-generation wireless broadband technologies and services.

In the image below, executives from Smart and technology partner Huawei are pointing at the 6.5Gbps connection they achieved from the said speed test. 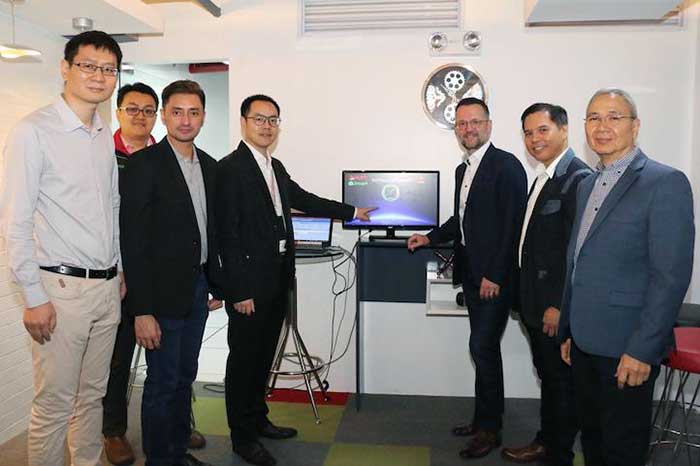 The telecommunications company had earlier reached 5G speeds of 2.5Gbps for the first time over a live network in a demo conducted at the Nokia Manila Technology Center in Quezon City.

SEE ALSO: Why PH gov’t can’t be 3rd telco player some think it would now be

PLDT and Smart executive vice president and chief revenue officer Ernesto R. Alberto pointed out that 5G network technology is still at its early stages, with even devices that support it still not available on the market. However, investing in pilot-testing their 5G system is a must to pave the way for a future-proof, 5G-ready network by 2020, he added.

READ ALSO: Being a first adopter doesn’t always suck: Our case with Smart and Globe

5G-compatible devices are expected to be launched in 2019. According to Qualcomm, the first units will be announced at MWC 2019, which will kick off on February 25. The chipmaker is the first to introduce a 5G modem in the X50 5G modem.