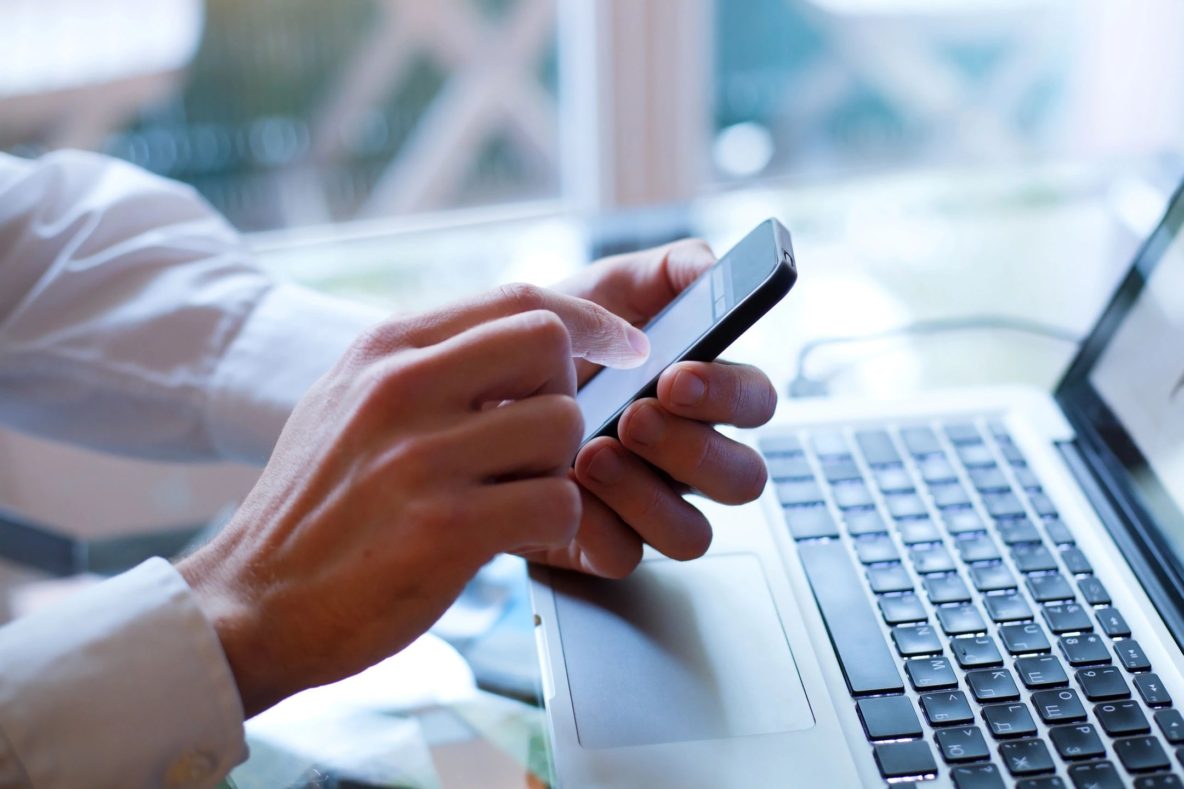 BEING an early adopter can have its downsides and its share of negative consequences. It can be soul-crushing when a Kickstarter project fails miserably. In rare cases, it can even leave you with a fire hazard that is the Samsung Galaxy Note 7.

But being first has its own advantages, too. And some of those perks can be worth the risk of inconveniences in the long run. My Revü Philippines partner Alora Uy Guerrero and I have had the luck of the draw on our side on two separate occasions, both involving the Philippines’ largest telecom operators. Allow us to expound.

In 2012, we got a P1,500 data plan from Smart Communications that promised unlimited data plus a finite amount of texts and minutes, which, if we remember correctly, was laughably low.

You might think the choice was obvious. But this was four years ago — in the Philippines, land of slow internet connections. Before LTE became widely available and data speeds over 3G were inconsistent and nowhere near the standard’s potential high; before Netflix and the app formerly known as Snapchat and other media-streaming services devoured bandwidth like digital buffet; before data caps were set across mobile and broadband services.

Without the benefit of hindsight, agreeing to a data-first plan years ago meant running towards a future muddied by ifs and maybes. But we’re glad we did. When our old broadband was down for several days, tethered data connected our devices to the internet and allowed us to continue working from home, not from a coffee shop.

We haven’t let go of the plan — which is no longer on offer — despite Smart’s numerous attempts to get us to sign off on a new contract and a free phone. We probably never will — unless something better comes along, which we doubt.

We haven’t let go of Smart’s P1,500 unlimited data plan — which is no longer on offer — despite the telco’s numerous attempts to get us to sign off on a new contract and a free phone.

The other anecdote concerns our existing P2,499-per-month fiber connection from Globe Telecom, which we’ve had since last year. At that time, fiber wasn’t an option in many areas (it still isn’t), but we were fortunate enough to live in a neighborhood where the technology was in place and all that was needed was our signature affixed on a piece of paper and the green light on a higher monthly payment.

We had always wanted faster internet speeds at home, so we signed up with no promise that the advertised speeds of 50Mbps downstream and 25Mbps upstream would match actual rates throughout the duration of our contract with Globe. Again, a risky move at the time.

It’s been a year since we upgraded our dedicated home broadband, and so far, so good. Our connection is stable, and download speeds throughout the day remain as fast as on day one. And the service is still unlimited.

Today’s speed-test result: Globe Telecom’s no-cap 50Mbps fiber connection at our place. We subscribed to the plan in 2015

Which is important to note because as we recently learned, all of Globe’s broadband plans now have monthly data caps, from 20GB to 6TB depending on the subscription. Six terabytes of data per month sounds good, but we seriously don’t think 20GB would suffice for a household of four.

We signed up for Globe’s P2,499-per-month fiber connection with no promise that the advertised speeds of 50Mbps downstream and 25Mbps upstream would match actual rates throughout the duration of our contract. It’s been a year since we upgraded our dedicated home broadband, and so far, so good. And the service is still unlimited, unlike Globe’s new offers.

To be clear, nothing here is meant to endorse a particular service, or dissuade you from getting it. Neither are perfect, if you ask us.

The whole point of this is to drive home a point, one that is sometimes forgotten when phones explode and things go really bad for a really huge population. Being first can work against you and for you. Let’s not forget the latter.

Being first can work against you and for you. Let’s not forget the latter.

Double or triple your internet speed