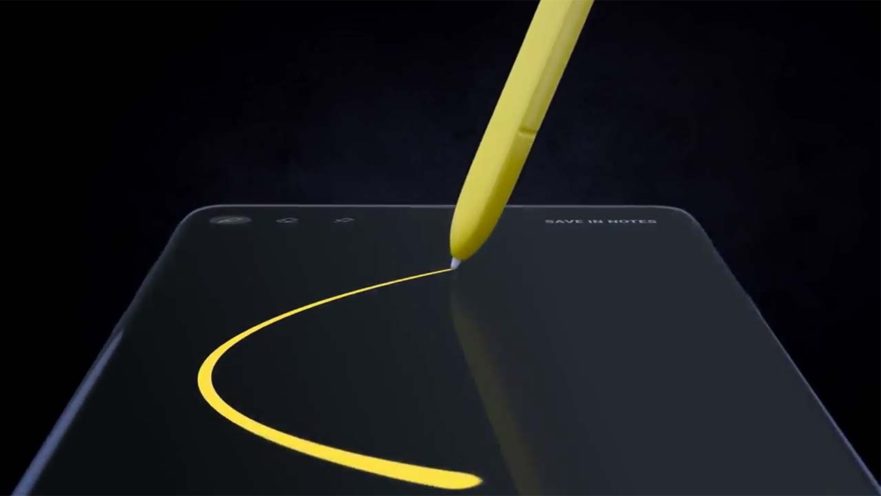 Good news to those who are waiting for the next Galaxy: Five days after its August 9 global unpacking, the Samsung Galaxy Note 9 will be launched in the Philippines, too.

This could mean that we will be one of the first markets to get the smartphone. Word has it that the first wave of the device’s release is scheduled for August 24.

Pretty much everything about the Samsung Galaxy Note 9 has been leaked out. An introduction video showcases the upcoming device and the all-new S Pen stylus from every angle you can imagine. And a picture of the retail box reveals the Note 9’s specifications.

Design-wise, the phone is quite similar to the Galaxy Note 8. However, the dual-rear-camera system has now been positioned vertically, with the fingerprint sensor separate from the module and placed just right below it. 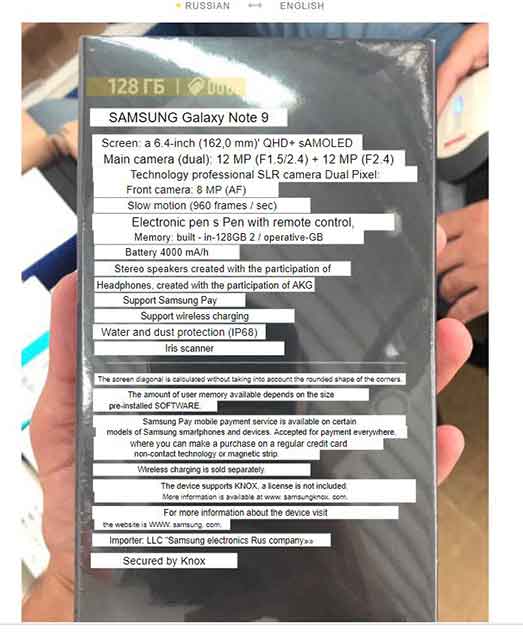 Specs-wise, the Samsung Galaxy Note 9 is more of an iteration as well. The image of the Russian retail box shows that the unit boasts a Super AMOLED Infinity display measuring 6.4 inches. As with last year, the front camera is 8 megapixels and the rear, both of the 12-megapixel variety — with one lens having an f/1.5 – f/2.4 aperture and the other with an f/2.4 aperture.

Iris scanner and IP68 water and dust protection are still onboard; so is support for wireless charging. But the battery is now bigger at 4,000mAh. And the S Pen? It finally has Bluetooth connectivity; you can use it as a remote control.