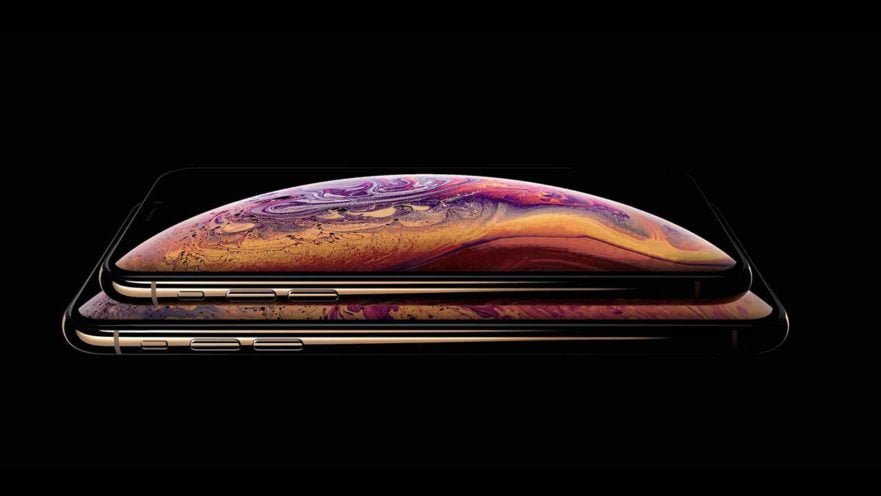 Just a little more than a day before we “gather round” for the launch of the 2018 iPhones on September 12 (1 a.m. on September 13 in the Philippines). Are we going to finally see the first dual-SIM Apple iPhone?

The past weeks have been rife with rumors saying that the Cupertino-based company will announce one. The latest report comes out of China, with telecommunication firms China Telecom and China Mobile allegedly posting the following teasers online. 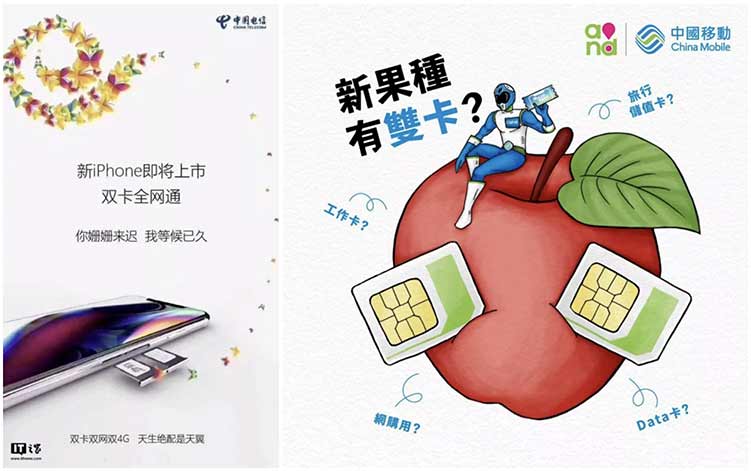 It’s not clear which of the three devices the two telcos are referring to. Or if all of them will get a dual-SIM-card slot. Or if the Apple iPhone with support for two SIM cards will be China-exclusive, as Taiwan-based publication United Daily News claimed eight days ago.

SEE ALSO: Apple may not be the 2nd biggest smartphone company, but…

You see, there has been a mix of reports regarding that. Ming-Chi Kuo, a long-time Apple analyst based in Taiwan, believes that the iPhone XS Plus will get the dual-SIM tray. Chinese business newspaper Economic Daily News disagrees, saying the iPhone XC will have it. A forecast from Bloomberg, on the other hand, states the higher-end OLED models will have the functionality — and only in specific countries.

Whatever it is, we’re pretty sure many Android users are chuckling to themselves, considering that dual-SIM support has been in Android devices for years now.