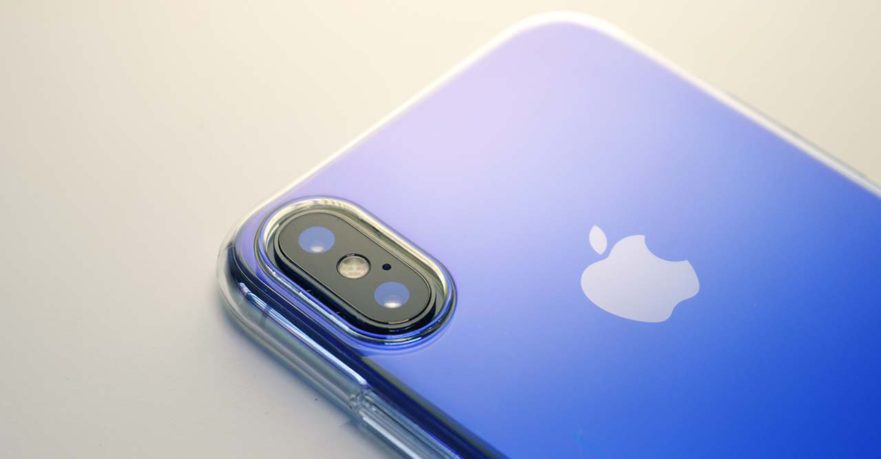 China’s Huawei may have toppled Apple from the second spot in terms of smartphone shipments last quarter, but there’s still a huge reason for the American tech giant to rejoice. It just made history by hitting the $1-trillion market capitalization. Market cap is the market value of a company’s outstanding shares. 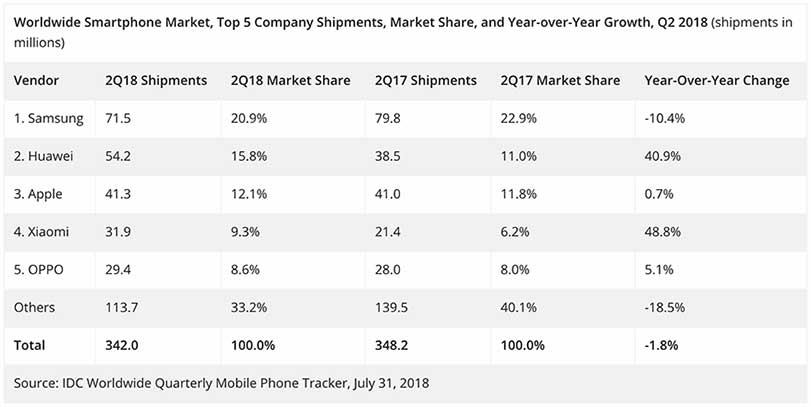 Apple is not the first company to hit the trillion-dollar mark; Chinese oil and gas company PetroChina — which is now worth about $220 billion — reached that milestone in 2007. However, Apple is the first U.S. firm to do so, making it the most valuable publicly traded company today. In second place is Amazon with a market cap of $884.86 billion, and in third is Google’s Alphabet, valued at $854.49 billion. 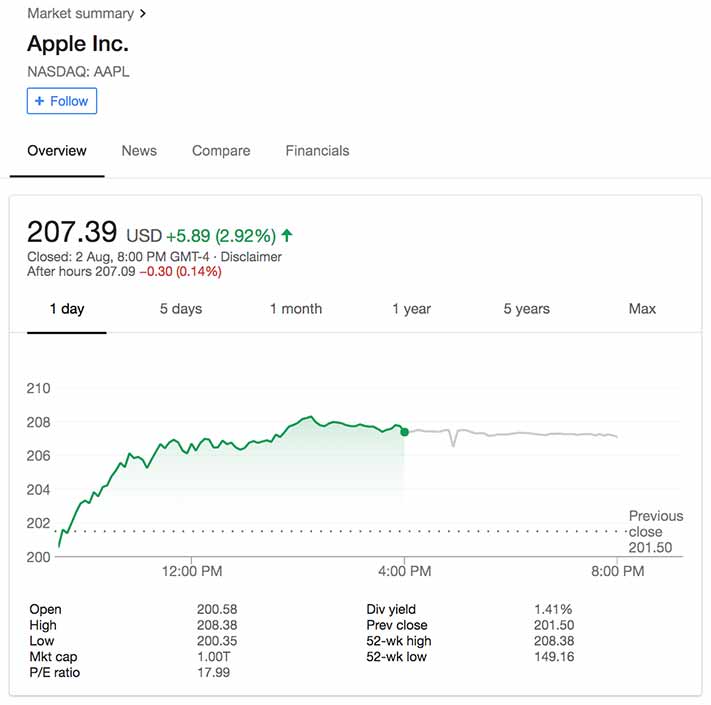 This development came after Apple released its record $53.3 billion third-quarter 2018 earnings, which beat analysts’ expectations. About 60 percent of the revenues was driven by the iPhone.

READ ALSO: What many thought about the iPhone X was wrong

And while Apple sold relatively the same number of iPhones as the same period last year, the average selling price of the device rose to $724, hence the increase in profits. Only Apple has been able to do that consistently thus far. 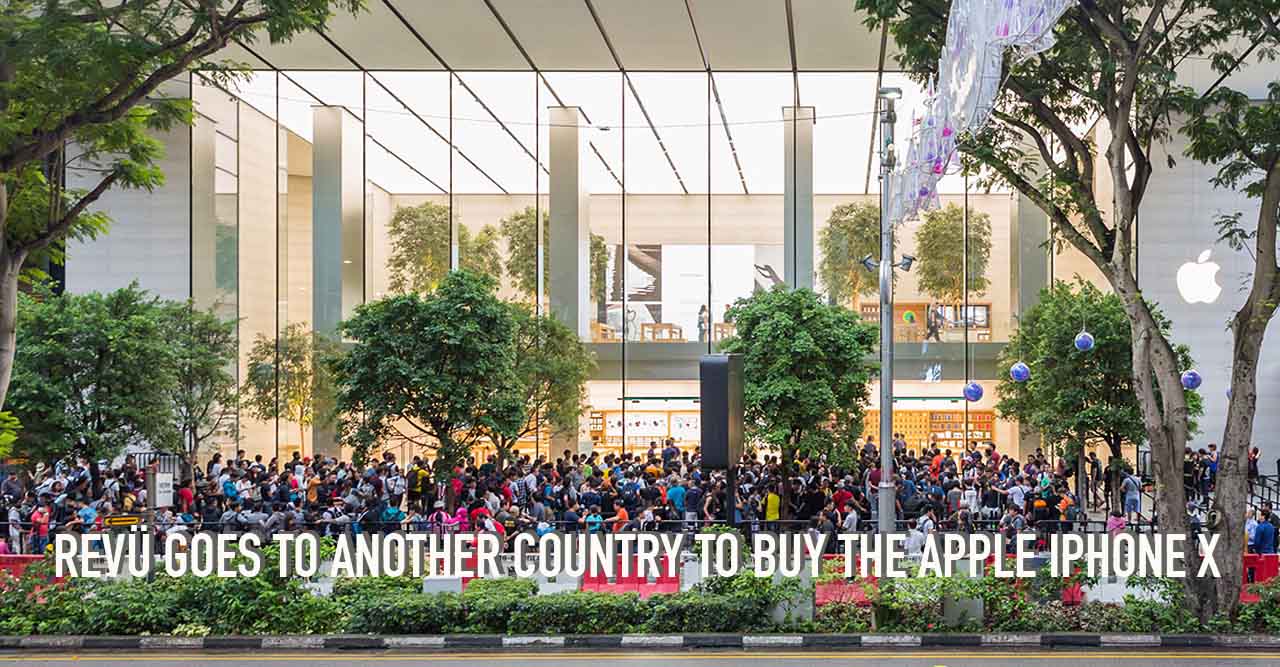 Interestingly, the company was able to diversify the sources of its earnings. Roughly $10 billion was made from services such as App Store, AppleCare, Apple Music, and iCloud. According to CEO Tim Cook, the wearables division is growing, too; it has become a $10-billion annual business for Apple.

SEE ALSO: The 10 bestselling smartphones in May 2018 were…

What’s next for the manufacturer? Can it grow beyond its $1-trillion market value? How affected will it be if the trade war between the United States and China continues? We’ll probably know soon enough.