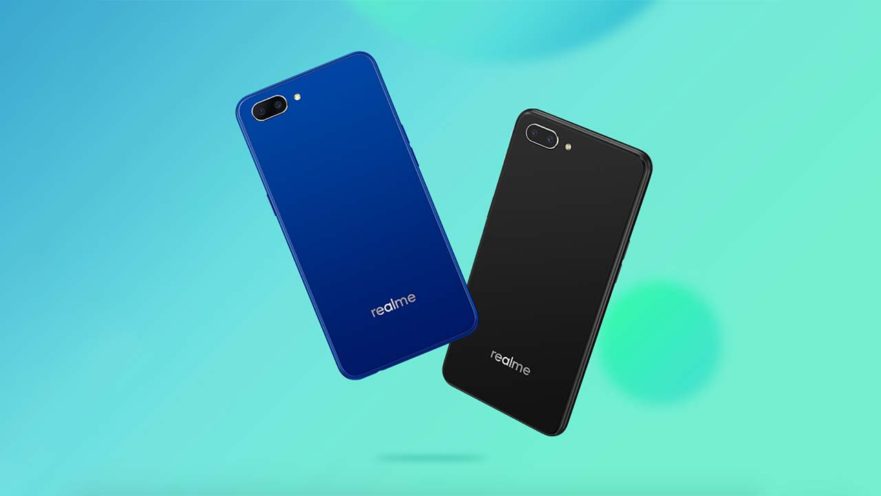 There was a “one more thing” at the launch of the Realme 2 Pro in India. OPPO’s sub-brand also unveiled its most affordable smartphone yet, the Realme C1.

Interestingly, the handset is basically the base model of the OPPO A3s, the cheapest notched phone in the Philippines at P6,990 (around $129). It’s just that the Realme C1 features a 5-megapixel selfie camera instead of the 8-megapixel one on the A3s. The color variants available are also different. There are no red and dark-purple versions. The C1 versions that will be sold are in black and blue.

SEE ALSO: OPPO A3s vs. Xiaomi Redmi 6A: Which is the better-value phone? and OPPO A3s with higher specs now available in the Philippines

But the rest of the specs? They are the same as the OPPO A3s’. With the Realme C1, you also get a Qualcomm Snapdragon 450 chip; a tall, notched screen that measures 6.2 inches; a 4,230mAh battery; and ColorOS 5.1 user interface that’s based on Android 8.1 Oreo. The horizontally placed cameras on the back are 13 megapixels and 2 megapixels, too.

The introductory price, targeted especially for Diwali or the Hindu festival of lights, is ₹6,999. When converted to Philippine pesos, it’s P5,220. And in U.S. dollars, it’s $96.

It’s likely that Realme will be coming to the Philippines, among other countries, to take on the likes of Xiaomi and Honor without hurting the brand image of OPPO. If that happens, will the sub-brand bring the Realme C1 here? Your guess is as good as ours.