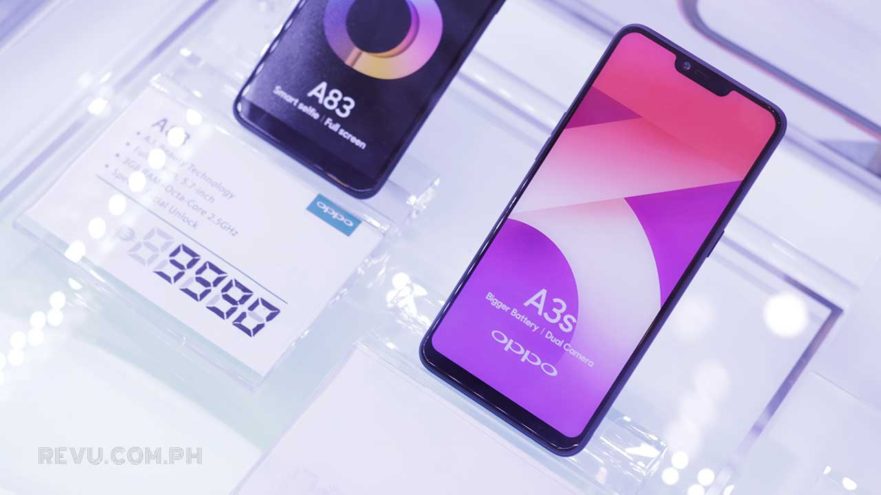 An OPPO Philippines executive informed us less than two weeks ago that their current bestseller is the OPPO A3s. We were not surprised. At P6,990 (roughly $130), it is the cheapest notched phone in the country. The device’s drawback for those who need more memory? It only has 2GB of RAM and 16GB of native storage.

SEE ALSO: OPPO A3s vs. Xiaomi Redmi 6A: Which is the better-value phone?

The OPPO A3s may belong to the lower tier of the smartphone category, but it looks and feels similar to the glossy and classy-looking P14,990 ($279) OPPO F7 — with a dark-purple color variant that we really dig. Its 19.9 screen also measures 6.2 inches, though the resolution is not 1080p. It likewise boots Android 8.1 Oreo with ColorOS layered on top. 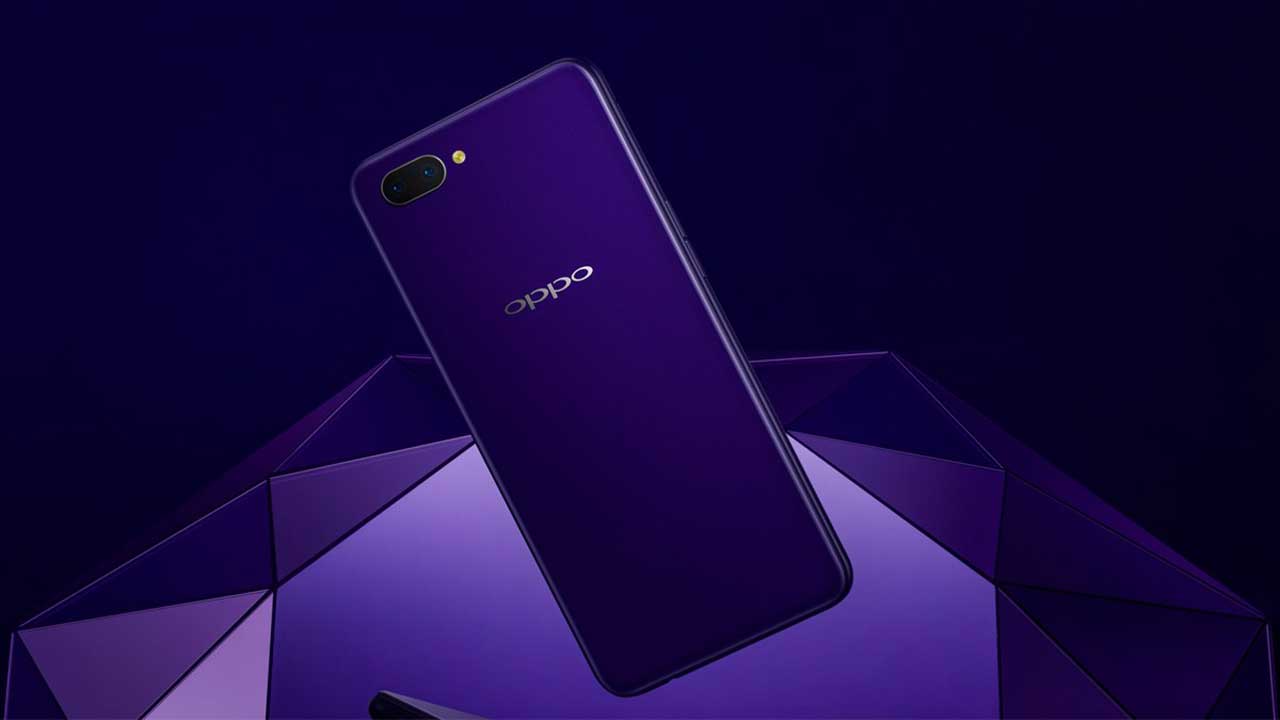 The OPPO A3s is available in red and dark purple.

The device is powered by a Qualcomm Snapdragon 450 chip. It comes with 13- and 2-megapixel cameras that can take portrait-style pictures with a shallow depth of field and an 8-megapixel selfie one that’s housed in the cutout at the top of the display. And the 4,230mAh battery should help it last more than a day.