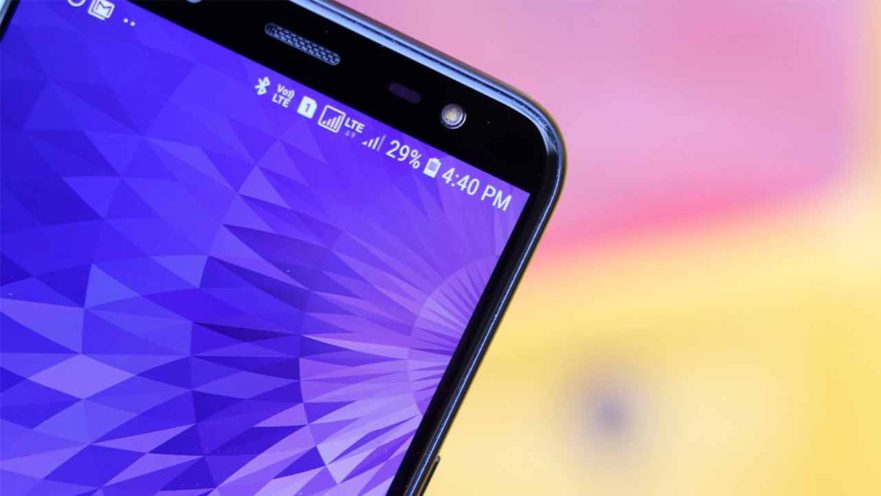 Samsung Philippines just added two new phones to its budget range this year. The local outfit has quietly announced the Samsung Galaxy J6+ and Galaxy J4+ for the Philippine market.

Both arrive with affordable price tags and feature the company’s signature smartphone aesthetic, with taller screens to go with their glossy back covers. They also feature facial recognition via their front-facing cameras for easy unlocking, while the Samsung Galaxy J6+ has a fingerprint reader built into the frame.

Another highlight is the Galaxy J6+’s dual-sensor main-camera module. The extra 5-megapixel sensor on the back allows users to snap pictures with background blur or bokeh. 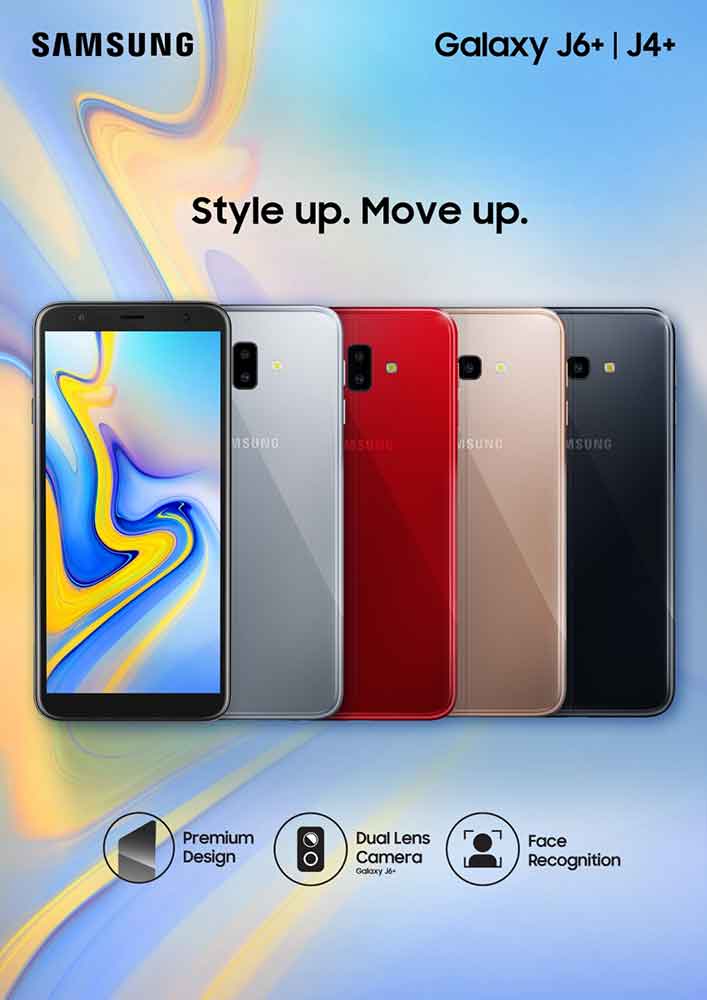 Locally, the Samsung Galaxy J6+ and Galaxy J4+ are priced at P10,990 (roughly $203) and P6,990 ($129), respectively. They will be available from October 13 at dedicated Samsung stores and partner retailers nationwide.

Internally, the Galaxy J6+ includes a quad-core Qualcomm Snapdragon 425 chip, coupled with 3GB RAM and 32GB of native storage. It will come with a 6-inch, 720 x 1,480 LCD screen, a 3,300mAh battery, and the latest Samsung Experience interface based on Android 8.1 Oreo.

Specs-wise, the Samsung Galaxy J4+ pairs the same Snapdragon 425 processor with 2GB RAM and 16GB ROM. The phone’s display measures 6 inches diagonally, while its battery is 3,300mAh as well. Unlike the Galaxy J6+, however, the Galaxy J4+ has a single camera solution on the front and back.