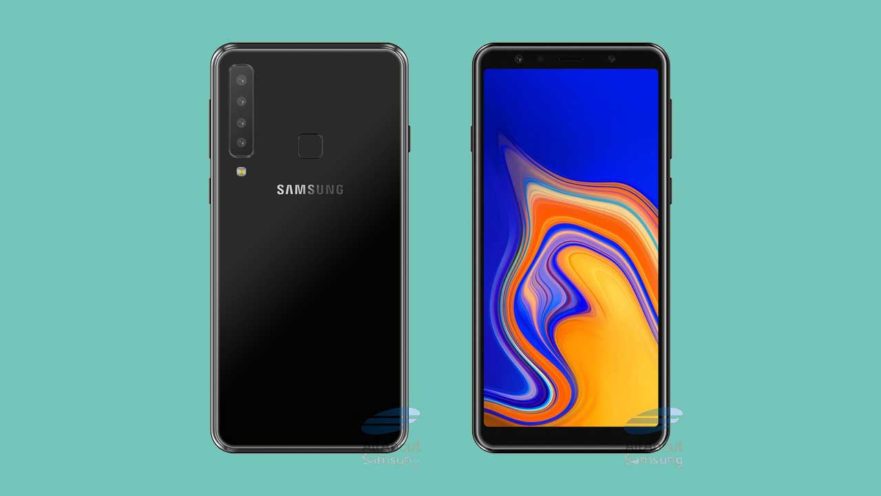 We’re eagerly awaiting the online #AGalaxyEvent scheduled for 5 p.m. Philippine time on October 11. Samsung could unveil its first smartphone with four cameras on the back, three weeks after launching the Galaxy A7 (2018) triple-rear-camera handset.

And if the latest leak is anything to go by, then we’ll be looking at the following cameras stacked vertically on the device’s back panel:

The front of the smartphone, on the other hand, will supposedly get a 24-megapixel Sony IMX 576 sensor for selfies. Again, similar to the A7.

But unlike the 6-inch triple-rear-camera mobile, the Samsung Galaxy A9 Star Pro will have a bigger Full HD+ Super AMOLED screen at 6.28 inches. The battery could be larger, too — rated at 3,720mAh instead of 3,300mAh. And inside is a Qualcomm Snapdragon 660 processor.

Concept design and alleged specs via All About Samsung