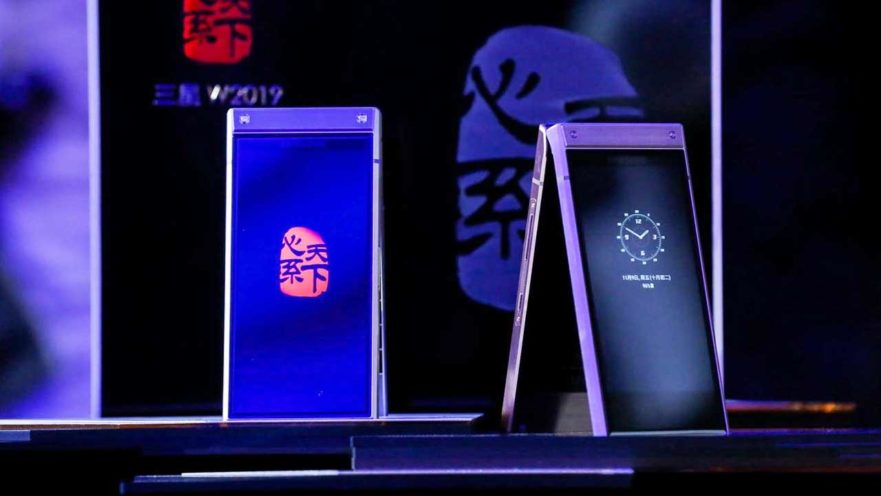 If you think the Porsche Design Huawei Mate 20 RS is expensive even if it’s a product borne out of Huawei’s partnership with a premium brand, then what do you call this?

Available in Rose Gold and Platinum, this year’s model is powered by a Qualcomm Snapdragon 845 processor mated to 6GB of RAM and either 128GB or 256GB of expandable storage.

On the back of the Samsung W2019 are two 12-megapixel cameras, where the primary sensor supports f/1.5 to f/2.4 intelligent variable aperture and the secondary one has f/2.4 aperture. You get optical image stabilization or OIS and 2x optical zoom. Plus you can take 4K videos at 60fps and full-HD slow-motion clips at 960fps. 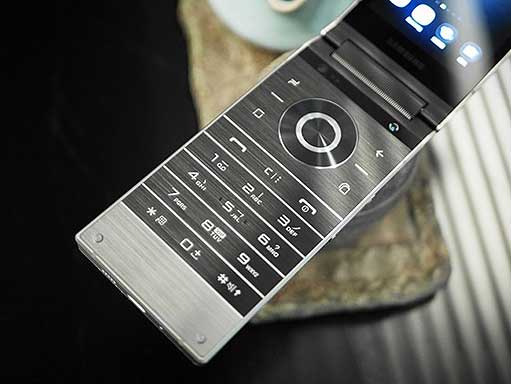 The front display is Super AMOLED, measures 4.2 inches, and features 1,920 x 1,080 resolution. Flip the smartphone open, and you’ll see the same screen, a numeric keypad, and a directional pad. You’ll also find the Home, Back, Overview, and Copy buttons. The sides, on the other hand, house the fingerprint reader and Bixby button.

The W2019 runs Samsung Experience UI layered on top of Android 8.1 Oreo out of the box. Powering the whole unit is a 3,070mAh battery that’s been claimed to offer about 85 hours of standby time and 280 hours of talk time.

If we have an extra P150,000 lying around, we’ll probably get one just for the sheer joy of using a handset with modern specs but looks something like a blast from the past.