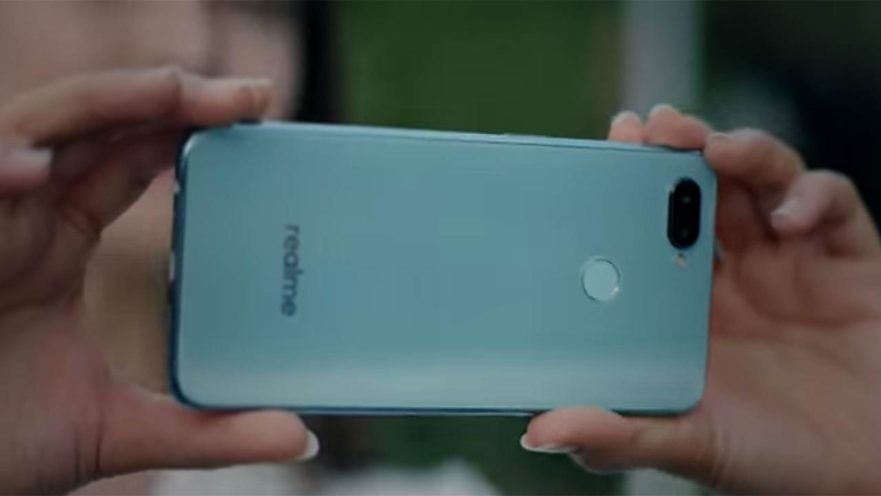 Xiaomi may be the bestselling phone brand at Lazada Philippines’ 11.11 sale, but all over Southeast Asia, that honor goes to six-month-old Realme.

The ecommerce site has revealed that the OPPO sub-brand sold the most number of units within the crucial first 12 hours of its biggest one-day sale. It was followed by Samsung, Xiaomi, Apple, and Huawei. 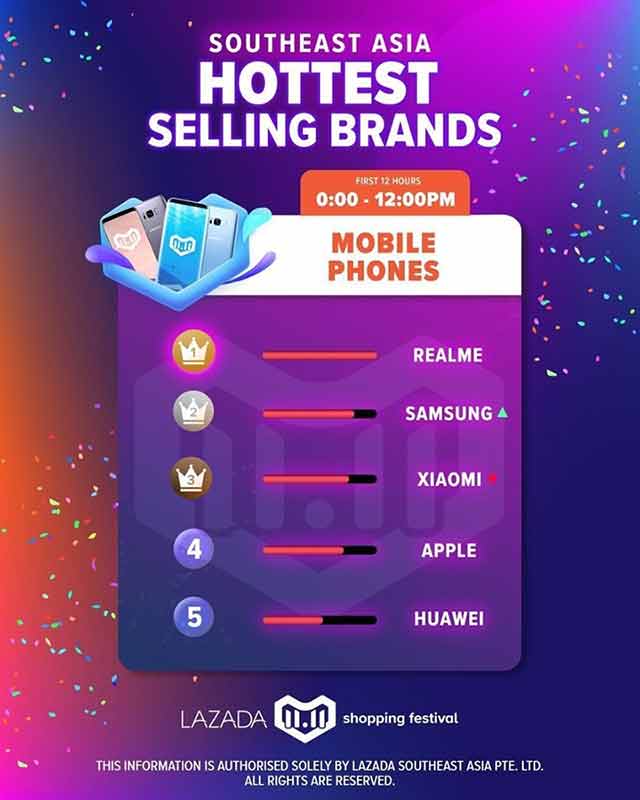 Realme’s performance was particularly strong in Indonesia, Thailand, and Malaysia. In Indonesia, for example, it broke records by selling 40,000 smartphones in just 21 minutes. And the Realme C1, a cheaper OPPO A3s, knocked out its competitors and ended up being the bestselling handset on Lazada.

As we at Revü exclusively reported in September, Realme is set to enter the Philippines soon. There’s no date for the local launch yet, but we’re guessing it’s doing its best to offer its value-for-money devices before the end of the Christmas shopping season.

The company is on a hiring spree, with its latest local job announcement revealing that it’s looking to recruit a community manager. The job will most likely entail handling Realme’s social media accounts, which, in case you didn’t know, are already up. You can follow the brand here:

Realme has four products thus far: Realme 1, Realme 2, Realme 2 Pro, and, as we mentioned earlier, Realme C1 — the cheapest of the four. Initial reports say that the Realme 2 and its Pro version are the ones that will become available in the Philippines. But until we see them in store shelves, virtual or otherwise, we’d rather sit back and wait.