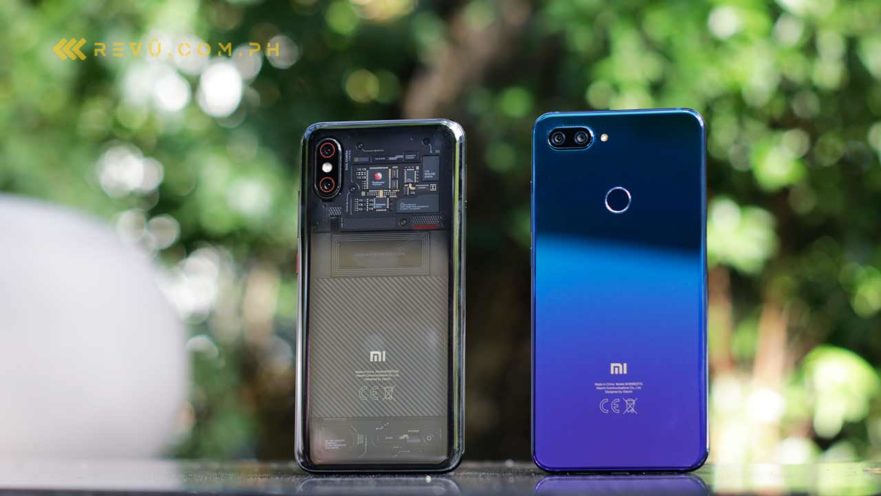 Xiaomi Philippines is expected to bring the Xiaomi Mi 8 Lite and Mi 8 Pro to local shores soon. In fact, both phones have been featured in teasers published on its Facebook page.

(Update, November 8: Xiaomi Philippines revealed the local pricing for the Mi 8 Lite earlier today. Good news: They’re actually cheaper than expected. The Mi 8 Lite with 4GB RAM and 64GB storage costs P13,990 or around $265, while the 6GB RAM and 128GB storage variant will retail for P16,990 or $322. The Mi 8 Lite can be purchased online at Lazada and Shopee Philippines.)

(Update, November 7: While the Mi 8 Lite and Mi 8 Pro prices below were shared by the exclusive distributor of Xiaomi devices in the Philippines, the local public-relations agency of Xiaomi said they’re still subject to change. We’ll update this story if they do, so stay tuned.)

But while we don’t know exactly when the Mi 8 Lite and Mi 8 Pro will be offered at local retail, their official pricing is no longer in question.

The prices of the latest Mi phones have surfaced online through soft copies of what we believe to be in-store flyers for passing out in Mi Authorized Stores in the country. There are currently five official Xiaomi shops in the Philippines that we know of, with the flagship retail location found at SM Megamall.

Sporting a Qualcomm Snapdragon 660 processor, a 6.26-inch notched LCD screen, and dual back-facing cameras for bokeh and portrait shots, the Mi 8 Lite is Xiaomi’s newest mid-market entry with above-average specs for the price. It’s also marketed toward younger buyers, offering a flashy gradient casing, as well as a tack-sharp 24-megapixel camera for selfies.

The Xiaomi Mi 8 Pro touts most of the flourishes of the regular Mi 8, including a Snapdragon 845 and an OLED panel, but opts for an in-screen fingerprint scanner instead of a traditional one around the back or on the side. You also get a choice between translucent and gradient backings; either one is sure to draw attention.

Both the Xiaomi Mi 8 Lite and Mi 8 Pro run MIUI 10 based on Android Oreo out of the box.