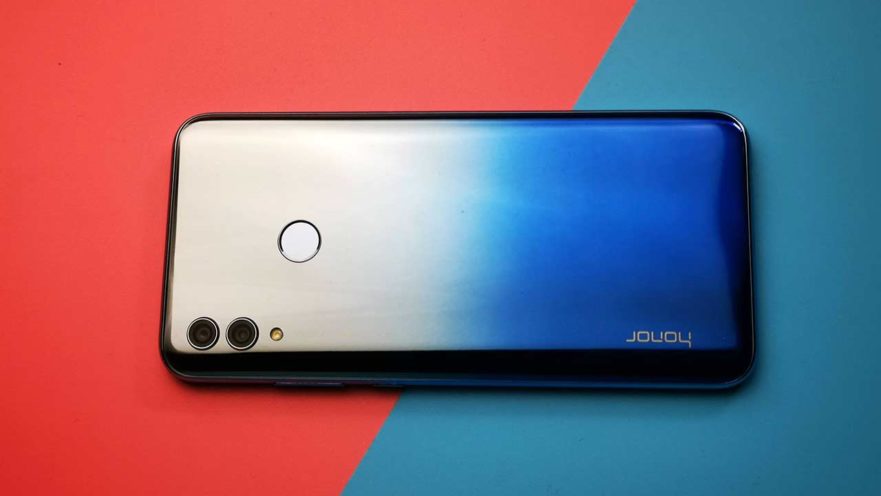 Honor Philippines has been teasing the Honor 10 Lite for quite some time — since December 27, actually. Today, it finally revealed when the phone’s official launch in the country is.

(Update: It’s January 25 for Shopee, but the event that Honor will hold itself is on January 22.)

January 25 is the date to mark. We figure the Honor 10 Lite is going to be exclusive to Shopee — at least for the first few weeks, we’re guessing — because representatives of the ecommerce site were the ones who invited us to the upcoming event.

Besides an online presence, Honor has also set its eyes on offline — something that’s still important if a brand wants to succeed in the Philippines. To date, the company has one concept store, 16 concept kiosks, and 520 multi-brand shops nationwide. You can see the complete list here.