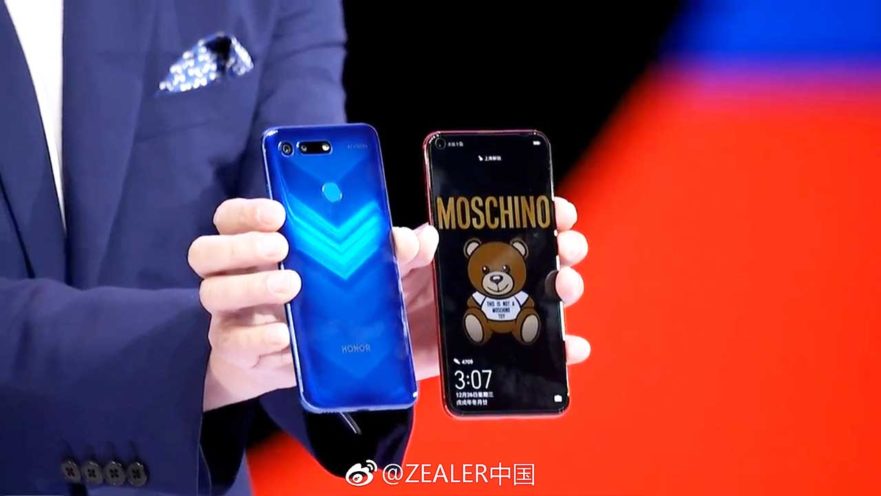 This could be the last smartphone launched for the year. The Honor V20, which will be formally introduced globally as the Honor View 20 on January 22, is official in China.

And if there’s one device that reminds us of it, it’s the Huawei Nova 4, mainly because of the front design. The two feature an in-screen selfie camera on the upper-left side.

But whereas the Nova is powered by a Kirin 970 chipset, the Honor View 20 has the flagship Kirin 980 processor inside it. It also comes with a bigger, 4,000mAh battery (versus 3,750mAh) and debuts Link Turbo, a proprietary technology that provides for a seamless transition between LTE and WiFi networks for improved connectivity.

Both boast a 48-megapixel camera on the back, but the Honor phone pairs it with a time-of-flight sensor for AR or augmented-reality applications. The Nova 4 couples it with a 16-megapixel wide sensor and a 2-megapixel one for depth sensing.

Given that Honor only made its comeback in the Philippines in May this year, the smartphone’s predecessor — the Honor View 10 or Honor V10, which was launched a year ago — was not offered in the country. Will the company make the Honor View 20 available here then? We can’t wait to get a confirmation.