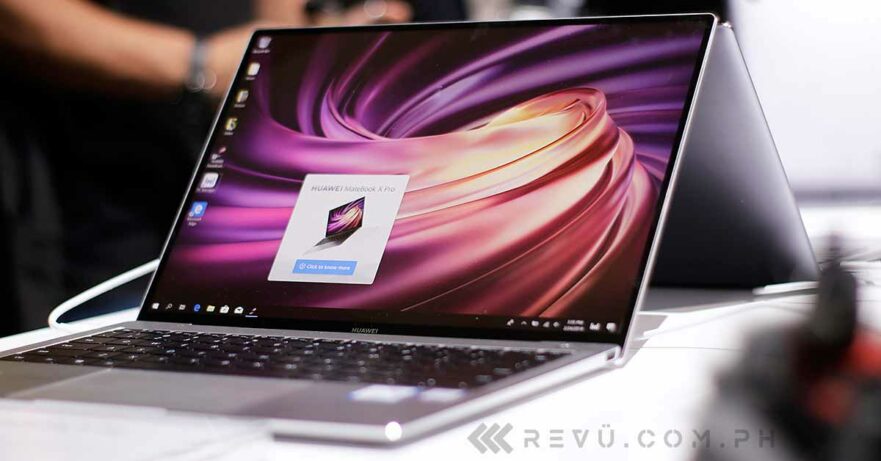 Remember our exclusive story about Huawei’s laptop line finally launching in the Philippines as early as April? That turns out to be true, as confirmed by Huawei Philippines country manager George Li to us here in Europe. Better yet, we can now reveal the exact models and their respective prices.

According to Li, the first notebook that will make its way to the country is the Huawei 13, and it will be officially unveiled alongside their new P30 and P30 Pro flagship smartphones. Next in line should be the refreshed X Pro, which we saw at MWC 2019. It offers better specs in a more impressive body with a pop-out webcam.

The Huawei 13 is like a more powerful, slimmer Apple MacBook Air. It boasts 8GB RAM and a dedicated Nvidia GeForce MX graphics 150 GPU. While not a gaming laptop, it can certainly handle all your office tasks and some light gaming on the side.