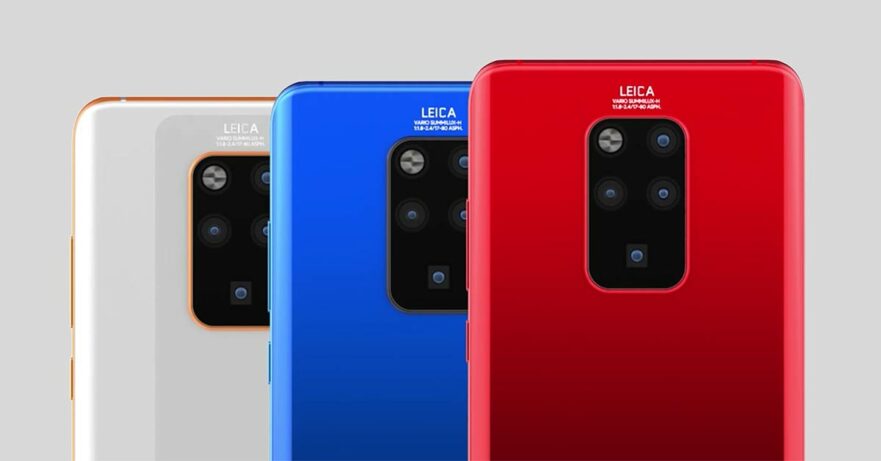 So will the upcoming Huawei Mate 30 Pro have a circular rear-camera setup like the Nokia 9 PureView?

More than a week ago, reports say it will. Now, pictures supposedly taken at one of Huawei‘s production lines debunk them.

The photos show a case with a rounded rectangular cutout at the upper-center part — definitely longer than the one on the Mate 20 Pro — which makes us think that the company is making room for four or five sensors and an LED flash.

Come to think of it, it actually looks like the back cover seen in the official patent document for phone cases for what is believed to be the Mate 30 Pro. Huawei filed the application with the China National Intellectual Property Administration on June 27, 2018, but it was only discovered January 1st this year.

The tipster who sent the pictures to the media suggested that the Huawei Mate 30 Pro will retain the 3D depth-sensing system introduced in its predecessor.

The smartphone is also rumored to have a yet-to-debut Kirin 985 processor inside, a fingerprint sensor under the screen, a 4,200mAh battery with support for 55-watt fast wired charging, and a 5G version. It’s not expected to launch globally until October or November, so we’re pretty sure more leaks will turn up as the announcement date nears.