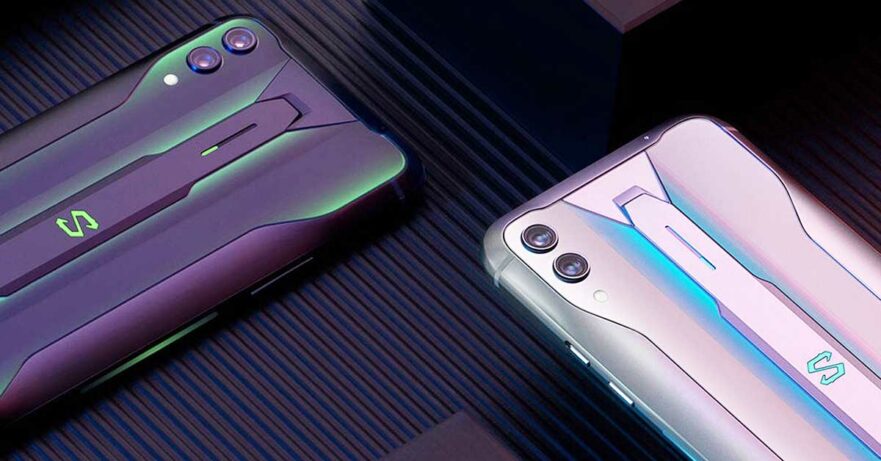 Just a week after ASUS unveiled the ROG Phone 2 with the fastest Qualcomm Snapdragon processor on the market, Xiaomi-backed Black Shark has announced the Black Shark 2 Pro, which also uses the same Snapdragon 855 Plus spec. 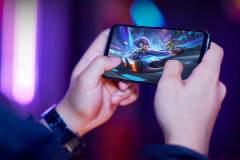 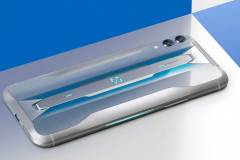 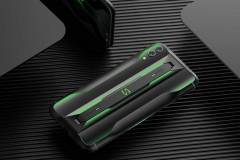 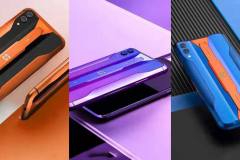 In addition to the traditional black-green and silver color options, the Black Shark 2 Pro offers multiple back covers to choose from, including custom variants designed in partnership with Chinese esports team LNG Esports.

Of course, the handset will also be accompanied by a fresh batch of gaming-focused accessories at launch. These include a new design for the SteelSeries Arctis 3 over-the-ear gaming headset.

Talking about the specs of the smartphone, the Black Shark 2 Pro boasts a slightly updated look that improves ergonomics and operation, as well as adds two RGB LED lights to the back.

The 6.39-inch AMOLED screen, which has an integrated fingerprint sensor, has also been upgraded to lower touch latency to 34.7ms from 43.5ms on the Black Shark 2. There are still two cameras on the back, but instead of a 12-megapixel secondary camera, you get 13 megapixels. The battery remains relatively decent — 4,000mAh with support for 27-watt fast charging.

READ ALSO: Phones with new SD 855 Plus chip could be from these brands

We’re told that the Black Shark 2 Pro will launch in overseas markets soon, so we’re crossing our fingers that we’ll see it in the Philippines as well.