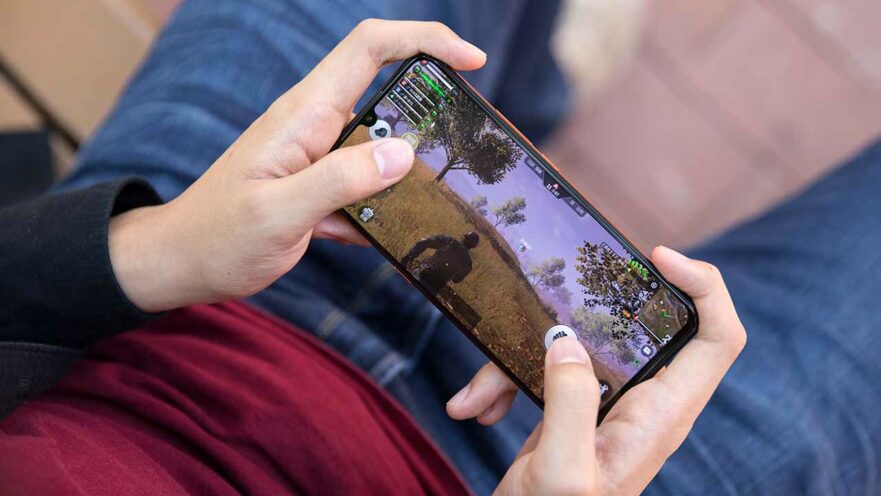 Qualcomm has announced a more powerful version of its flagship chip.

It’s confirmed that the ASUS ROG Phone 2 will feature the new chip. Because it’s launching July 23, it will be the first device to carry the Qualcomm Snapdragon 855 Plus.

SEE ALSO: Kirin 810 in Huawei Nova 5 blows Snapdragon 730 out of the water

Recall that the first ROG Phone was the only handset to use last year’s version of the 855 Plus. It appears that this time around, a binned variant of the flagship chip won’t be exclusive to the Taiwanese manufacturer anymore.

On Chinese social media platform Weibo, several smartphone brands (or their representatives) have welcomed the introduction of the new Snapdragon, suggesting that they could launch models with Qualcomm Snapdragon 855 Plus inside. We’re listing them here in alphabetical order:

Vivo actually said it has a Snapdragon 855 Plus phone. We just don’t know if the comment was made in jest. If not, then expect it to be a Vivo NEX model.

For OPPO, it will probably be for the next Find device, which is expected to be launched at about the same time the upcoming NEX series will be announced. For Xiaomi, could it be for the Mi MIX 4? We have the rest of the year to speculate.