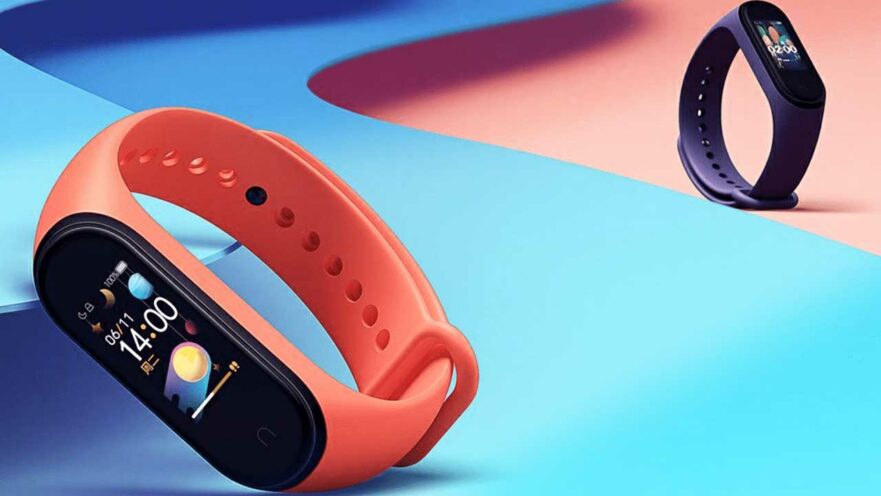 Xiaomi is the world’s second-leading wearable company after Apple, thanks to the value-for-money Mi Band series.

(Update, August 2: We have its local price! See Xiaomi Mi Smart Band 4 priced in the Philippines.)

The launch of the Xiaomi Mi Smart Band 4 has shown that the lineup’s popularity has not waned and is ever growing. In fact, the company announced that it sold a million units of the device in just eight days in China alone.

Fortunately for us here in the Philippines, we’ll finally have a chance to buy the Mi Smart Band 4. According to Grimalkin Corporation, the exclusive distributor of Xiaomi products in the country, it will roll out the wearable to stores soon.

The Xiaomi Mi Smart Band 4 now boasts a full-color AMOLED touch display that’s bigger at 0.95 inches (versus the predecessor’s 0.78 inches) and where you can view call, text, and app notifications. It can last up to 20 days on a single charge; is water-resistant up to 50 meters; has 24/7 heart-rate monitoring; and features sleep, activity, and swim tracking. You can read more about it here.