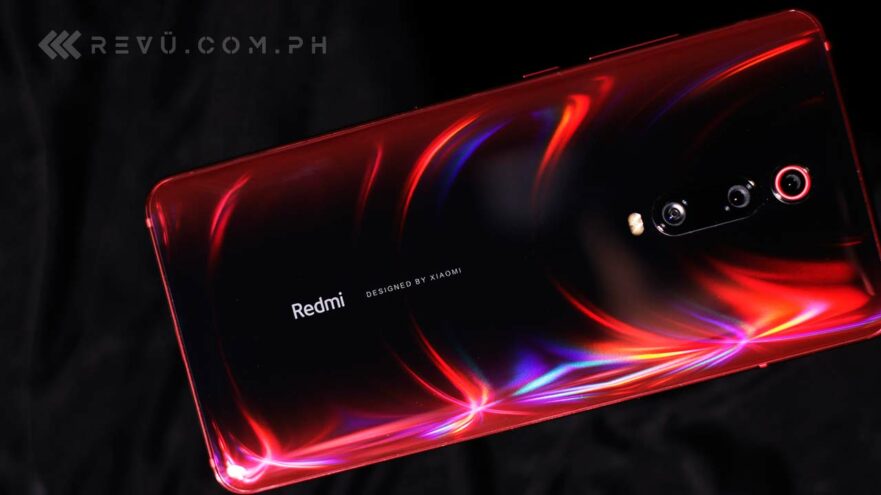 Xiaomi today announced the Mi 9T in the Philippines following its launch in Europe and Malaysia.

(July 8: Our review of the phone is up! See Xiaomi Mi 9T review: Almost a flagship at half the price.)

The Xiaomi Mi 9T, as you may know, is the global version of the Redmi K20, which debuted alongside the Redmi K20 Pro in China last month. Being an international release, the smartphone comes with the Play Store and other core Google apps out of the box, along with global MIUI 10 on top of Android 9.0 Pie.

The Mi 9T is also the first Qualcomm Snapdragon 730-powered device on the market, and its computing and graphics capabilities are expected to exceed those of phones based on the Snapdragon 710 and Snapdragon 712 like the Xiaomi Mi 9 SE. The Snapdragon 730 is fabricated on a 8nm process and uses eight Kryo 470 cores and an Adreno 618 GPU.

In the Philippines, the Xiaomi Mi 9T is priced at P15,990 (around $311) for the 6GB/64GB storage model, and P17,990 ($350) for the unit with 6GB of RAM and 128GB of storage. The phone doesn’t offer expandable storage, so if you have the extra cash to cover it, we highly recommend getting the latter, especially if you keep a lot of media on your device. But either way, those are phenomenal deals.

The phone will go on sale locally through Lazada Philippines starting July 12, and at Mi Authorized stores nationwide shortly after. But you may already preorder it from 12 p.m. today, June 24, to June 30.

Since it hasn’t been announced in any market yet, it remains to be seen if Xiaomi will ever make the heavily rumored Mi 9T Pro, the Redmi K20 Pro’s international variant, available in the Philippines, let alone outside of China.