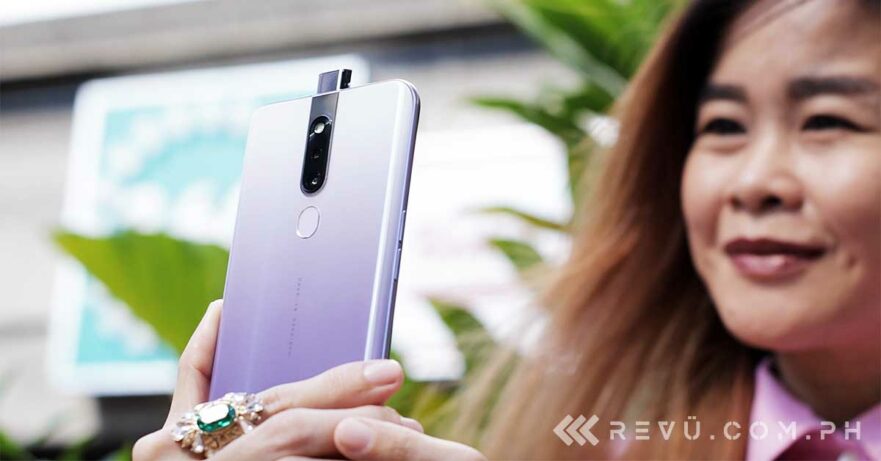 The OPPO F11 Pro debuted in the Philippines in March 2019. And now, a couple of months after its release, OPPO‘s midrange contender gets a significant price cut to keep it competitive with recent smartphone releases that also have full-screen designs and pop-up cameras.

Starting today, the F11 Pro will retail at P16,990 (roughly $332), down P2,000 ($39) from its original price of P18,990 ($371), at authorized offline and online stores. However, do note that the new price only applies to the standard version of the phone, and not the special-edition model with a custom Avengers-themed exterior. The F11 Pro comes in Aurora Green, Thunder Black, and Waterfall Gray colors.

The cheaper price tag aside, the OPPO F11 Pro enjoys the same specs as before. Under the hood, you get a MediaTek Helio P70 processor backed by 6GB of RAM and 128GB of expandable storage. There’s a 48-megapixel main camera on the back paired with a 5-megapixel depth sensor for bokeh, while the pop-up selfie camera is 16 megapixels.

The battery backup is 4,000mAh and supports VOOC Flash Charge 3.0 fast charging, which has been advertised by the company to be 20% faster than the previous generation without increasing the phone’s temperature. In real-world usage, we found that the F11 Pro can reach 100% from fully drained in about 80 minutes.