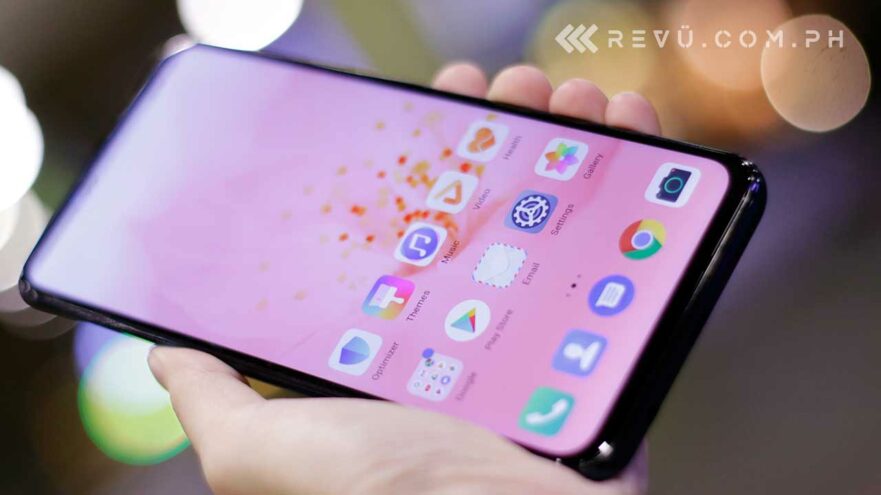 Huawei ended the second quarter of 2019 with a bang. It posted ¥401.3 billion (almost P3 trillion or around $58 billion) in revenue and remained the second-biggest smartphone maker in the world despite the trade war between the United States and China.

In the Philippines, the company hasn’t let anything stop them from opening Huawei concept stores left and right. Just recently, it inaugurated its 150th shop in the country. And on August 3, there’s another branch that will open its doors to the public. The said shop — operated by Greentelcom — is located on the fourth floor of the new Robinsons Galleria South mall in San Pedro, Laguna.

SEE ALSO: When your Huawei phone is getting EMUI 9.1 and Huawei’s Android Q-based EMUI 10.0 to be announced Aug. 9

If you are based in that area and have been wanting to buy a Huawei smartphone, this Saturday should be the perfect time to push through with your purchase, especially since you can take advantage of the following grand-opening promotions:

Because the Huawei concept store opening coincides with the launch of the Huawei P30 Pro Amber Sunrise with 8GB of RAM and 512GB of storage, which is priced at P55,990 ($1,093), we’re not surprised that this deal is being offered as well: