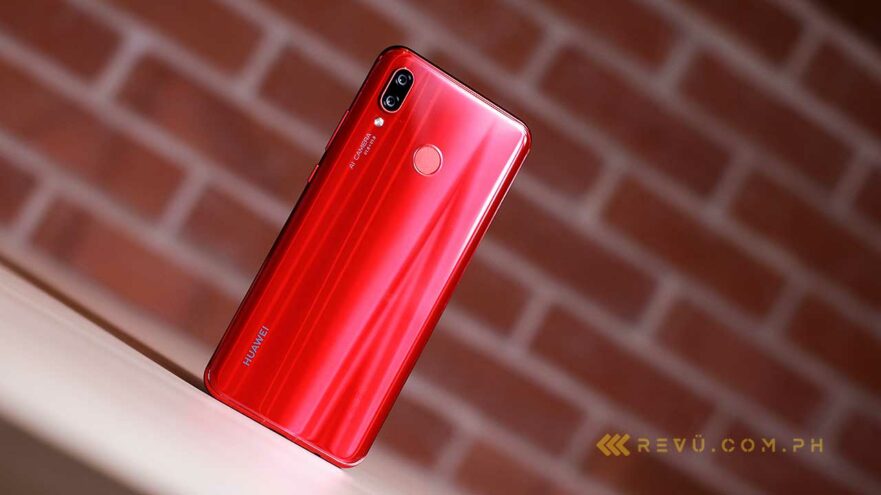 If you’ve still been eyeing the Huawei Nova 3, now might be the best time to buy one.

The limited-time offer is exclusive to customers of Huawei Philippines authorized dealer MemoXpress. You can go to a MemoXpress store near you or visit one of its official shops online (MXMemoXpress, Shopee, and Lazada).

Launched about a year ago, the Nova 3 comes with a 3,750mAh battery that supports 18-watt fast charging, Mali-G72 MP12 GPU, expandable storage, and a rear-mounted fingerprint sensor.

It has dual cameras on both the front and back of the handset. The main rear camera sports a 16-megapixel color sensor and a 24-megapixel monochrome one for better black-and-white shots. In front, it has a 24-megapixel primary lens and a 2-megapixel depth sensor.