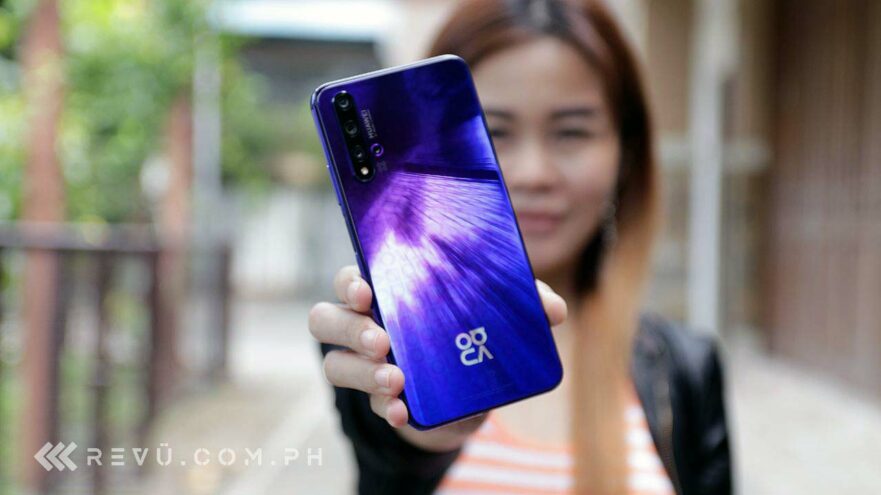 We reported earlier this month that Huawei Philippines has added the Nova 5T to the EMUI 10 closed beta program.

Fast-forward to today, October 22, and our Huawei Nova 5T unit has received the Android 10-based EMUI 10 update, just days after successfully signing up for the project. The new software is also now available for Huawei Mate 20 and Mate 20 Pro users enrolled in the program. It comes in at around 4GB on both devices.

Of course, the closed beta means that not everyone will get a chance to try out EMUI 10 just yet. However, the phone should get a stable update next month, which anyone can download. And the fact that Huawei has started the test on schedule suggests it will go forward with the EMUI 10 rollout for the Nova 5T and Mate 20 series as planned.

EMUI 10 brings an improved visual core, a system-wide Dark mode that paints over the entire interface, and revamped first-party apps, including a more intuitive camera app. It also introduces a more colorful always-on display on handsets that support it.

So far, we have encountered no problems with it on the Huawei Nova 5T, and Dark mode seems to work well just about everywhere, except on Gmail. It’s stable enough to be our daily driver. 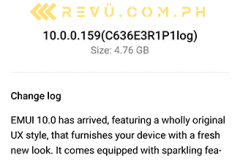 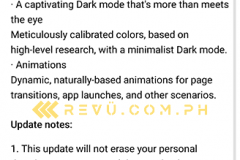 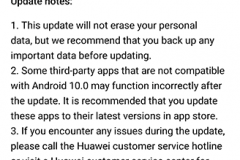 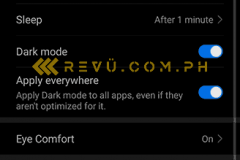 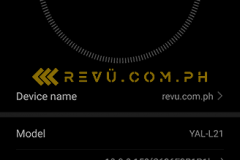 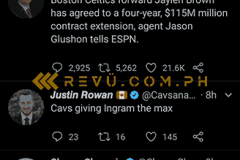 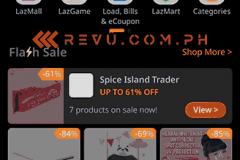 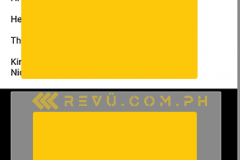 Screenshots of our Huawei Nova 5T unit on EMUI 10. Dark mode seems to work well just about everywhere, except on Gmail (see last image in the gallery)

Sporting a price tag of P18,990 (around $371) in the Philippines, the Huawei Nova 5T is the company’s latest handset in the premium-midrange segment. It features a flagship-grade Kirin 980 processor with 8GB RAM, a gorgeous punch-hole display, and quad cameras on the back.

Meanwhile, the Mate 20 and Mate 20 Pro also have a Kirin 980 and both score three rear cameras. All three phones ship with EMUI 9 based on Android 9.0 Pie out of the box.