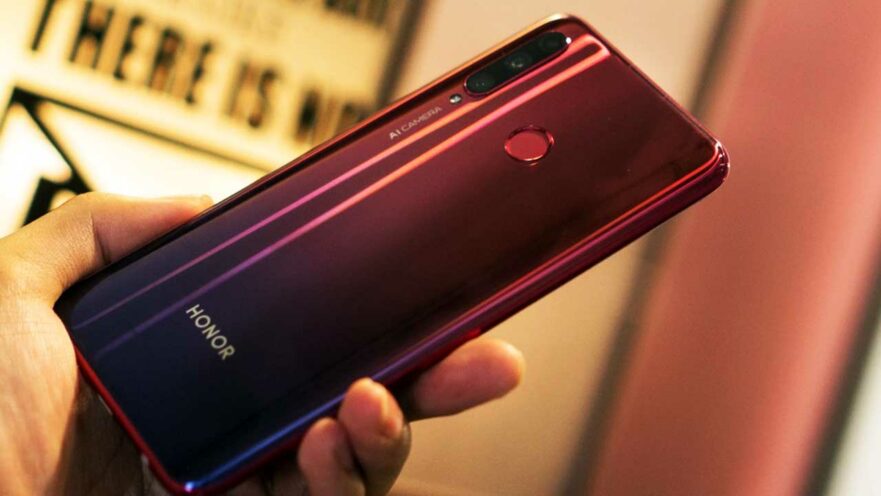 There’s another smartphone that has made its local debut alongside the Honor 9X. And it brings some style and a bit more substance to a slightly more affordable price range.

The Honor 20 Lite is priced at P9,990 (around $196) in the Philippines. It will be available on ecommerce site Shopee starting December 12. Each purchase comes with a free Bluetooth speaker.

The Honor 20 Lite has four cameras all in all. There is a 24-megapixel main camera with f/1.8 aperture, an 8-megapixel lens with f/2.4 aperture, and a 2-megapixel shooter on the back, and a 32-megapixel front-facing camera.

They support over 500 AI-recognized scenarios, so you don’t have to work too hard to get the picture you want. And if you like taking shots in the evening, the phone has a Super Night Shot mode, too.

The Honor 20 Lite has a 6.21-inch display with a dewdrop notch. Available in Phantom Blue and Phantom Red, it comes with the brand’s signature 3D Color gradient body.

The Kirin 710F processor, 4GB of RAM, and Android 9-based EMUI 9.1 power this Honor handset. You also get enough space to save your apps and files at 128GB of expandable storage.