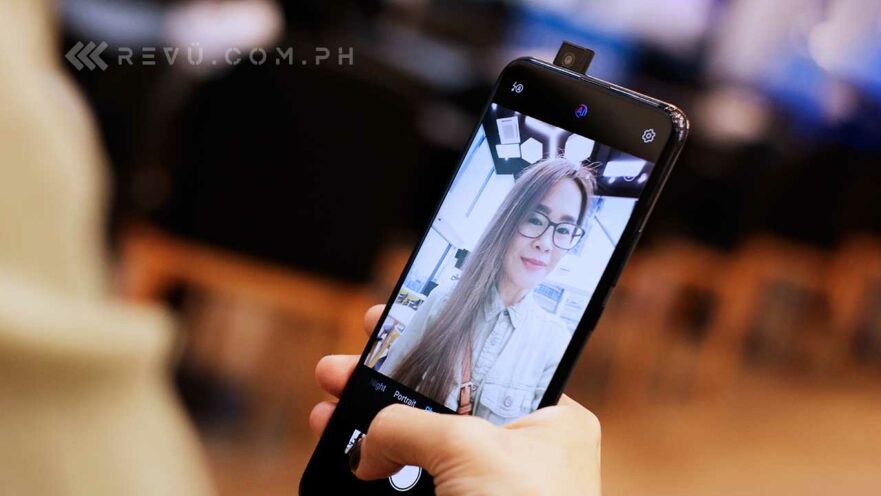 The Honor 9X is official in the Philippines, and it will be coming to Honor stores nationwide and online starting December 7 for a suggested retail price of P12,490 (around $246). If you preorder anytime between November 29 and December 6, you’ll get a free JBL Go2 (offline) or JBL Go Plus (Lazada).

There are two things the brand wants to highlight with the Honor 9X: its photography and gaming capabilities.

The Honor 9X has a triple-camera setup on the back, a 48-megapixel primary shooter paired with an 8-megapixel ultra-wide cam and a 2-megapixel depth sensor. What’s more, the phone sports a 26-megapixel pop-up selfie camera, which will make it the first locally available Honor device with this feature.

One good thing about a pop-up camera is the display isn’t interrupted by thick bezels or a notch. And there’s a lot of screen to work with when it comes to the Honor 9X. It has a 6.59-inch LCD display with a 19.5:9 aspect ratio.

With gaming a priority as well, the Honor 9X is powered by a 12nm Kirin 710F processor paired with 6GB of RAM and 128GB of expandable storage. The smartphone comes equipped with GPU Turbo 3.0 technology for a better gaming experience and more consistent frame rates on supported games.

It runs EMUI 9.1 on top of Android 9.0 Pie, which means you get the Google Play Store and other core apps from the internet giant. This handset is also in line to get Android 10-based EMUI 10 next month — at least in China.

The 4,000mAh battery the Honor 9X comes with makes sure you can get through a day’s use at least. If you need to top up quickly, it offers fast-charging via its USB-C port.