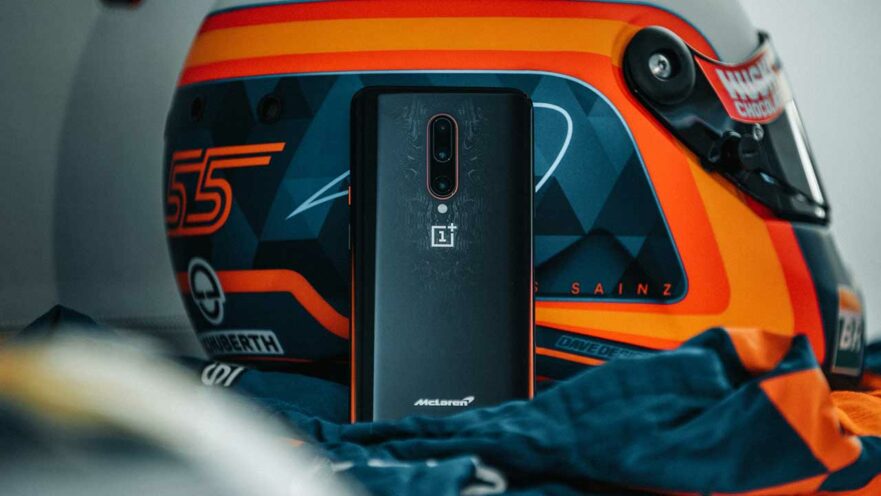 The OnePlus 7T Pro McLaren Edition goes on sale in the Philippines, just over a month or so since its official global launch. Digital Walker, the exclusive distributor of OnePlus in the country, announced the arrival of the phone with a P46,990 (around $924) suggested retail price.

You have the following options if you’d rather pay in installment:

Home Credit is also one of the payment options at Digital Walker Mall of Asia, Greenbelt, TriNoma, Robinsons Ermita, Glorietta, and Robinsons Magnolia.

The exclusive edition OnePlus 7T Pro model runs on a Qualcomm Snapdragon 855 Plus processor with OxygenOS based on Android 10, 12GB of RAM, and 256GB of UFS 3.0 storage. Digital Walker is throwing in a special McLaren Protective Case with the handset and an official 18-month warranty.

The handset has a 6.67-inch QHD+ edge-to-edge display with HDR10+ support and 90Hz refresh rate. It comes equipped with a triple rear camera setup that includes a 48-megapixel Sony IMX586 primary sensor, an 8-megapixel telephoto lens, and a 16-megapixel ultra-wide-angle shooter with a 117-degree field of view. In front, there is a 16-megapixel Sony IMX471 pop-up camera.

OnePlus boasts of including “the fastest Warp Charger ever” with this device. The OnePlus 7T Pro McLaren Edition comes with Warp Charge 30T, which gets the 4,085mAh battery to around 68% in 30 minutes and approximately 96% in under an hour.