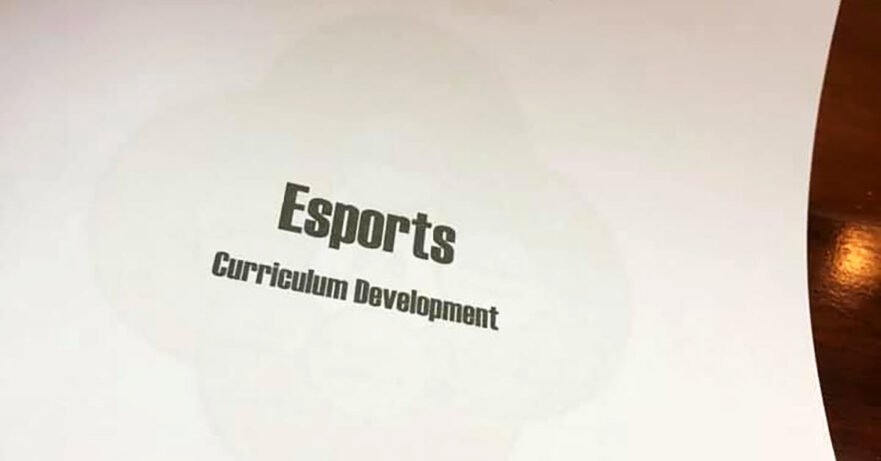 Who says you can’t mix studies with video games? If you live in the Philippines, there’s a chance you could earn a college degree in esports if things fall into place.

Tier One Entertainment, which was founded by esports veteran Tryke Gutierrez and cosplayer and gaming enthusiast Alodia Gosiengfiao, has drafted a local esports curriculum with Lyceum of the Philippines University. News of the development was announced on Tier One’s social media page. Both Gutierrez and Gosiengfiao shared the news on their respective platforms as well.

The specifics of the curriculum were not disclosed, but it is expected to be a four-year course and will fall under a Bachelor of Science designation

The specifics of the curriculum, such as which subjects will need to be taken to earn an esports degree, were not disclosed, but it is expected to be a four-year course and will fall under a Bachelor of Science designation. Gutierrez said they are “80% done” with the draft of the curriculum, which will be submitted to the Commission on Higher Education or CHED in March for approval. If all goes well, esports could become a full college course this year.

Gutierrez also notes that it will have two tracks: game design and esports management. But according to him, getting a degree in esports won’t be as easy as some might think it will be. And it won’t be all about playing video games, either.

Ideally, students who enroll in any academic program centered on esports will be presented with more opportunities to pursue a career in one of the fastest-growing industries worldwide, whether that means becoming a professional gamer, a team manager, a tournament operator, or a game designer. Esports is already a $1 billion industry, and is expected to grow to $1.8 billion by 2022 on its current trajectory, with an estimated audience of 645 million.

In the Philippines, it has come out of local computer shops and into the international professional community at the recent Southeast Asian Games, where the Philippines took overall honors and secured gold medals in the Dota 2, Starcraft II, and Mobile Legends events.