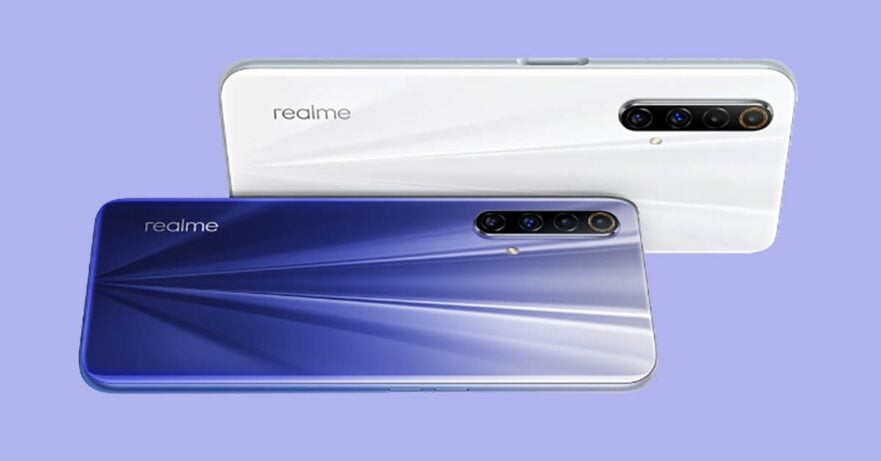 Realme just announced the Realme X50m 5G in China. It is the third model in the company’s X50 series for the Chinese market, joining the Realme X50 5G and X50 Pro 5G that made their debut in the country in January and February, respectively.

Based on the listed specs, the X50m 5G is similar to the rumored Realme X50 Youth Edition 5G, which the company might launch outside of China soon. As the entry point in the series, the phone costs less than the standard X50 5G and Pro edition.

As of the specs, the smartphone sees the same screen and internals as the regular Realme X50 5G, so it runs a 5G-enabled Qualcomm Snapdragon 765G chipset on a 6.57-inch LCD that supports up to 120Hz refresh rate. It’s also powered by a 4,200mAh battery that can charge at a max throughput of 30 watts using Realme’s own Dart fast-charging technology and ships with Android 10-based Realme UI out of the box.

The primary selfie camera is also 16 megapixels; however, instead of a secondary ultra-wide camera, the Realme X50m 5G adds a 2-megapixel depth sensor to the front-facing setup. On the back, the main camera uses a 48-megapixel sensor, coupled with an 8-megapixel ultra-wide shooter, as well as a pair of 2-megapixel sensors for macro and monochrome shots.

Like the X50, the X50m has a side-mounted fingerprint reader embedded in the power button on the right side. Unfortunately, the phone lacks a 3.5mm headphone jack and a microSD card slot for storage expansion. But considering everything else it comes with — the 120Hz screen, Snapdragon 765G with 5G, and six cameras in total are notable highlights — this Realme can still be considered an excellent bargain.

What do you think? Let us know in the comments, and let’s start a conversation.