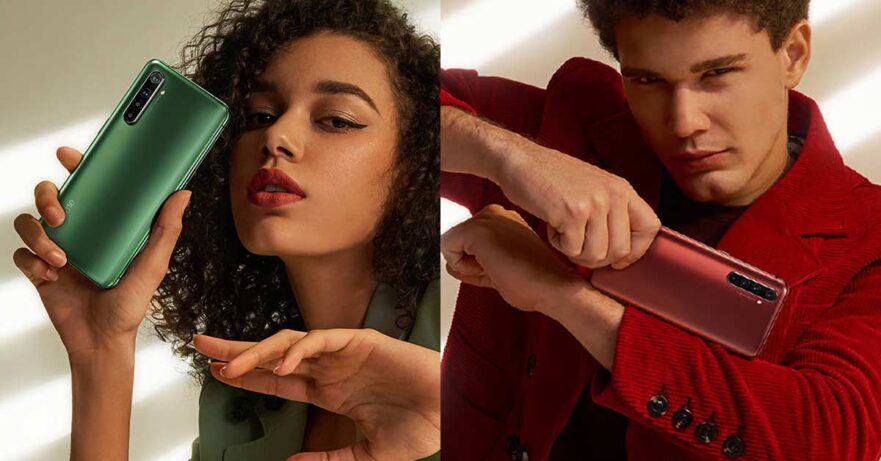 There’s a new Realme flagship for the global market. The former OPPO sub-brand has announced the Realme X50 Pro 5G at simultaneous events in India and Spain.

(Update, November 27: Something to look forward to in the Philippines, finally: Realme X50 Pro 5G confirmed to arrive in PH soon, teaser shows.)

The latter was held in lieu of Realme’s participation at the now-cancelled Mobile World Congress or MWC 2020, but it was a livestream event instead of an all-out debut, as previously planned.

Of course, Realme wasn’t alone in its decision to ditch the annual mobile tech show in favor of an online announcement, amid concerns over the coronavirus outbreak; all around the industry, several big players, including OPPO and Xiaomi, have cancelled their MWC plans.

As for the phone itself, the X50 Pro 5G is the company’s second 5G phone after the X50, which was launched in China earlier this year. More importantly, this is also Realme’s first true flagship smartphone for 5G-ready markets.

The smartphone should cost less in China and India, where the phone will be released first. We all know that consumer goods in Europe are more expensive because of higher taxes. It will be available in Moss Green and Rust Red colors.

As previously confirmed, the hallmark feature of the Realme X50 Pro 5G is a Qualcomm Snapdragon 865 chipset with a 5G modem that supports most mainstream bands globally. The RAM and storage max out at 12GB and 256GB, respectively, but there’s no microSD slot for storage expansion.

The 6.44-inch screen is Super AMOLED, not LCD (like on the standard X50), with a 90Hz refresh rate and Corning Gorilla Glass 5 on top. As expected, there’s a fingerprint sensor under the display. According to Realme, the sensor unlocks the phone in 0.27 seconds.

The front also houses two selfie cameras in a wide punch-hole cutout, just like on the Realme X50. The main front-facing camera is 32 megapixels, whereas the secondary camera on the front sits behind an ultra-wide lens.

On the back, the Pro model has four cameras arranged vertically. The primary camera is 64 megapixels and outputs 16-megapixel pixel-binned images; the ultra-wide option is 8 megapixels; the telephoto camera is 12 megapixels; and there’s a depth sensor for adding bokeh to portrait shots.

The Realme X50 Pro 5G also arrives with a 4,200mAh battery that can supposedly charge to full capacity in 35 minutes using the bundled 65-watt fast charger. Other notable features of the flagship include stereo speakers; a vapor cooling solution to manage thermals during intense gaming sessions; and NFC with Google Pay support.