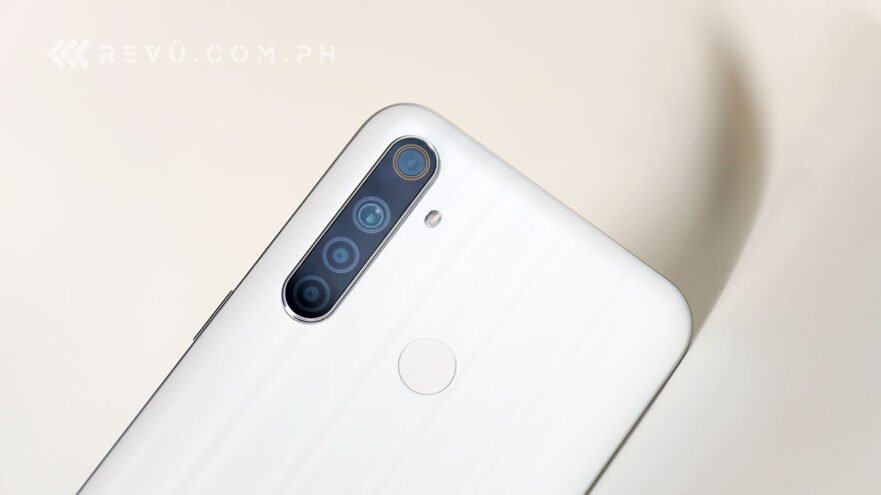 The world’s first MediaTek Helio G80 smartphone has landed in the Philippines.

(Update, June 3: There’s a new color variant! Read Realme 6i in Blue Soda to be available in PH starting June 4.)

Announced officially today, May 13, the Realme 6i is also the first model the brand launched after the local government announced an easing of lockdown measures in some areas of the country.

And our wait is not for naught. This Realme device is easy on the wallet and gives great value for what it offers. You can read our review of the Realme 6i here.

Pricing of the phone’s two available memory configurations is as follows:

With the Helio G80 chip, the Realme 6i is pegged to offer around 35% better performance than its predecessor, the Realme 5i. It already has a 48-megapixel quad camera on the back. The main sensor is assisted by 8-megapixel ultra-wide and 2-megapixel macro and depth-sensing units. The front, on the other hand, is a 16-megapixel selfie camera housed in a waterdrop notch at the top of the 6.5-inch screen.

Thank goodness there’s already USB Type-C — not microUSB — on the 6i; charging its big, 5,000mAh battery shouldn’t take as long. Plus the OS version here is already Android 10 layered with Realme UI.

And did you know that the Realme 6i is the first Master Edition smartphone in the Philippines? It’s designed by renowned Japanese product designer Naoto Fukasawa, the same person behind the Realme X series’ Master Edition models.

So go check it out, and see if it’s the handset that’s right for you.