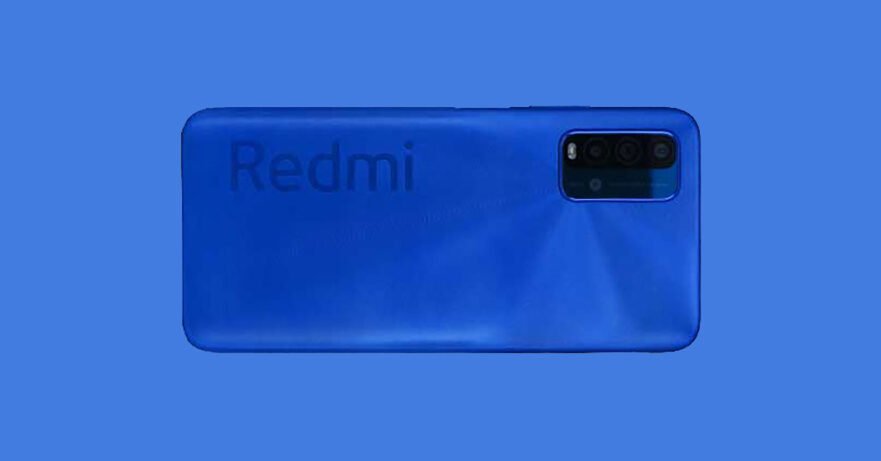 In one of the official Xiaomi groups we’re part of, the administrator said to watch for a device that’s launching November 24. Could it be from the Redmi line?

A Xiaomi 4G smartphone with model number M2010J19SC has been spotted on the site of Chinese certification authority TENAA, complete with key specifications and images, and it’s believed to be either the Redmi 10 or Redmi Note 10. Our money is on the latter, if the admin’s “Something BIG is coming soon” announcement on Facebook is any indication.

“Big” meaning big battery? The listing shows that the handset comes with a large battery rated at 5,900mAh, hence its weight of 198 grams. The screen is of the LCD kind, measures 6.53 inches diagonally, has a 2,340 x 1,080 resolution, and sports a waterdrop notch up top. The octa-core chip clocked at 2GHz is unspecified, but speculations are rife that it’s a Qualcomm Snapdragon 662 processor. There are three listed memory configurations: 4GB/64GB, 6GB/128GB, and 8GB/256GB. 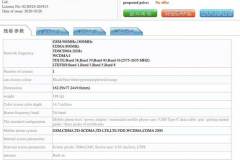 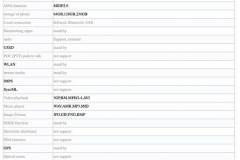 Images published on TENAA’s website reveal that the Redmi Note 10 (we’ll call it this for now) features a rectangular camera module on the back panel with sunrise-style pattern, and in it are four shooters headlined by a 48-megapixel sensor. At the bottom-left part is the humongous Redmi branding. You’ll also see a side-mounted fingerprint sensor.

The Redmi Note 10 will be available in black, blue, white, green, purple, red, and orange, though the color variant shown in the listing is the blue one.

Could this 4G smartphone really be launched as the Redmi Note 10? If yes, where will it debut and will it be known as that in the Philippines, if and when it’s released in the country? If not, what is it then? Could it have a 5G version, too? We can’t wait to find out.